The height of all technology can be seen these days at CEATEC 2008, where the star of the day was a concept phone created by a partnership between Fujitsu and DocoMo. This handset can be split in two parts, the screen and keyboard, with the display handling the software and interface, while the keyboard can be used for networking and radio functions. 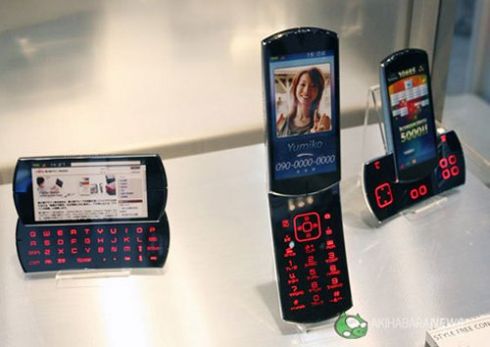 This handset’s keypad is in fact a touchpad, which you can use horizontally or vertically and even stick it to a side of the phone’s screen, with the aid of a magnet. You can also choose to stick it below the screen or anywhere you like, as long as the magnet bonds the two parts of the phone together.

It’s important to mention that the two main components communicate via Bluetooth and that they can be used separately for multimedia playback. Let’s see these on the market now! More CEATEC 2008 updates soon! 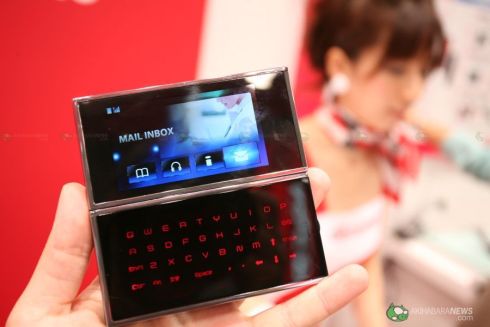 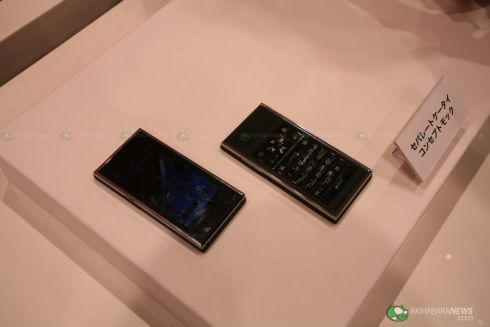 [via Akihabara News and CrunchGear]