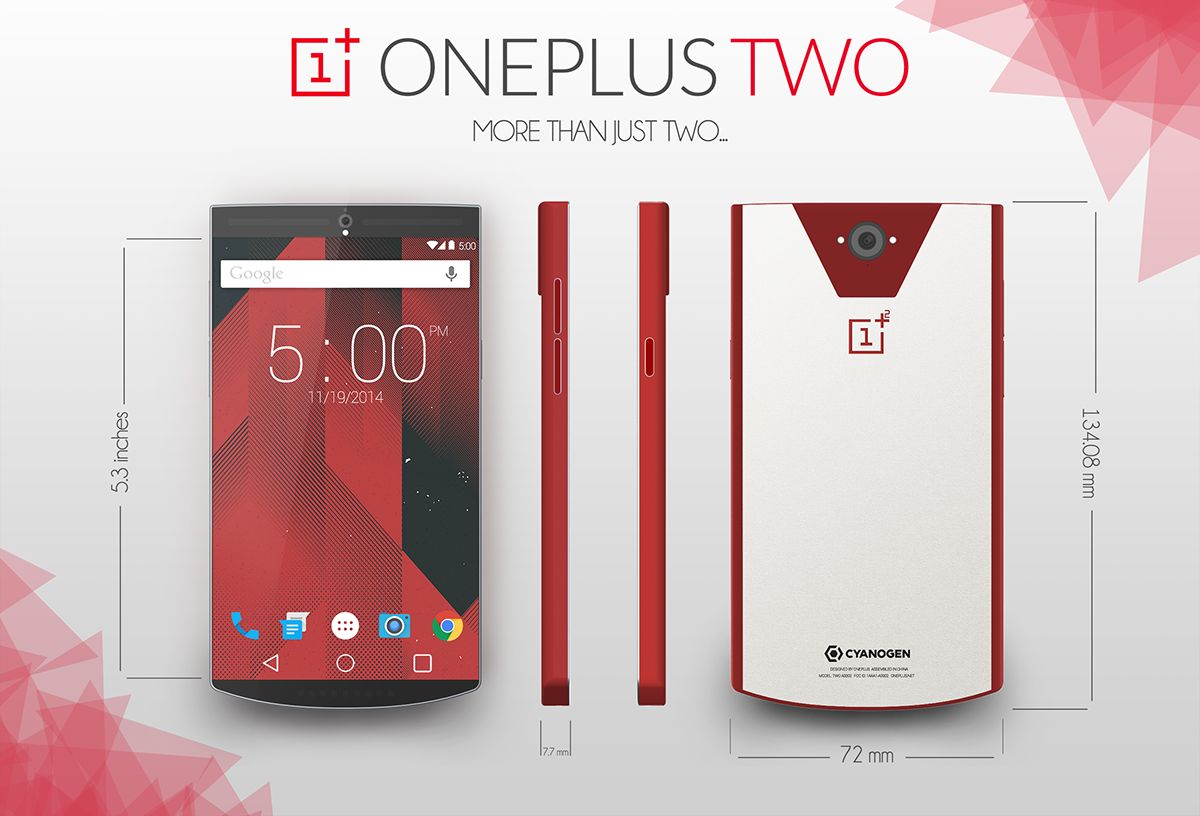 We’ve just uncovered a concept that was created in 2014 and was supposed to preface the arrival of the OnePlus Two. Well, the real thing came many months ago, but it didn’t look that hot. So let’s go back in time and see what Quentin Lenglin had proposed instead. 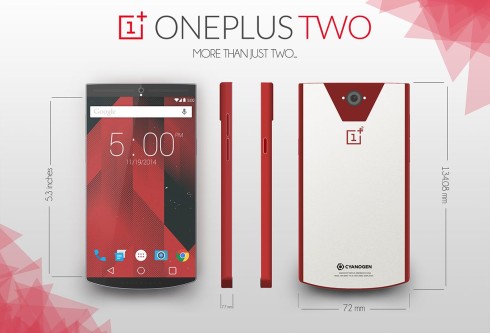 He created this 3D model using Solidworks and started off with some Photoshop work. The concept was initially done as part of a challenge in order to win a OnePlus One invite back in 2014. The format is rather rugged and rough, with a flat back, an edge to edge screen and an angular design. The bottom side is rounded and the whole thing measures 7.7 mm in thickness. 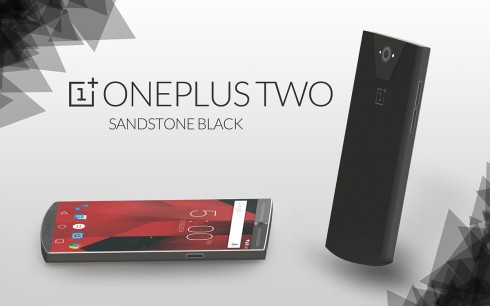 Somehow, this model doesn’t feel like a phablet, but rather like a regular format handset, with a diagonal at around 5 or 5.2 inches. Its rounded bottom part seems to feature a series of holes, associated to the speaker. I like the red/white color combo of the back side.

About Kelvin
Passionate about design, especially smartphones, gadgets and tablets. Blogging on this site since 2008 and discovering prototypes and trends before bigshot companies sometimes
iPhone 7 Pro Designed by Michael Muleba, Features Keyboard and 20 Megapixel Camera   iPhone 7 Concept Made by Justin Quinn Strays Away from the Norm, Highlights Home Button