Futuristic phones are back… from the future! Courtesy of Mac Funamizu, the Cobalto concept phone from Minority Report is now rendered in the following images. You’ve got to love that transparent glass display and the deformable metal parts, that allow you to use either usual numeric keys, or an iPod-like dial. 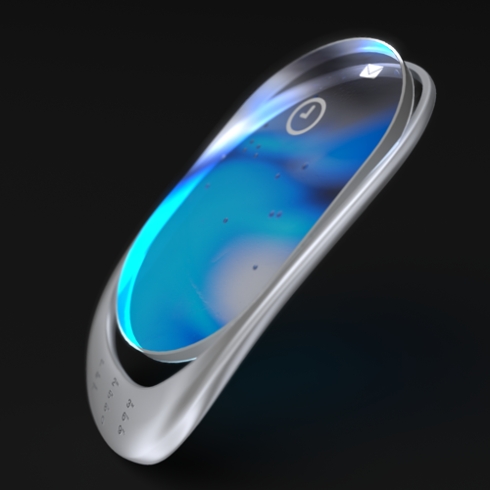 Mac Funamizu goes even further and envisions his concept featuring 3D holography and being able to created 3D objects in thin air. The designer also created a PC with the same Minority Report concept, but more on that in another article.

For now, we’re stunned by the Cobalto phone, looking so slick and glossy that it could slip one’s hands for good. What features would you add to it? 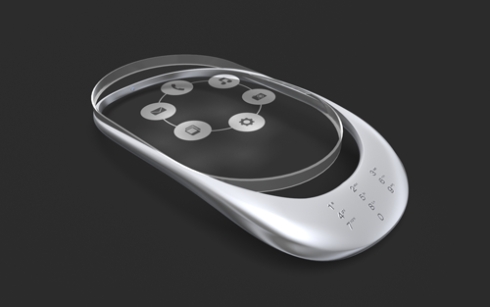 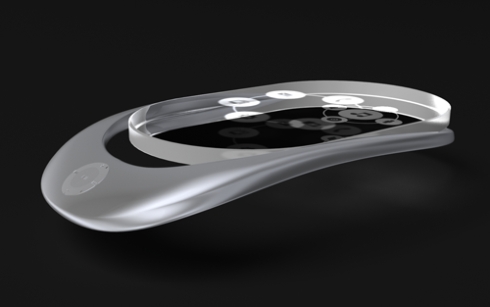 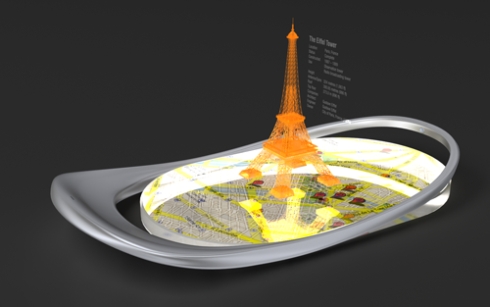 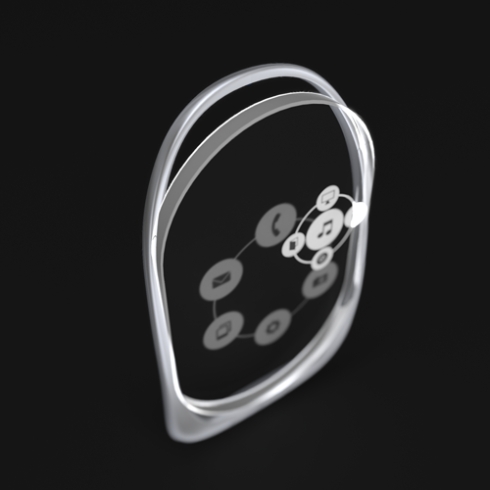 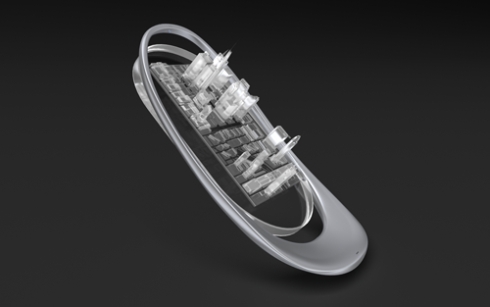