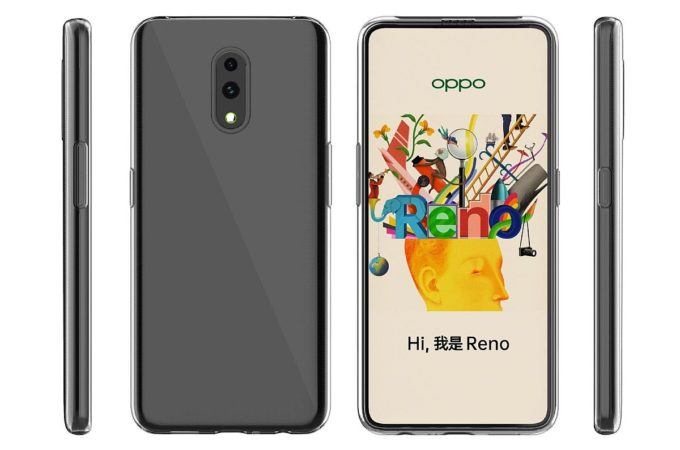 Oppo Reno has been leaking conspicuously often, seeing how it’s not the first phone that comes to mind, when you think of a handset with a pop up selfie camera. Now it appears in several renders in order to make clear this type of format. 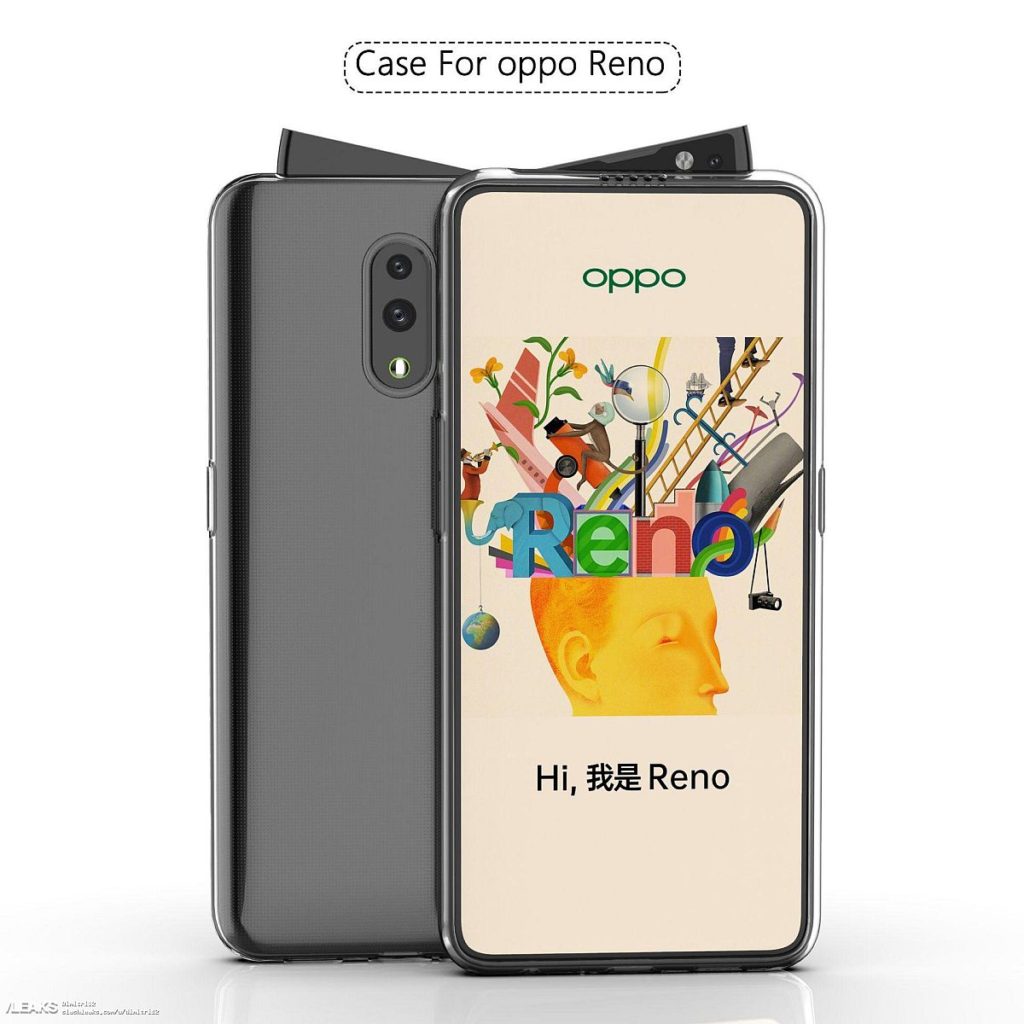 The device is arriving on April 10th, in both a flagship version and a midrange one. We already knew the device had a triple back camera, plus a periscope style lens, with 10x lossless zoom. Well, the new renders only reveal a dual back camera, so this is probably the midrange version of the new phone, not the high end one. 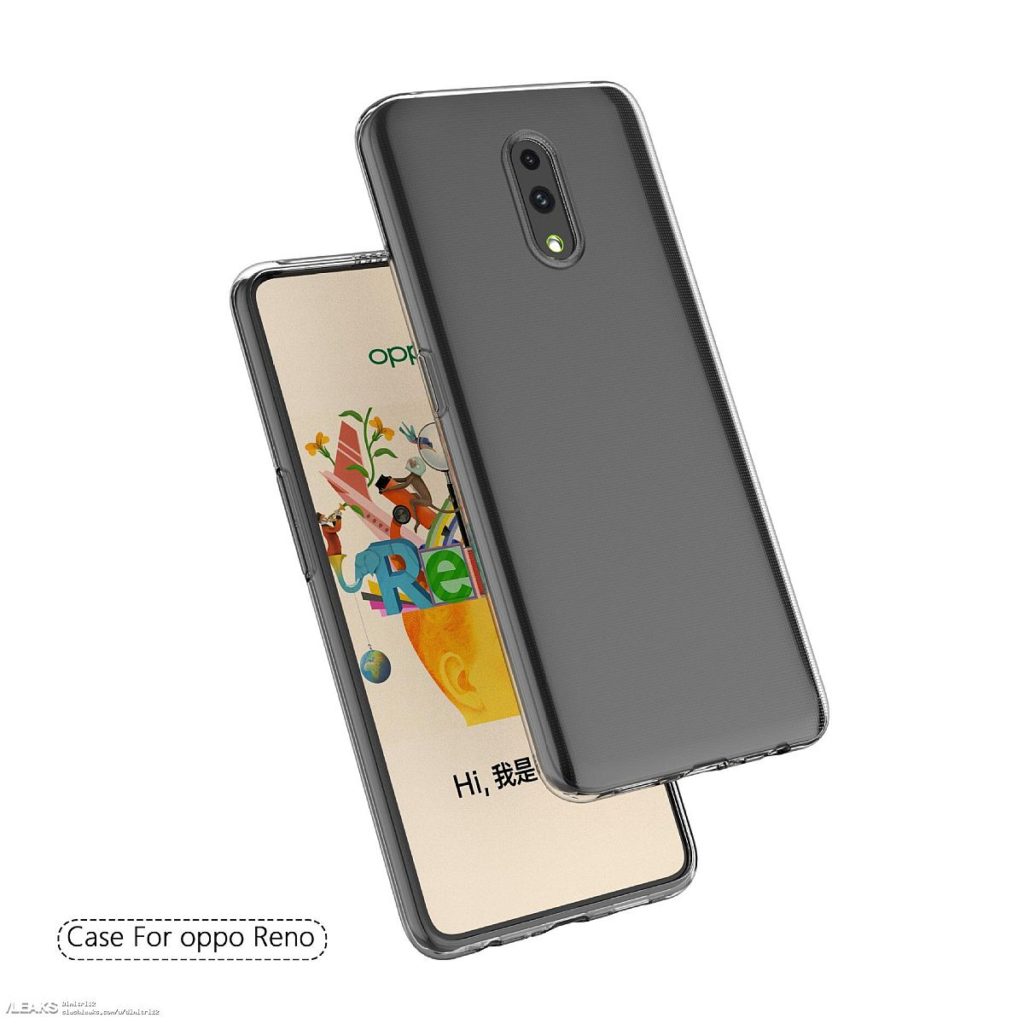 The front camera is the real kicker here, with the ability to swivel from the top of the device. Its lack of symmetry kills me and also it feels very easy to press and flatten by mistake. It has a Swiss army knife vibe to it and it’s definitely unique. 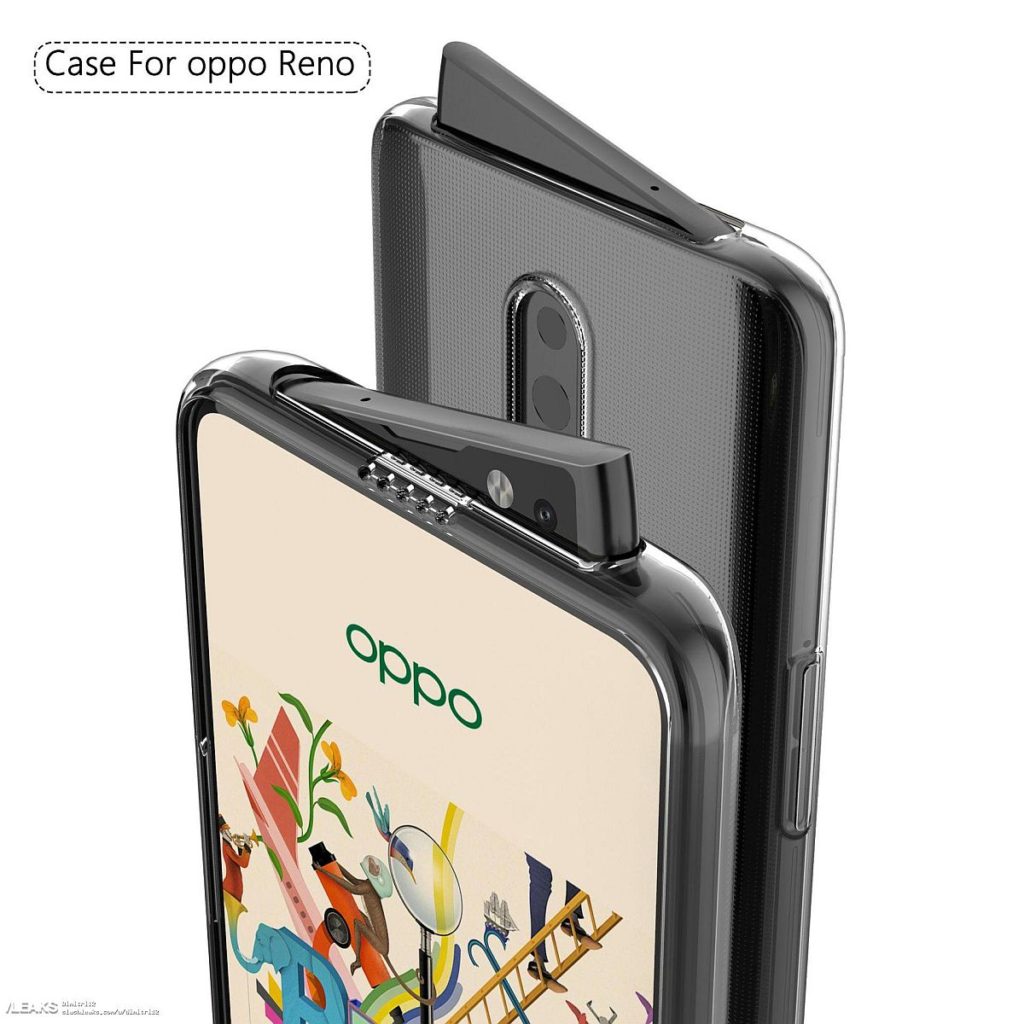 The struggle of the phone makers to integrate a front camera in various pop up mechanisms reminds me of the time when camera makers tried to get goofy with LED and Xenon flash pop-ups.

About Kelvin
Passionate about design, especially smartphones, gadgets and tablets. Blogging on this site since 2008 and discovering prototypes and trends before bigshot companies sometimes
Huawei Mate 30 Pro Gets Rendered With 5 Cameras in New Concept Video   iPhone XI Max Gets Some Quality Renders from Hasan Kaymak