P1 Concept Smartphone, Not the Sony Ericsson, But Still a Touchscreen Beauty

Want a full touchscreen smartphone with a cool illuminated virtual keypad? For now, a concept fulfils your demands, the P1 smartphone, designed by Cyrill Drummerson. The designer relies on the fact that his handset shows a minimum number of buttons, in order to simply the interface. 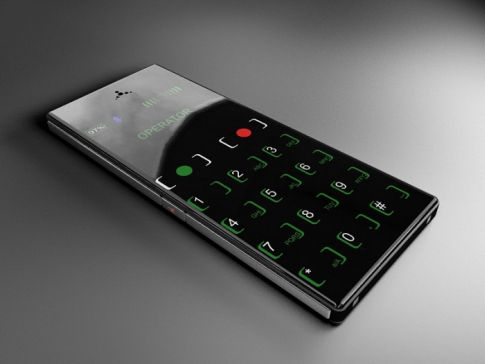 Almost all of the frontal panel of the handset is touch sensitive, while the camera and display are covered by a polymeric material that grants them a special black glossy look. Even the author of the concept admits that it resembles the iPhone, although it’s not even close to a clone, unlike most touchscreen phones nowadays. 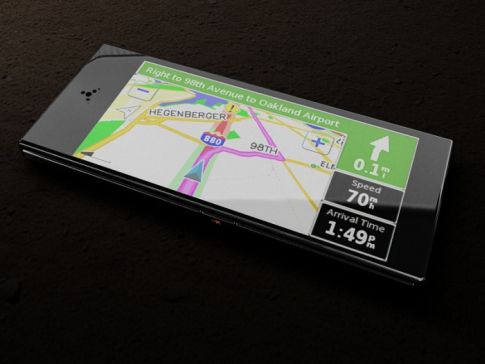 About Thrystan
The iPhone is a PSP Today   Life Portable Devices, Concepts or The Real Thing?