To think that cellphones and tablets were invented for portable communications… Now they’re being used for everything but that. This is also the case of the Prax concept shown below. This is a series of devices (tablet and phone) created by Vil Tsimenzin and able to cook, drill holes and replace a blender. 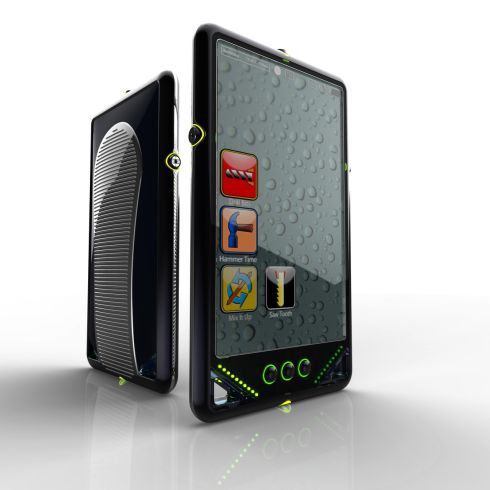 The Prax tablet can turn into a stove and cook food and other functions include turning into a drill, hammer, saw tooth and scale. Imagine a handset being used as a drill and saw tooth. We wonder if those sharp parts and tools are included into the devices or they come as attachments. If they’re attachments, then even the iPhone can get its own nail gun or blow drier or… God knows what else! 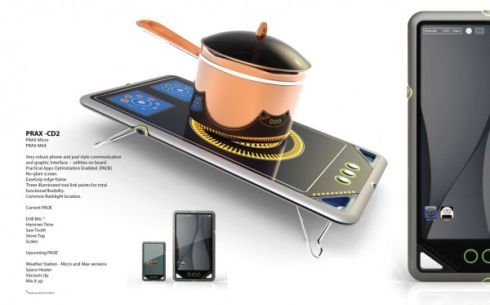 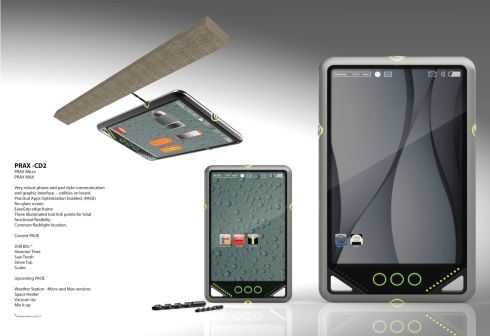 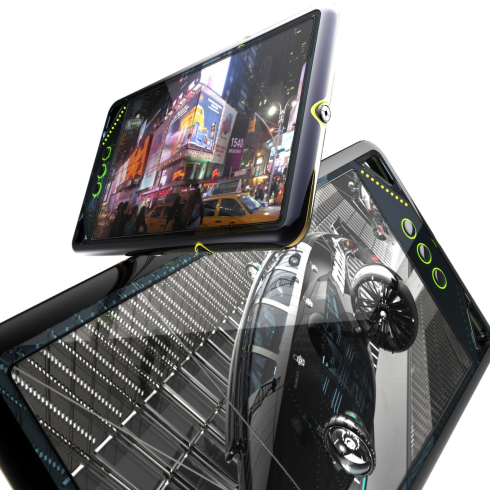 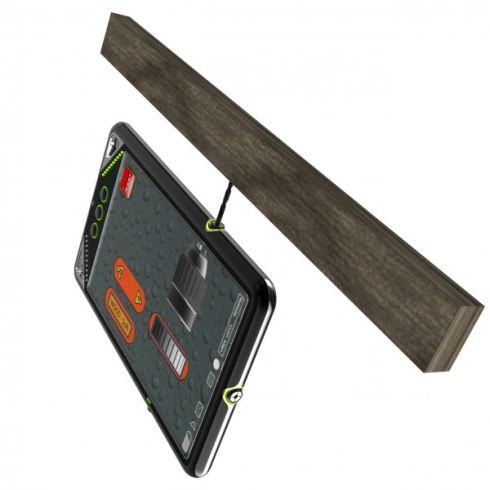 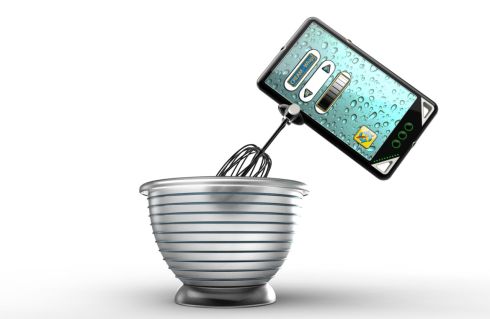