We cover concept phones, but also all sorts of communication devices, like the very useful Speech Balloons concept design, that belongs to the famous Mac Funamizu. Remember the speech balloons (or speech bubbles) we saw in cartoons?

Well, imagine you’re using a transparent device that displays such balloons next to the people you’re watching, while translating their vocal communication to on-screen text. 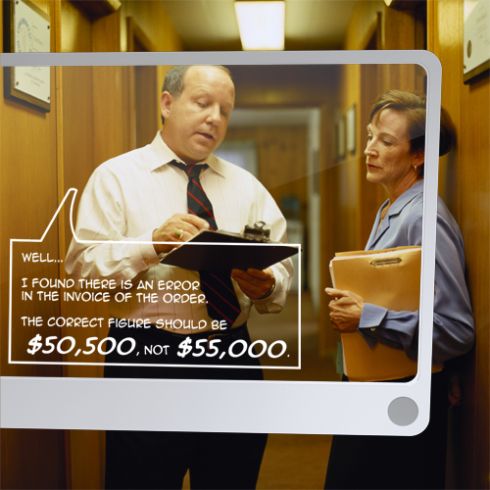 This original concept would work great for hearing impaired people and we should mention that Mac Funamizu’s contraption will render stressed words larger than the ones that are whispered, for example. The balloons will also use arrows to indicate where the speech is coming from, while screams will be shown through bubbles with jags.

Environment sounds, like the ring of a telephone will be displayed as colored text and there will even be balloons that indicate speech from outside the viewed screen area. Last, Mac shows us a simpler version of the device, incorporated in a pair of glasses, but you should check out his site for more info on this great idea and other similar concepts. 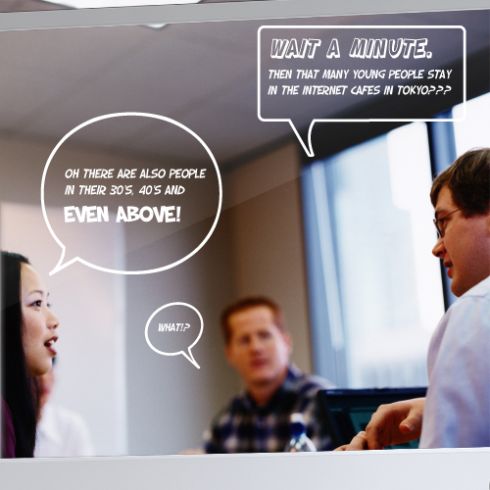 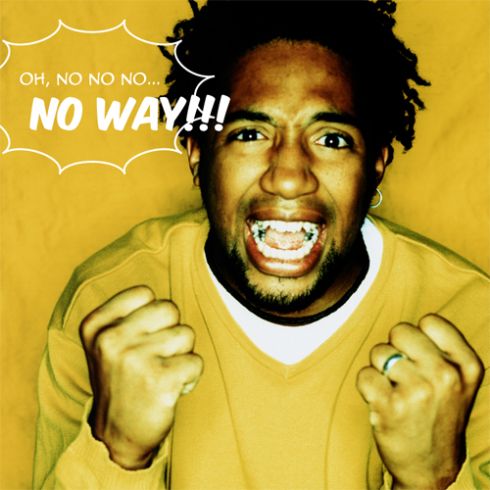 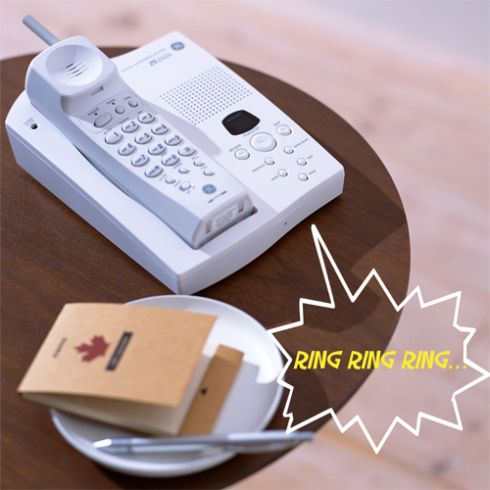 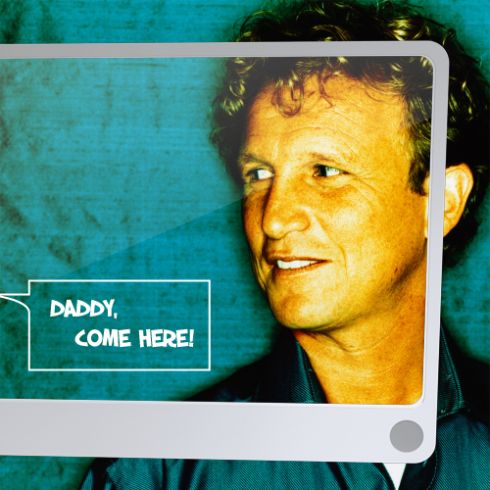 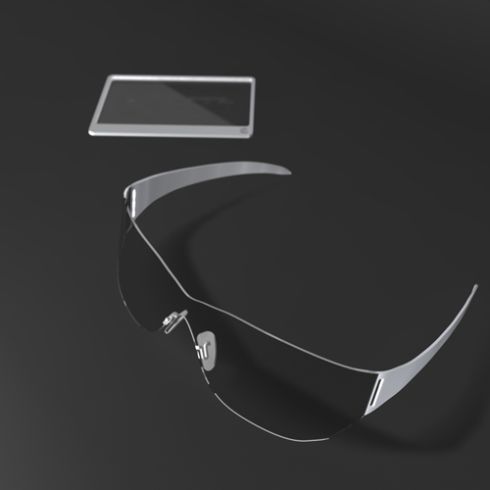