There are times when we get sick of over-featured phones and we’d simply like a device that only includes keys, a decent battery and it can even lack the display, as the Hop-on handset does. In case you’re a fan of minimalist devices, you’re going to love the Steam Punk Phone, designed by Arthur Schmitt, Marek Bereza and Andy Broomfield for role playing gamers. 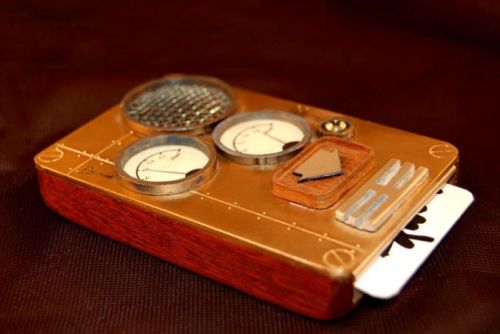 You’re probably wondering why the phone looks like an old-school radio with an incorporated clock and where have its keys and display gone. Well, check this out: it seems that, in order to call someone, you’ll have to use paper punchcards, that get inserted in the handset. Those punchcards will include the contacts’ phone numbers, encoded in binary and they’ll be the size of average business cards. 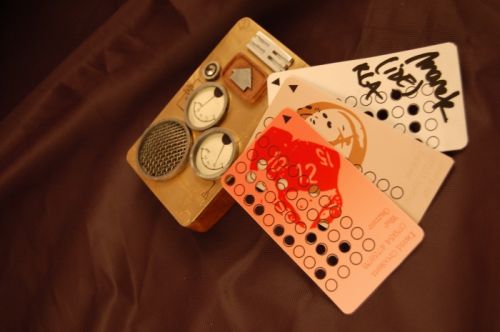