It was that time of the year again, last weekend in Las Vegas as CES 2010 hosted most of the cool devices we’ll be seeing on the market this year. Among others, we stumbled upon Teleepoch’s prototype phone, pictured below and packing Qualcomm’s “wearable device” WMDP chip design. 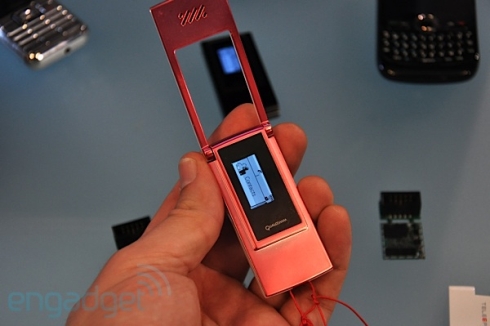 The flip phone comes with a tiny display, gesture and voice control, an accelerometer and probably a very low price tag, if it ever goes into production. You’ll scroll through its menus by tilting the phone in a certain direction, while voice control handles phone number input, quick dialling and texting.

You’ll only interact physically with the device via the hinge, so this is a pretty hands-off concept phone, a cool idea. 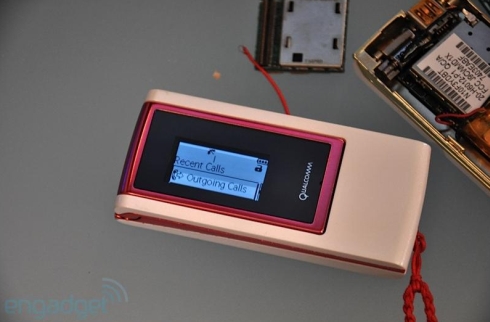 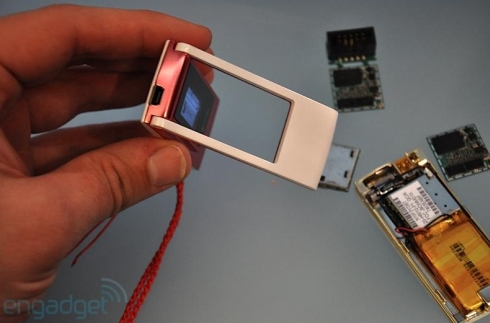 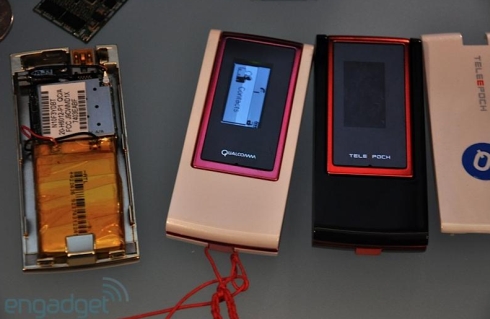 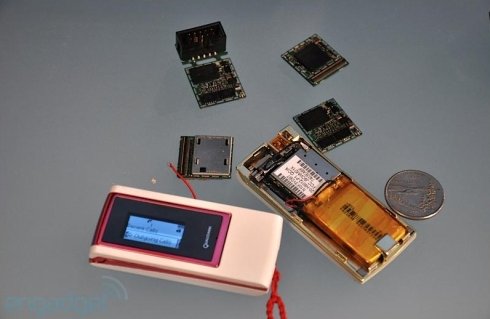