Designed by Tirshathah Hunter, the Conduit mobile phone is in fact three devices packed into a single shell: a PDA (with stylus), a cellphone with camera and a very slim handset. The design was created for SKY/Pantech, the Korean cellphone company that spawned so many original concepts over the years. 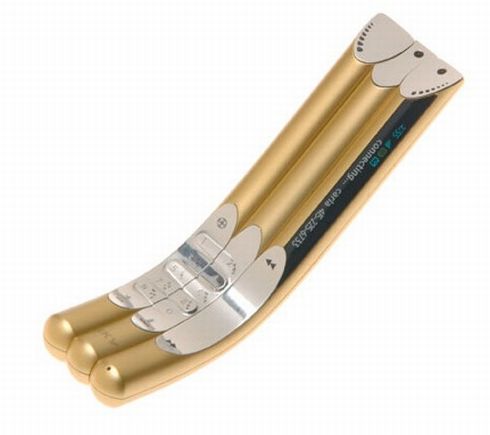 This can be considered a modular device, since it can switch its looks and functionality depending on the components you attach to it. When you’re using the standard slim phone, you’ll rely on voice commands and a scroll tool for calls and texting, since there’s no keyboard.

Notice the cool metallic look of the Conduit Phone, that’ll appeal to geeks and fashionistas alike, as if the phone was a splinter of the Pompidou centre, with the pipes resemblance and all. 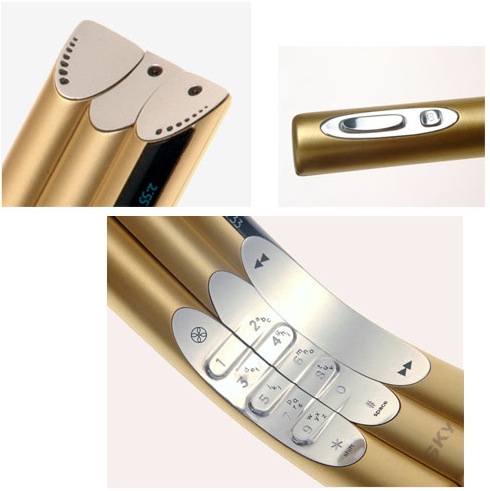 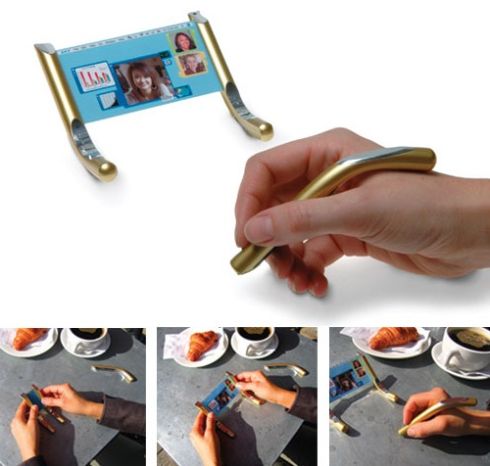 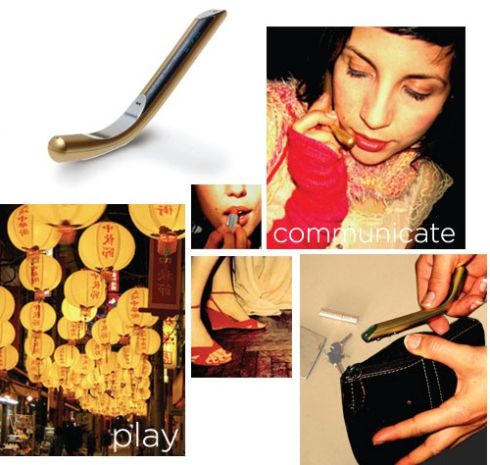 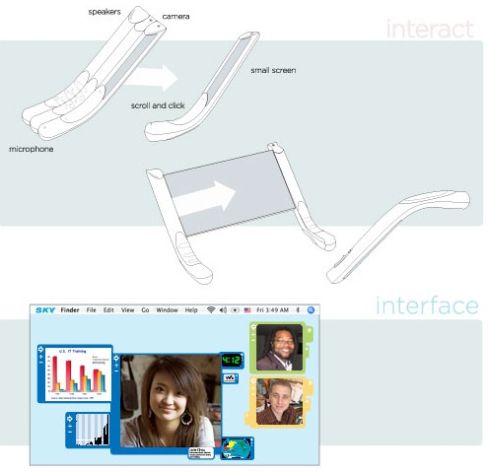