Sega Go Phone/Console Concept is a Portable Player in Disguise

Fancy a touchscreen player? Already got an iPod Touch? How about some neat console features? Enter Sega Go, a concept portable player designed by Daniel Kroker, that also uses 3G technology (guess that makes it a phone, too) and movement sensors used for gaming. 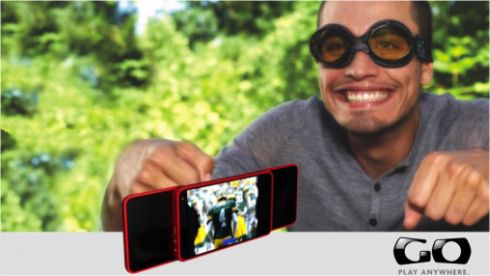 The device also incorporates a touchscreen and a pretty decent pack of video codecs (we think). Can’t really tell if those sliding parts feature touch-based controls or not, but Sega Go seems a really nice concept overall. 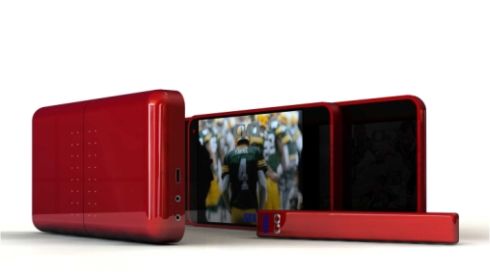 About Thrystan
RIM Expandable Keypad Is an Interesting Patent, Spoils the Fun of Using Pearl   iPhone Nano is Real!