HTC Legend 2 is a Big “Entertainer”

The creator of the HTC Legend 2 concept claims that this device is a “big entertainer”, meaning that it’s a great multimedia playing device. Its specifications are pretty impressive, too: dual core 800 MHz CPU and an 8 megapixel camera. This is actually better than some phones shown at Mobile World Congress 2011 recently. 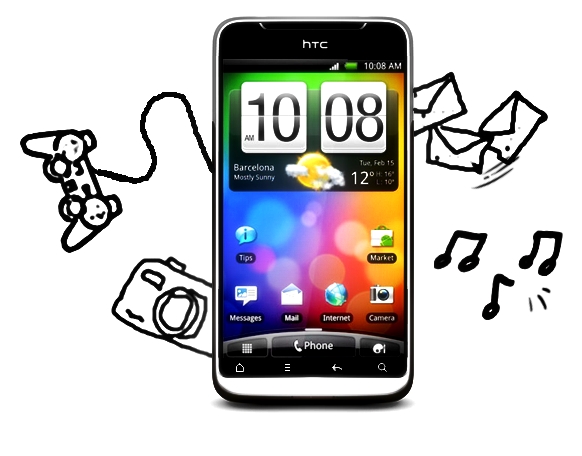 How much time do you suppose it will take to make dual core a feature for low end phones? Two years? Three?