HTC One M11 Render Looks Better than the HTC 10 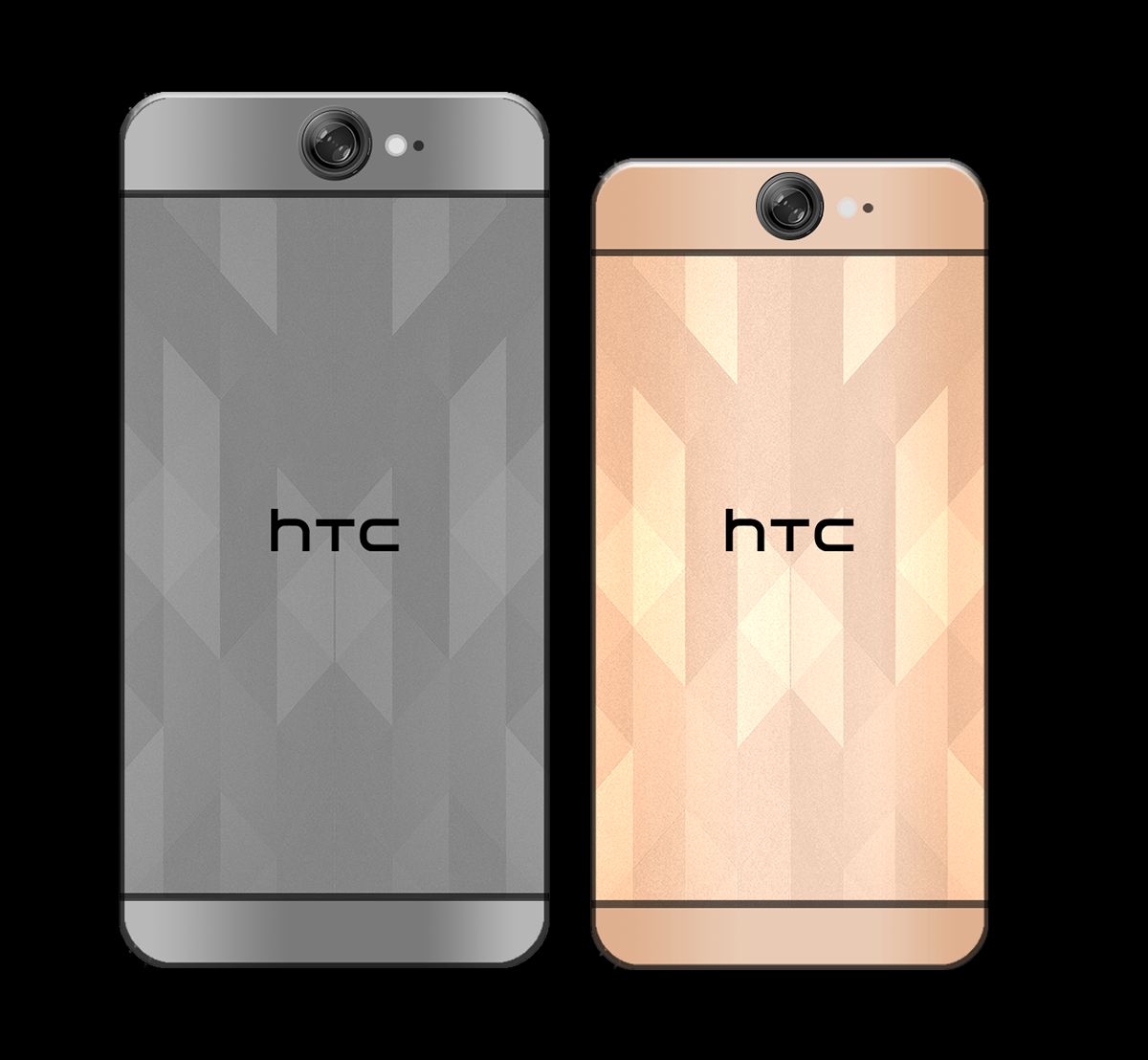 Forget about the HTC 10 and let’s focus on the HTC One M11 for a bit. Provided that we’ll still have a HTC in 2017, it should maybe bring a change of format or material and somehow be associated with HTC Vive. But I digress… so let’s enjoy the concept below. 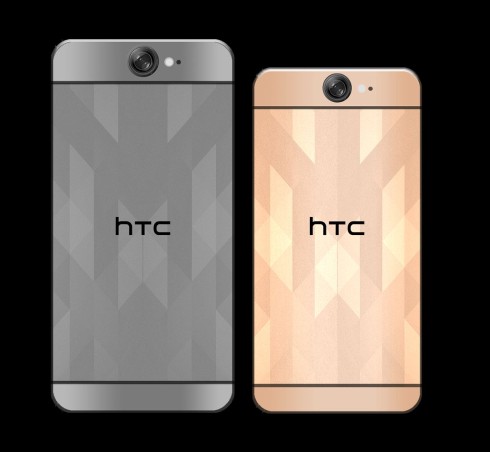 Created by Marcelo Bahamondez from Argentina, the HTC One M11 has a beautiful pattern at the back that feels like an art nouveau furniture mixed with maybe diamonds. There are two front speakers here, but they’re placed at the top now, flanking the selfie camera. We seem to be getting both a regular HTC One 11 and a phablet version, called HTC One M11 Fringe. 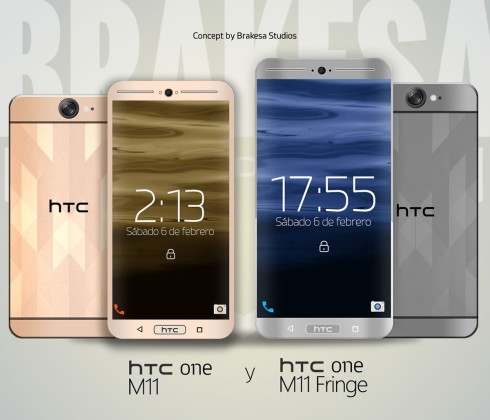 The Home button is now branded HTC and on each side there are capacitive butons (Recents and Back). While the back looks nice and the camera is clearly inspired by HTC one A9, the facade doesn’t quite convince me. Want to see a beautiful phone front? Have a look at the Sharp Aquos Crystal models! Now those are pretty!

About Kelvin
Passionate about design, especially smartphones, gadgets and tablets. Blogging on this site since 2008 and discovering prototypes and trends before bigshot companies sometimes
PlayStation 5 Concept Design is Heavily Based on VR and AR Technology   iPhone 7 and iPhone 7 Pro Go Overboard With Hardcore Specs in This New Video; 4K Display Included