HTC One X9 Gets Rendered Again, This Time it Also Shows the Camera 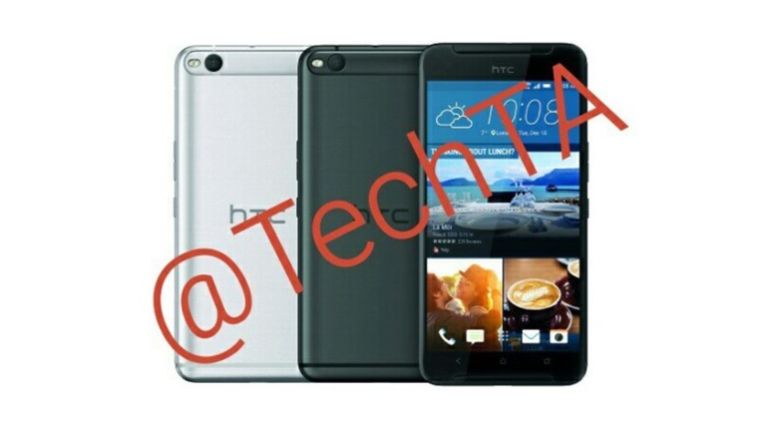 Boy, it doesn’t pay to be HTC these days. Accused of copying the iPhone with the HTC One A9 and now accused again… Apparently, after seeing the HTC One X9’s front here, it’s time to see its back in the leak below. 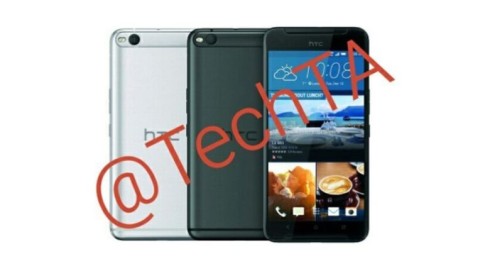 And people are already saying it resembles the back camera of the Nexus 6P, that in turn was accused of resembling some ZTE handset and the Nokia 808 Pureview. Anyway, at least we get another view of a device that finally tries a different design approach. For one thing, it doesn’t copy the iPhone, it brings back the front BoomSound speakers and reminds me of the great HTC HD2 and HTC HD handsets.

Latest rumors claim that this phone is not a high end one, so no hope for top notch features here. Instead we’re getting a 5.5 inch Full HD (not Quad HD display, a mysterious MediaTek processor, probably the Helio X10, as well as 2 GB of RAM and 16 GB of storage. A 4 Ultrapixel selfie shooter is also included, plus a 3000 mAh battery.

About Kelvin
Passionate about design, especially smartphones, gadgets and tablets. Blogging on this site since 2008 and discovering prototypes and trends before bigshot companies sometimes
Full Metal HTC Smartphone With New Type of LED Notification Can Easily Be a Future Nexus   HTC 100 3D Model Rendered by Eli Verenich