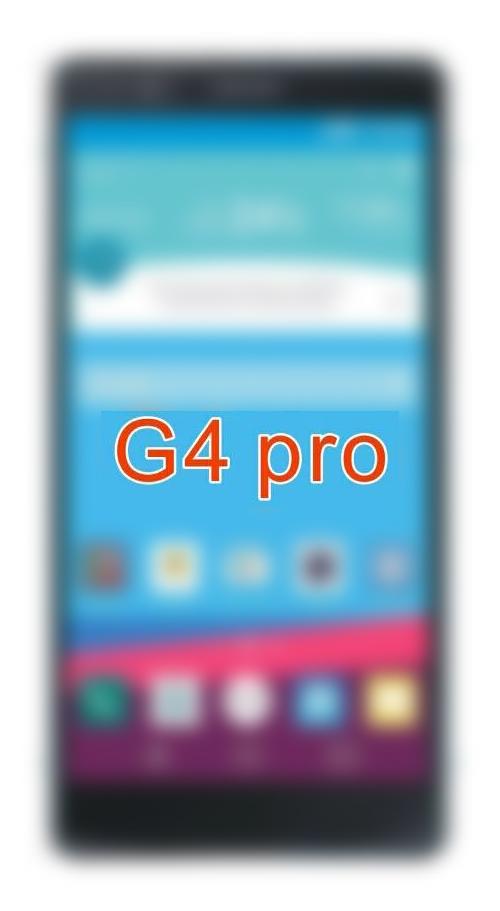 Famous leakster @OnLeaks has published a blurry shot of the rumored smartphone LG G4 Pro. Also known as the LG G4 Note, this device is said to be the bigger version of the LG G4, an already appreciated smartphone this year. 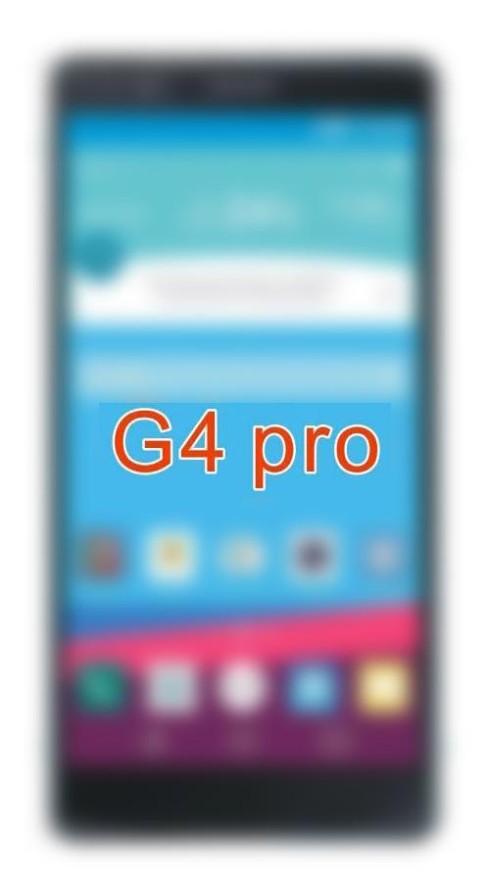 The leakster claims that this is a mere placeholder, so don’t read too much into it. Last I heard, LG had an event scheduled for October 1st, where they may debut this device. They’re one of the few big companies that have yet to launch a mainstream phone with fingerprint scanner. Their dilemma? Where to place it… The back area is busy with buttons, the area below the screen is small and the sides are too slim.

Maybe they could come up with a premiere and integrated the fingerprint scanner within the screen. Anyway, the LG G4 Pro is expected to be a Quad HD (or even 4K) 5.8 inch phablet, with a 20+ megapixel camera, 4 GB of RAM and a Snapdragon 820 CPU. IT seems to have narrow bezels and it’s even said to get a stylus. Here’s an idea: place the fingerprint scanner on the stylus.