Tokyo Designers Week hosted a couple of neat phone mockups this weekend, as the winners of the Mobile Design Contest organized by LG Japan decided to show the world physical versions of their ideas. The “Planet Phone” (below) won the competition and you can admire the concept devie below, a circular clamshell device with many LEDs incorporated in its top part. 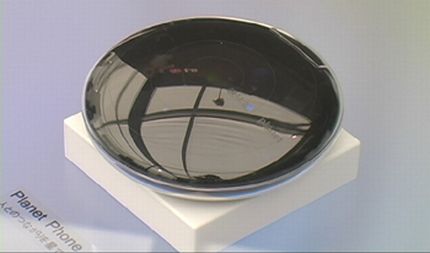 Each of the small lights you see on the Planet Phone is a friend and as you contact him/her more often, the corresponding light stays closer to the centre of the screen. The rarer you chat with someone, the closer he’ll get to the edge of the display.

The LG Temperature concept phone (below) has a back made out of tiles, each displaying the name of a contact. You can exchange tiles with your close ones and see them glitter in the color of your friend’s location heat level. 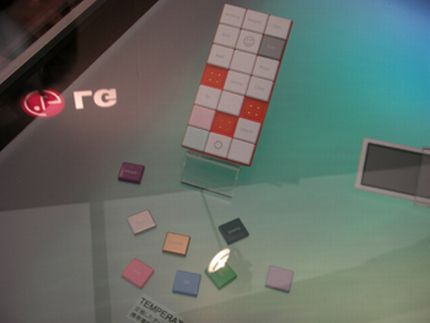 Now how cool is that? Imagine going to a sunny beach and having your amigo call you because his tile glittered smoking red. Or being in Aspen and skiing, while you’re sweaty friend’s tile from California glitters blue.

The next LG concept is the “Ring” (below), a candybar handset with a hole in its lower part. This can be used a rotary dial or the phone’s camera viewfinder. The entire front side of the device is its display. 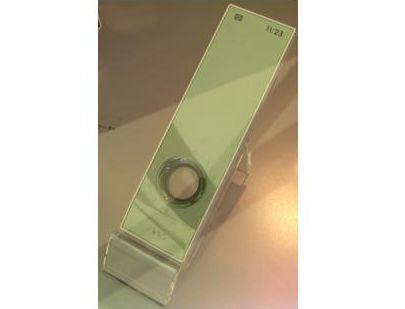 LG “fbt” comes with a Braille keypad and allows users to send and receive messages, as its back is a Braille display and keypad at the same time. Next is the “Tap” concept (below), a device that looks like a huge light switch and really works like one, as you can switch it off and simply chill out.

Keep in mind that these handsets are only mockups, so you won’t see them in stores too soon. 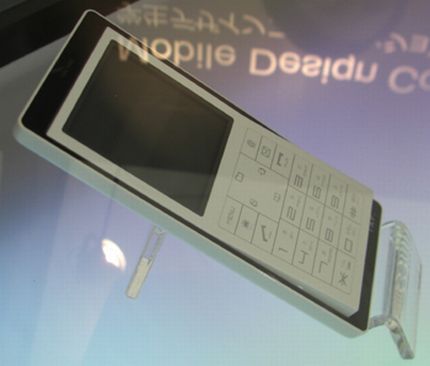