As a person who played with the LG Optimus Black in prototype phase, long before it came out I have to say that last year in Spring I considered the handset to be one of the best Android devices of the moment. It had the elegance, it had the style, the OS was OK, everything was fine… and now comes a follow-up, at least as a concept. Meet the LG Optimus Black S, created by Hasan Kaymak, who also has some other LG concept phones here. 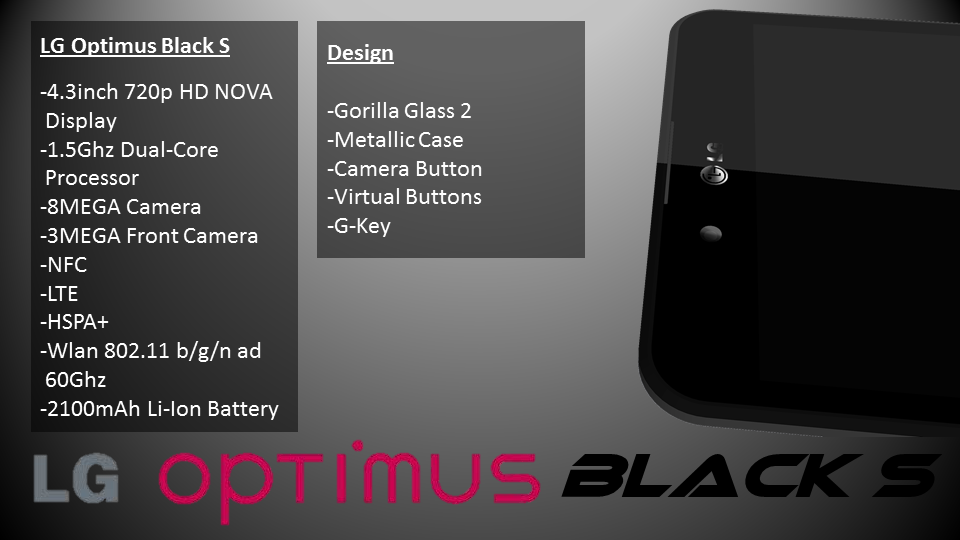 This time the LG Optimus Black S is a dual core phone, one that uses a 1.5GHz processor, a 4.3 inch 720p HD Nova display and an 8 megapixel camera at the back. There’s also a 3MP front cam, as well as NFC, LTE, HSPA+ and WiFi b/g/n (60GHz) and a 2100 mAh battery. The handset uses Gorilla Glass 2 protection, a metallic case and the same G button we liked so much on the original model, probably with new feature. I’d love to see this phone with Android 4.0 Ice Cream Sandwich, which is a possibility considering the specs.

Will this handset ever become real or it will remain a mere LG smartphone design? 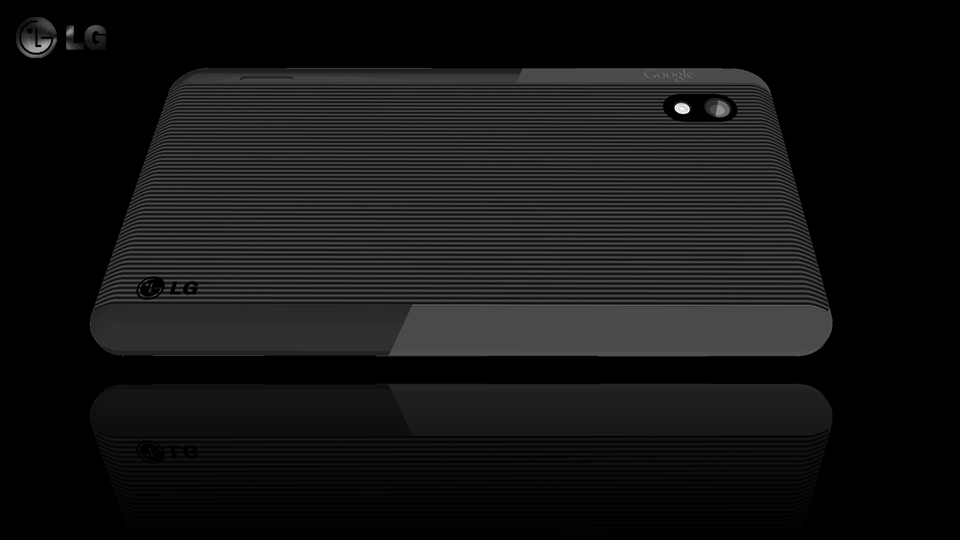 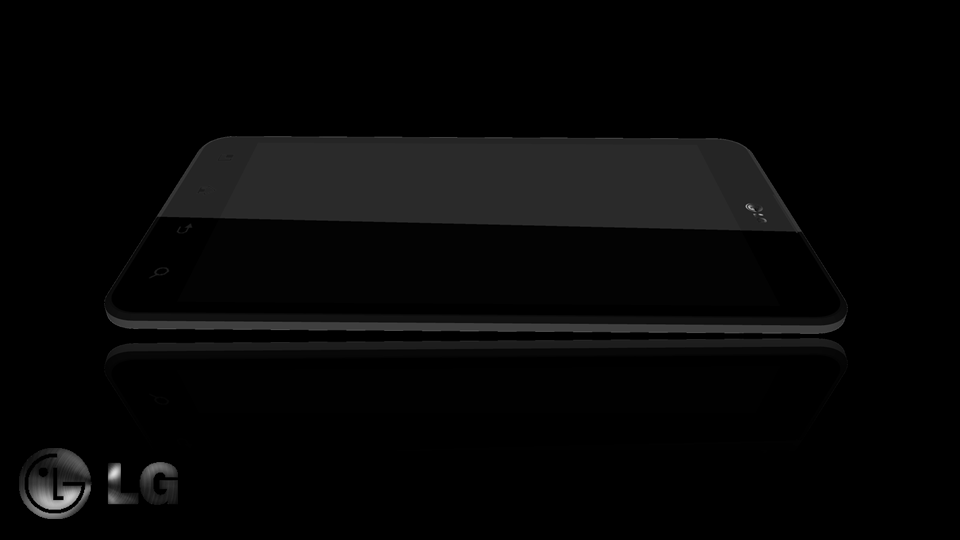