Antoine Brieux is back with his NAK designs, this time through a device made in partnership with Pocketnow. The handset uses the specifications of Brandom Miniman and bears the name of Pocketnow P1. The main appeals of the handset are its dual core CPU and the incorporated pico projector. 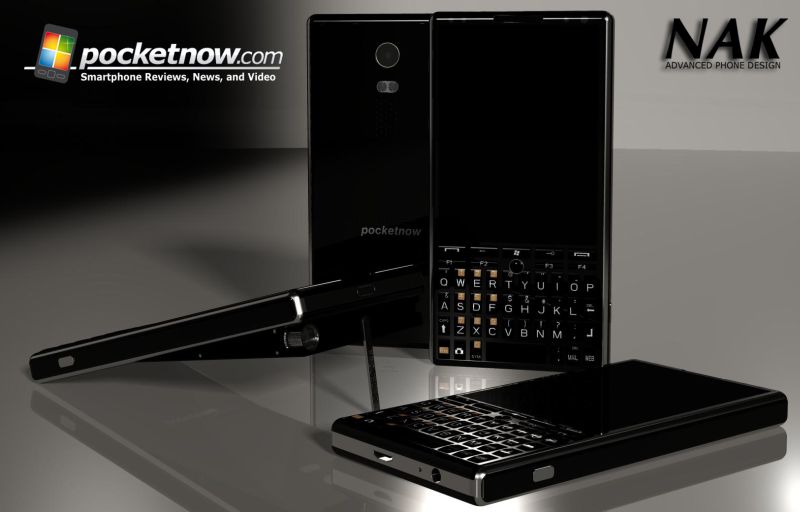 We’re dealing with a 1.5GHz dual core smartphone, with 1GB of RAM and up to 64GB of internal memory. The screen on the device is a 3.5 inch AMOLED multitouch unit, while at the back you’ll find an 8MP camera with dual LED flash. WiFi, Bluetooth 3.0 and 4G round up the connectivity options, as for the OS, Windows Phone 7 was chosen.

HDMI and a portrait QWERTY keyboard rounds up the specs list of this appealing smartphone, that manages to stay at 10mm thickness. This is a bit like the Dell Venue Pro, only without the sliding part and adopting a candybar design instead. As far as the projector is concerned, it uses a LED lamp, projecting the equivalent of a 30 inch display up to ten feet away. One can only dream… 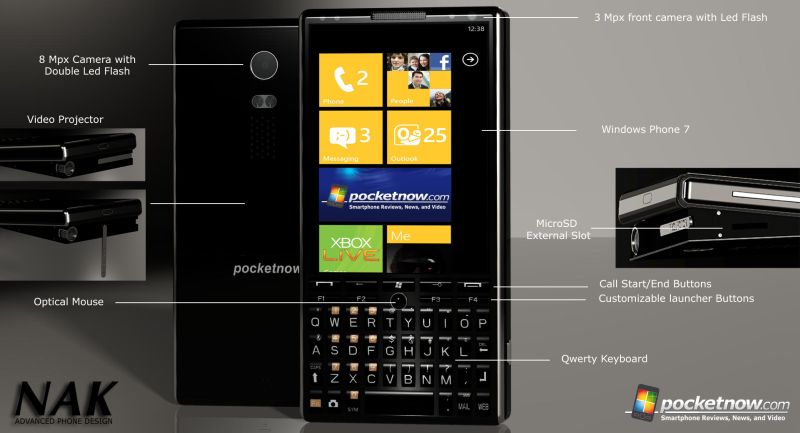 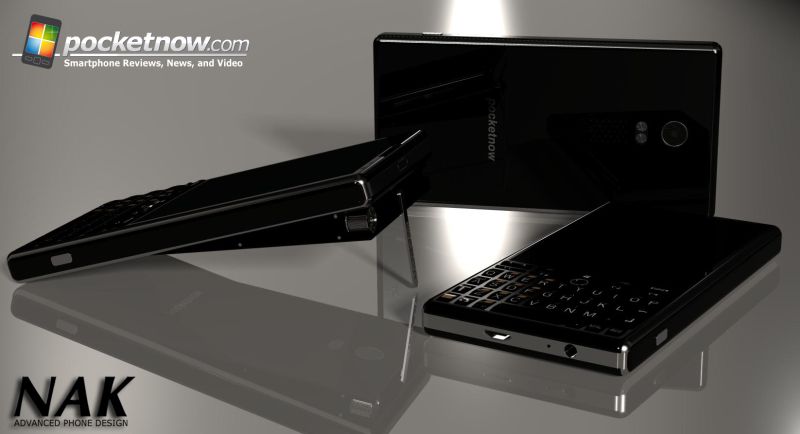