Surface Phone is Back Courtesy of Render from imlyox 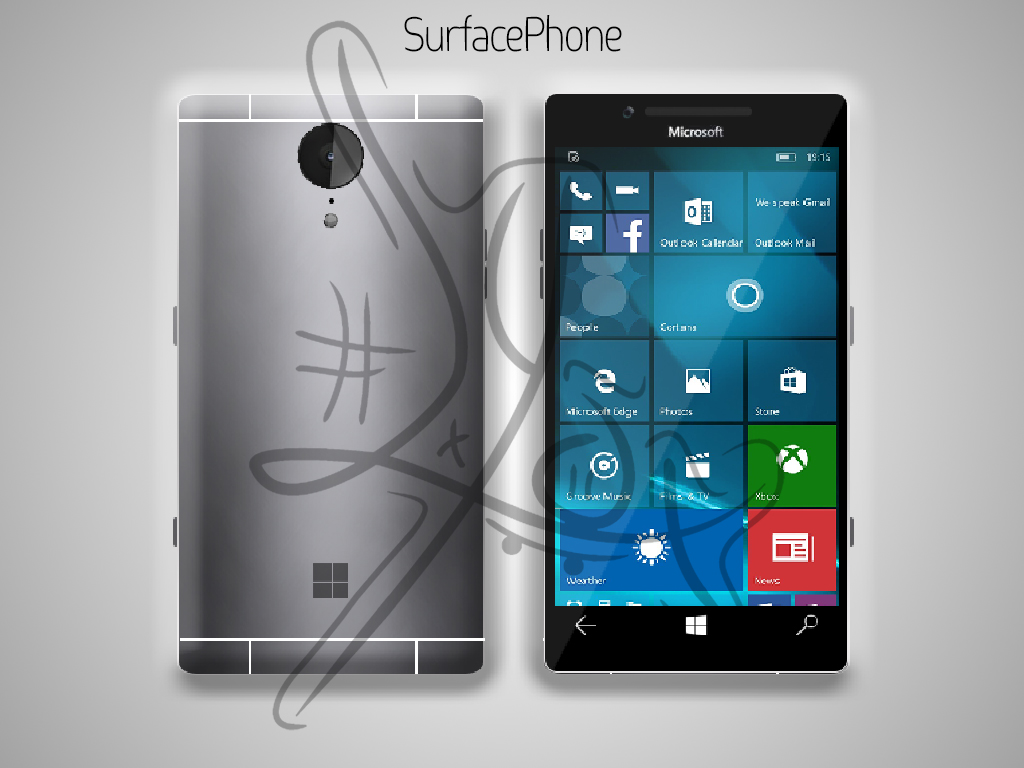 Deviantart user imlyox, the one who created yesterday’s HTC One A9 2016 concept is back, this time with the Surface Phone below. We’re dealing with a metallic shell mode, that’s a bit rough around the edges and sporting a camera that feels a bit pixelated. 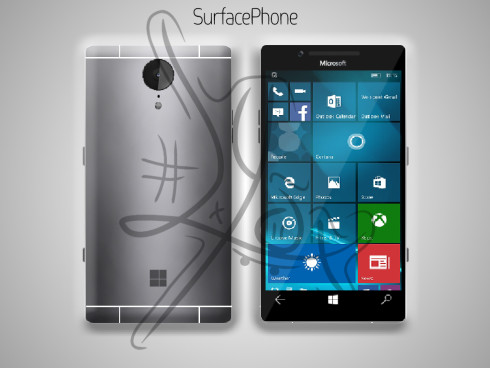 It’s clear that the designer may have a thing or two to learn, but he’s perfecting skills right now. While the body looks OK, that pixelations round the camera and some icons must be corrected, as well as the look of the capacitive/virtual buttons. Also, here’s a nice thought for all of you designers who want to create an extraordinary Surface Phone: make it modular!

Seriously, how badass would it be for Microsoft to come out with a modular device before Project Ara would be ready? I imagine it would hold quite a few slots and ports for those hardware extras…

About Kelvin
Passionate about design, especially smartphones, gadgets and tablets. Blogging on this site since 2008 and discovering prototypes and trends before bigshot companies sometimes
Enjoy This Full View of the Galaxy S7 and Galaxy S7 Edge Color Versions, by Evan Blass   HTC One A9 2016 is Basically More of the Same…