After the Galaxy S5 concept from yesterday, created by Raphael Warner, today he’s back with an Xbox One smartphone render. This concept was made for 02 Guru and Techradar as a celebration of the launch of the Xbox One. 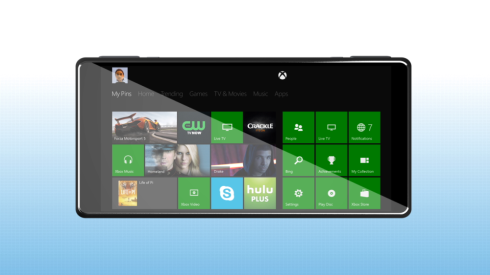 The device is inspired by the design of the Xbox One console and uses a unified design language. This X-Phone is a dual boot Windows Phone 8/ Xbox Live OS affair, with a Kinect-inspired camera and Smartglass for mobile. You can also use an Xbox One controller with the phone, as shown in the images. 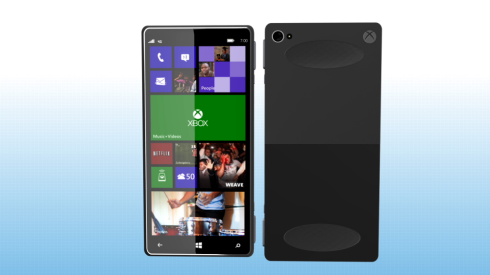 The design here is pretty basic: a rectangular Xbox One Smartphone, with shoulder buttons (impulse triggers with vibration motors) and an octa core Snapdragon processor inside. There’s 4 GB of RAM on board and upfront we’ve got a 6 inch Full HD screen. The handset measures 8.7 mm in thickness, uses 128 GB of storage and has a 25 megapixel rear camera, plus a 15 megapixel Kinect camera.

Would this be the perfect gaming device or what? 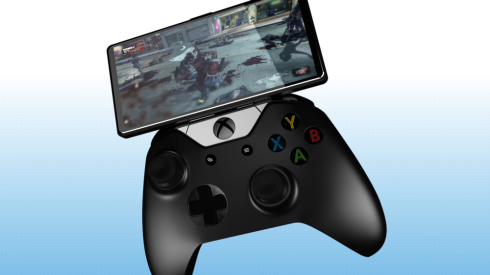