Elon Musk Strongly Feels that BTC is Inferior to DOGE 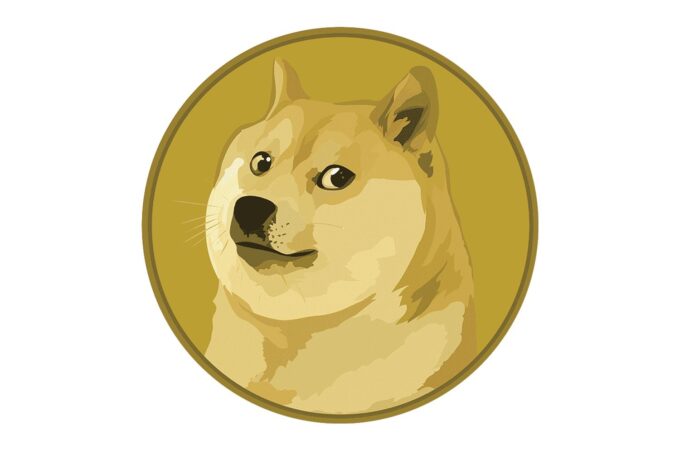 Elon Musk is the founder of Tesla and SpaceX. A survey in July 2022, concluded that he is the world’s richest individual. He owns assets worth approximately $230.4 billion. You can learn more about where to spent bitcoin.

Now, this man has always been vociferous about his support for Dogecoin (DOGE). However, his latest assertion must have stunned the crypto world! He suggests that DOGE is far superior to BTC (Bitcoin)! He declared his feelings during an interview with Full Send Podcast.

The Birth of DOGE and its Progress

The Great Recession of 2008, was responsible for the birth of Bitcoin. People were no longer confident about banks. They were even apprehensive about them playing a positive role in the existing financial system. The credit for the creation of Bitcoin, goes to Satoshi Nakamoto.

In 2013, Jackson Palmer and Billy Marcus went in for a cryptocurrency joke. The pair went in for a combination of two well-known themes, to create Dogecoin. One them was the highly-popular Bitcoin. The other was a meme of Shiba Inu (a type of hunting dog from Japan) and a wrongly spelled version of ‘dog’. These combined themes resulted in the DOGE coin.

The creators were astounded to see how eagerly crypto enthusiasts received this meme coin with its unique logo! The very first month witnessed over a million visitors to the official website, dogecoin.com.

Part of Dogecoin’s charm is that it displays humor. Furthermore, it is a full-fledged digital currency, having its own mining system and blockchain. Then again, it is available at inexpensive rates. Investors spend large sums on the coin, hoping for healthy profits in future.

It helps that the coin is abundant in supply. Every minute, miners bring out 10,000 new coins. The current supply in circulation, amounts to around 130 billion. In contrast, only 19 million Bitcoins are in circulation. Then again, miners come up with 12.5 Bitcoins, every 10 minutes, or so.

Dogecoin scores over Bitcoin, even in the arena of market capitalization. By 2021, it displayed a value of $50 billion. Therefore, it made it to the top ten digital currencies by market cap.

It also helps that DOGE has a glorious online community supporting it. The members use the coin for every kind of event. To illustrate, the community paid for the bobsled team from Jamaica to enter the Winter Olympics in 2014.

The marketplace decides the value of a cryptocurrency, in alignment with its demand and supply. Dogecoin has a huge supply. Therefore, the community has been striving to spike demand.

Fortunately, for Dogecoin, Reddit’s retail investors responded well to it. Therefore, during the latter half of 2021, its price went up by 7,000%. Of course, the tweets by Elon Musk, on Twitter, were a bonus. So did his appearance on the show, Saturday Night Live. It was in May 2021.

All these actions attracted generous attention from social media and print media. In turn, investors became gripped by FOMO (fear of missing out). Even new traders were impressed. Thus, regardless of the high volatility displayed by DOGE, investors continue to favor it.

The total transaction throughput capacity is much better than that of Bitcoin’s.

It is why the locals are friendly towards the DOGE coin. Then again, Tesla, SpaceX, and several reputed transportation services, are willing to accept the DOGE coin as payment. Even Las Vegas’ Boring Company is Dogecoin-friendly.

Another difference is the number of coins in circulation. Every year, around 21 million BTC are supplied to crypto enthusiasts. In comparison, the number of DOGE coins number five billion, per annum. Therefore, it becomes the transaction cryptocurrency of the moment.

Elon Musk does not care for altcoins, or Bitcoin. He has only two interests in his life – Dogecoin and Shiba Inu.

About Kelvin
Passionate about design, especially smartphones, gadgets and tablets. Blogging on this site since 2008 and discovering prototypes and trends before bigshot companies sometimes
Maths Website For 7th Grade   BTC long-term investors, what you can do