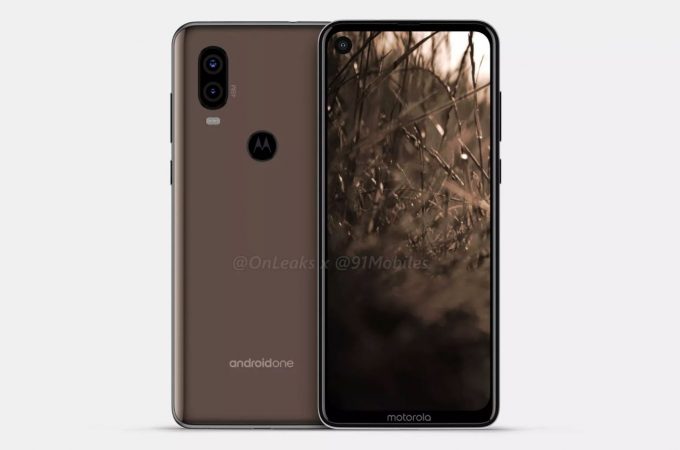 Out of nowhere comes a new Motorola midrange phone, one that also adopts the trend of the “drilled” notch within the screen panel: Motorola P40. It’s the type of selfie camera cutout that Huawei has adopted on the Nova 4 and Honor View 20, while Samsung has it on the Galaxy A8s. Let’s check it out! 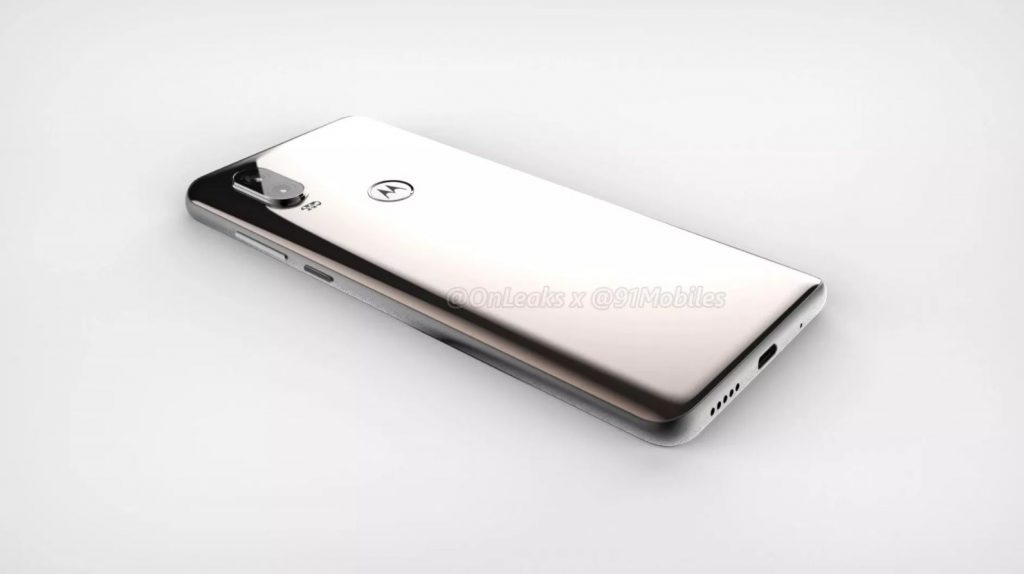 The Motorola P40 is the device that’s doing the inauguration and the renders are here courtesy of @OnLeaks and 91mobiles. As usual, they scored some design traits, leaks, sketches and CAD stuff and gave their own twist to the upcoming machine. Judging by the name, this may well be the successor to the Motorola P30. The original P30 actually didn’t hit the international market, so the P40 makes sense as an expanded debut. 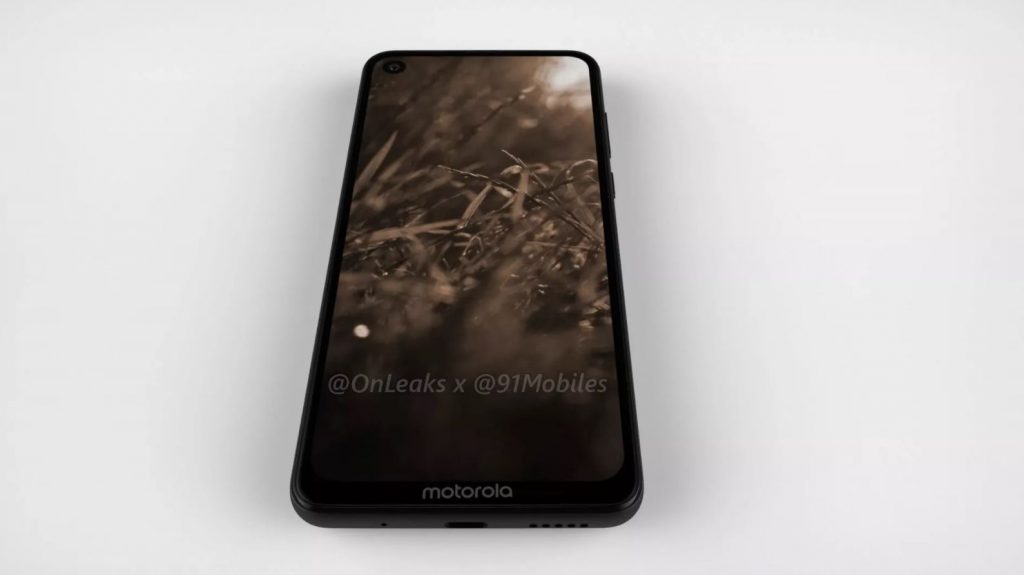 We could see it under Motorola One branding, complete with a One Power version 2.0. Aside from the new cutout for the selfie camera, the device also brings a dual back camera and an interesting brown/copper color choice for the glass covered back. It’s said to adopt a 6.2 inch screen, an USB Type-C port, a speaker grille and an audio jack. 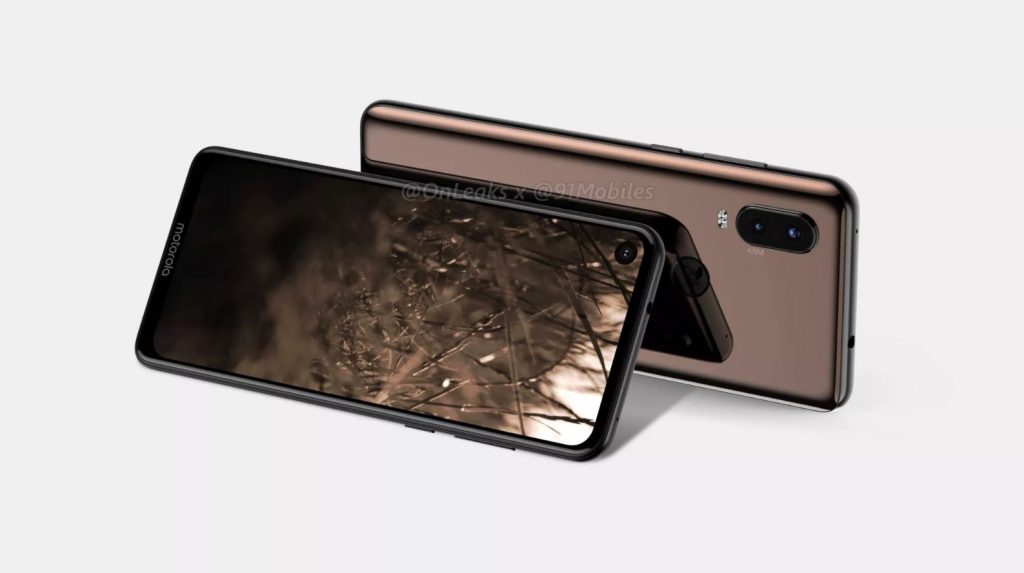 In spite of having so much screen upfront, Moto still felt the need to leave room for a chin with “Motorola” written on it. The punch hole front stands out here and I were to predict specs, I’d say that there’s a Snapdragon 660 or 710 CPU inside, 4 or 6 GB of RAM and 64 GB of storage. There’s a fingerprint scanner in the dimple at the back and a 48 MP camera within the dual cam setup. 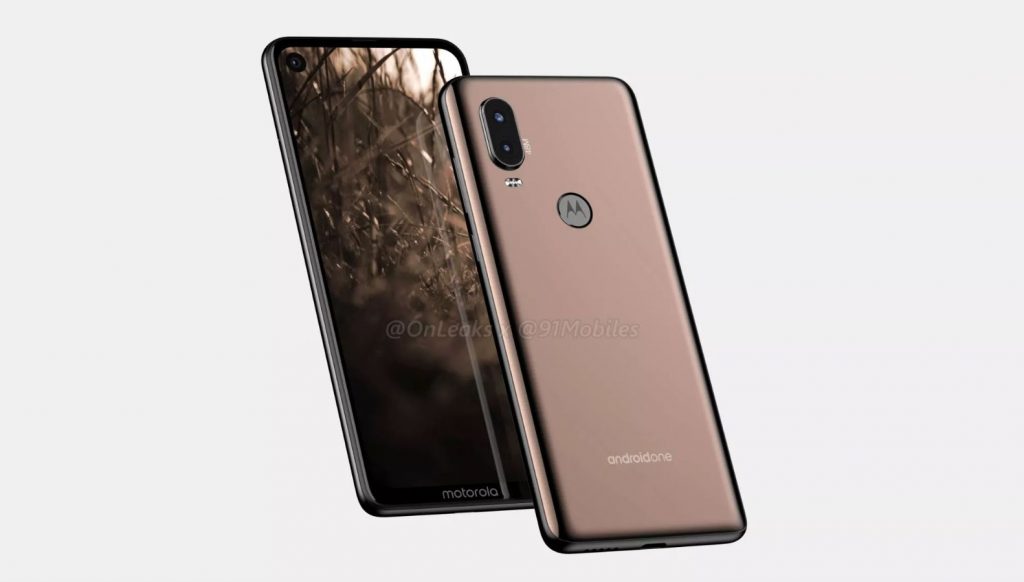