As if the launch of the BlackBerry Bold wasn’t enough, there’s a new rumour in town saying that RIM is getting ready to launch a full touchscreen device, dubbed “Thunder”. There’s already a site created for this phone ready to update us daily on the news regarding and a neat product rendering of the handset from Boy Genius Report: 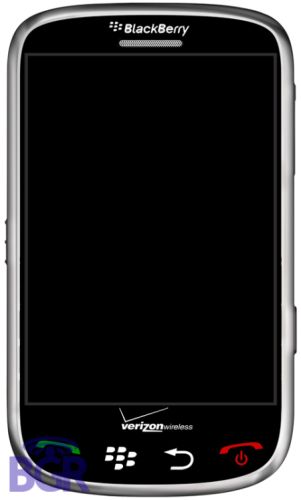 So far, we know that BlackBerry Thunder will sport a full touchscreen display, 4 simple keys: send, end, menu and back and that its model name will be BlackBerry 9500. Also, some sources claim it’ll come with 4G support, being available on Vodafone in Europe and on Verizon Wireless in the US.

Launch date? Somewhere in Q3 of this year, but this is a rumour, too. It’ll be weird to see BlackBerry Bold and Thunder 9500 competing as iPhone rivals, but I doubt RIM will want to “kill” the sales of its just launched device, so we’ll see the full touchscreen handset probably in 2009.

[via The Boy Genius Report]