Nokia E2 is a Concept Slate Phone With 21:9 Aspect Ratio

Designer Jason Wang decided to switch the classical Nokia design into something more modern: a slate phone with a 21:9 aspect ratio. The device is dubbed Nokia E2 with is symmetry across a horizontal axis. We’re dealing with an ergonomic handset that features a large display with a 4.6 inch diagonal. 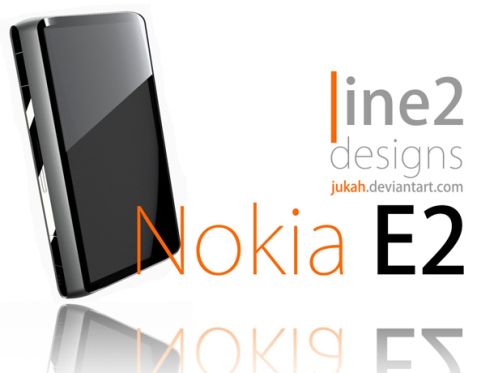 The screen is a ClearBlack display and the Nokia E2 also comes with a 12MP camera with Xenon flash and 720p video capture at 30 fps. There’s also a microSD slot on board, that together with the SIM slot is revealed by pulling the left side of the back cover, that tilts (2 degrees). A noise cancelling microphone is also present on the slate, as well as a proximity sensor and an accelerometer.

HDMI output is supported and we’d love to see this concept working with an original dock of sorts. It would make a great media playing unit! 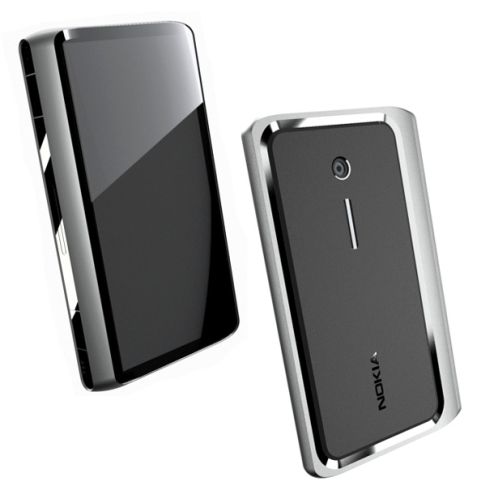 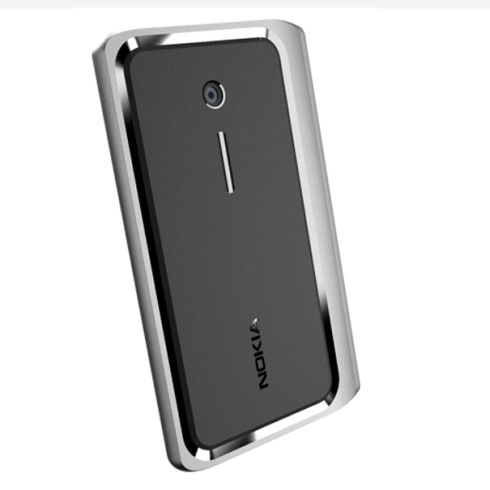 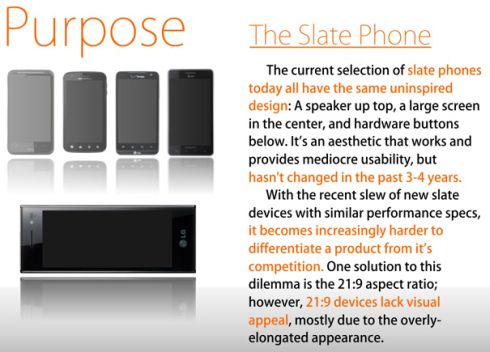