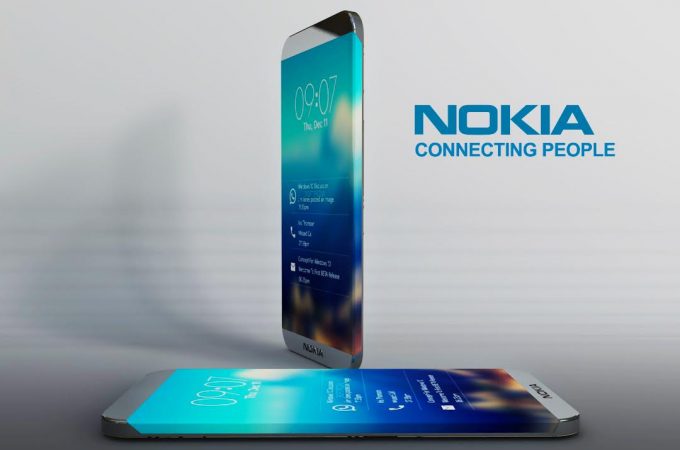 Michael Muleba is one of the most prolific designers of concept phones we’ve covered lately and now he’s back with a fresh Nokia concept. It’s dubbed Nokia Hayen and it’s a Nokia Edge phone, with a special secondary screen for multimedia purposes. 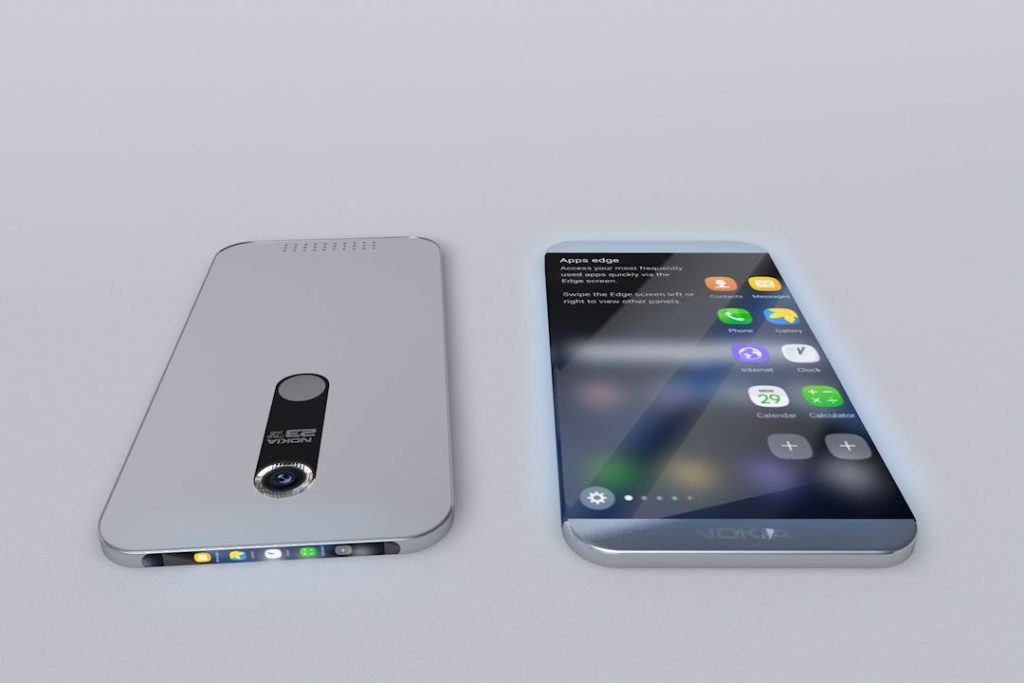 This is truly a buttonless phone, running on Android and it also brings a 23 megapixel camera with Carl Zeiss tech. The secondary display, which is placed at the top of the device shows text notifications, media playbackk UI and virtual volume buttons. It has both an iris scanner and fingerprint scanner. As you can see it’s an edge-free model, with a screen that continues on the sides, without curving, though. 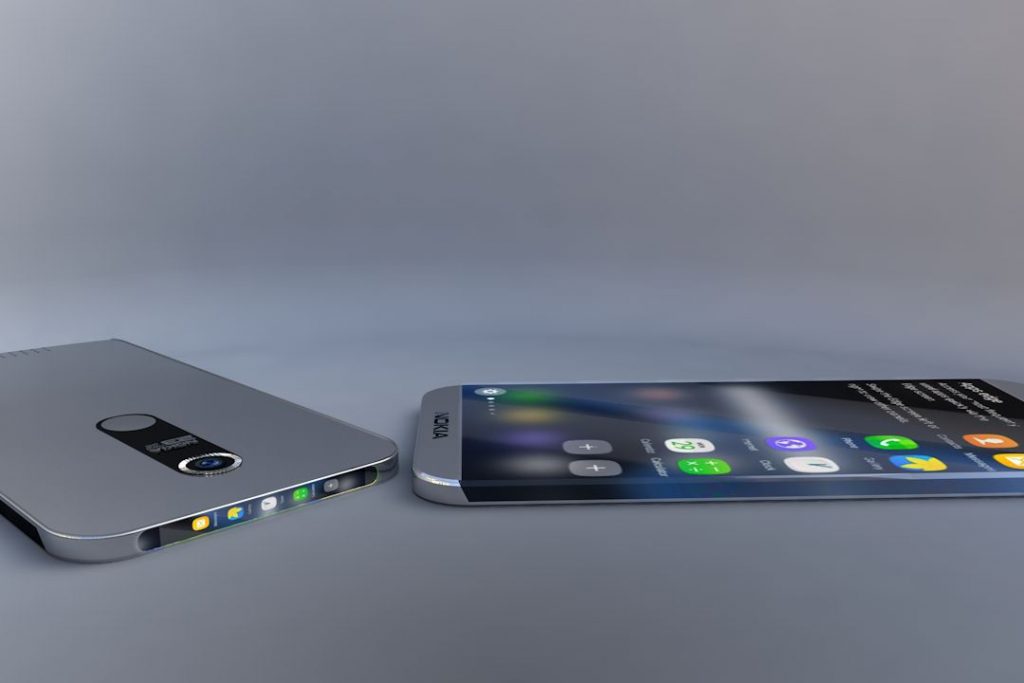 What bothers me is that the designer took the UI from the Galaxy S7 Edge and placed it here for some reason. Not very inspired I’d say. I like the look of the camera, especially that chromed and shiny ring around it, possibly integrating a flash. Of course, the body is made of metal, plus glass on the sides and front. 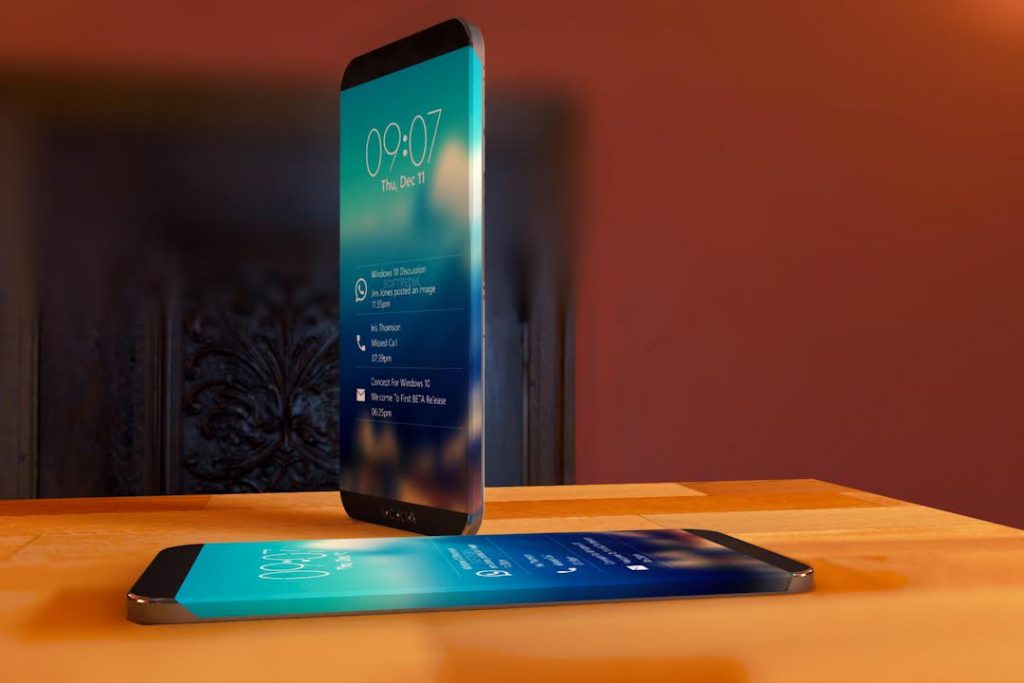 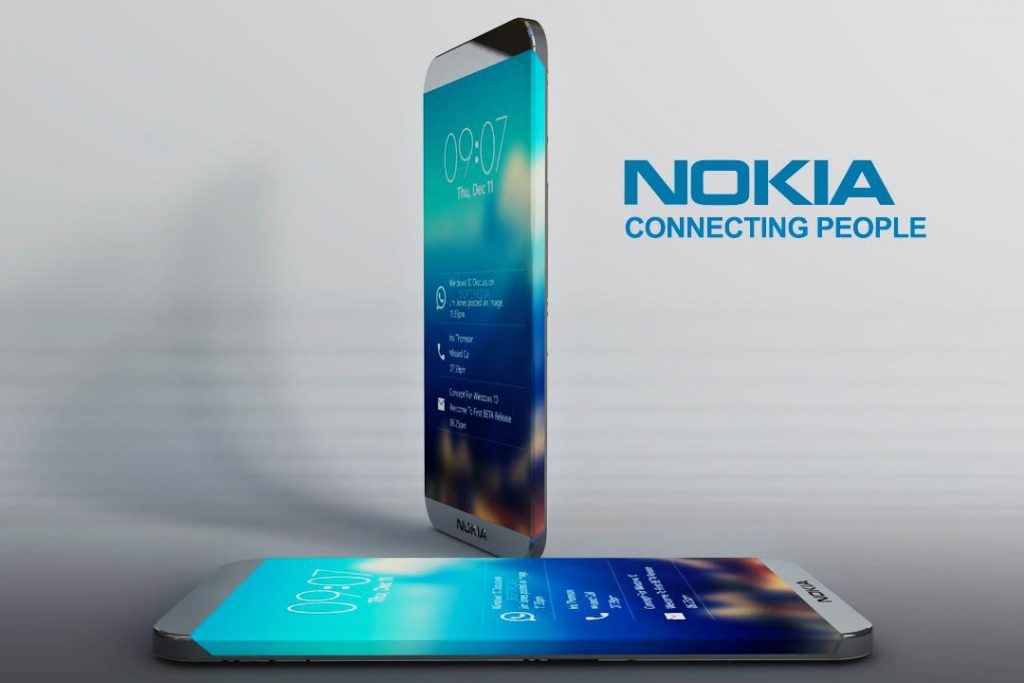 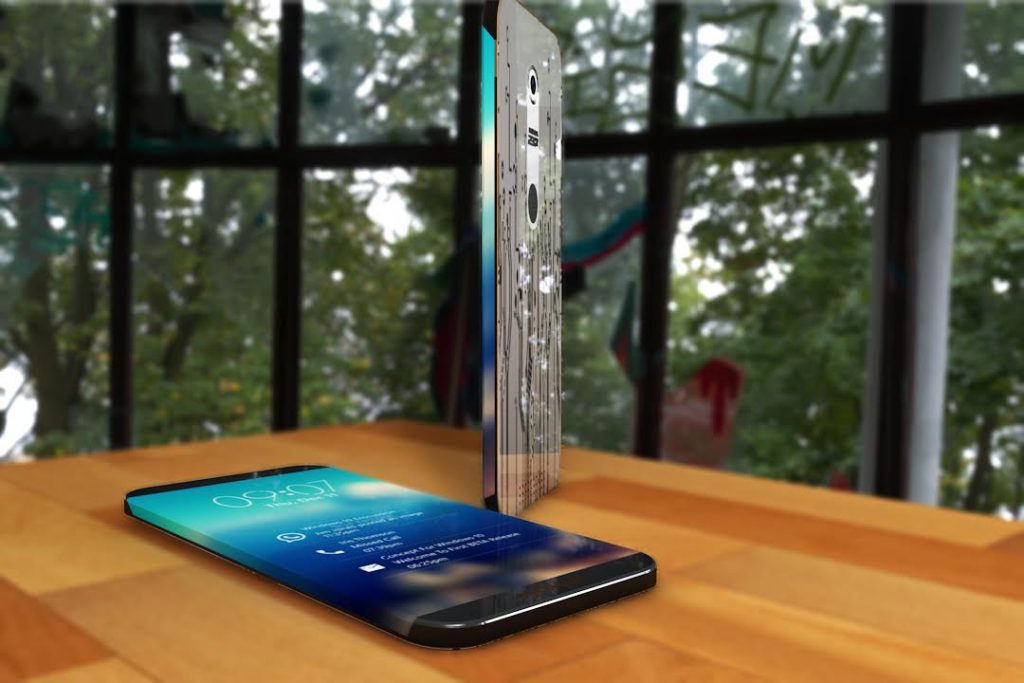 About Kelvin
Passionate about design, especially smartphones, gadgets and tablets. Blogging on this site since 2008 and discovering prototypes and trends before bigshot companies sometimes
LG G6 Rendered With Ultra Slim Design, Fast Charging (Video)   Can’t Tell if This Dual Camera Leather Back Phone is Fugly or Not…