Nokia Eitri, Jig and Corolla Are the Future of Finnish Smartphones

Somehow, the Engadget Mobile editors got their hands on the future of the Nokia smartphone portofolio, a roadmap if you want containing tons of prototypes that will be released by the Finns in the near or remote future. It’s logical that some of those may be cancelled, have been cancelled or will remain prototypes, but still we’re charmed by this novelty. 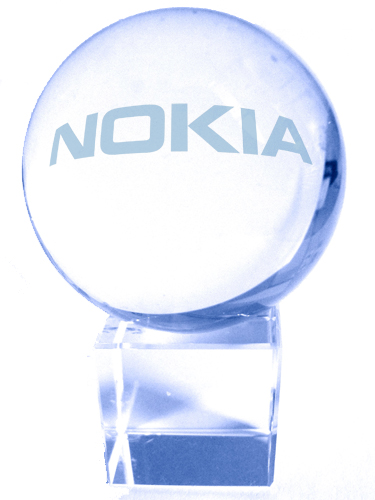 Three names stand out from the crowd of handsets: Corolla, a smartphone with a 3 inch VGA display, Jig, an AT&T landscape slider and Eitri, a QWERTY  candybar with a 640 x 350 pixels display and a 5 megapixel camera.

The huge list of devices can be seen here and there’s even a nice theory regarding Nokia Eitri over here.