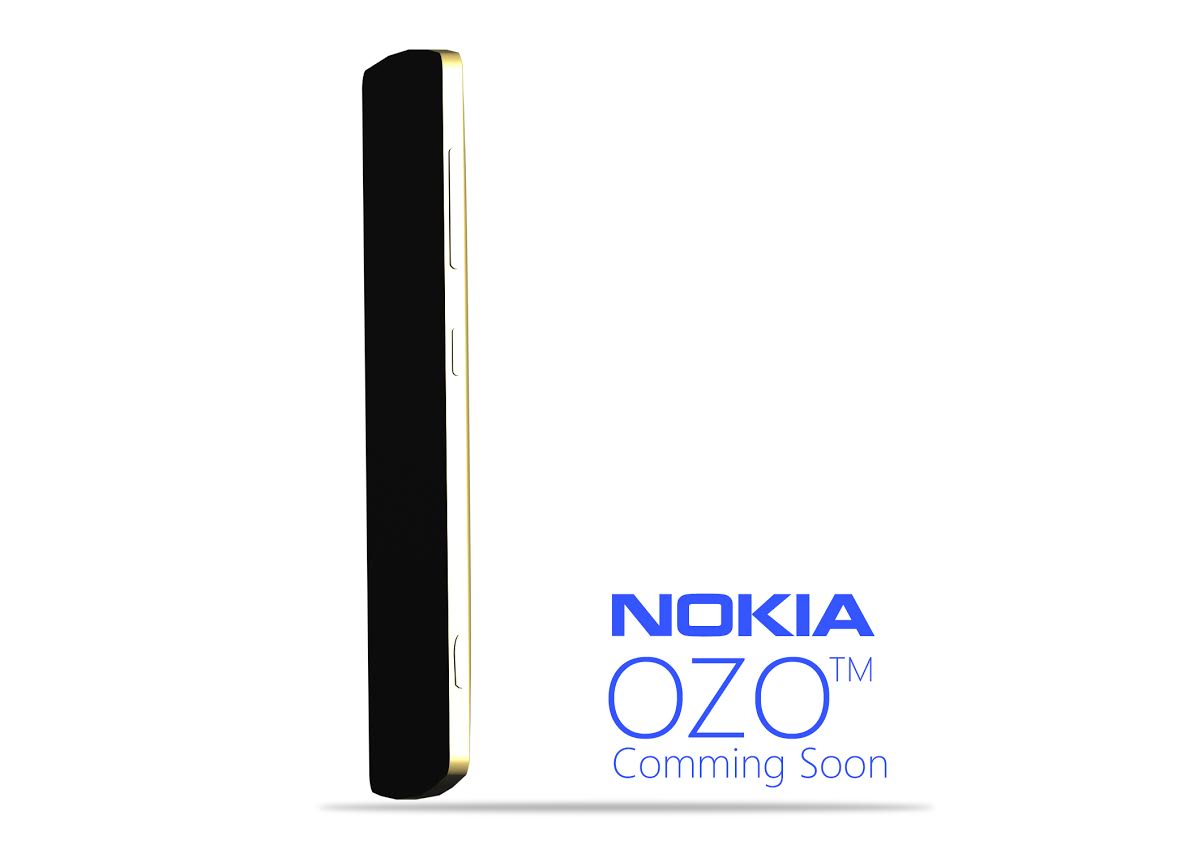 We’ve just received a teaser image from designer Karl Jayson Panase, who created the Nokia Ozo concept phone shown below. If you look up the designer’s name, you’ll see that he has created quite a few good looking Nokia concept phones. 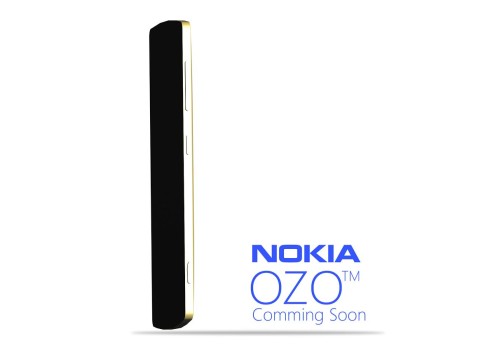 And in spite of the fact that the Lumia series has moved into Microsoft’s portofolio, he doesn’t seem to be giving up the Nokia moniker. Thus, the Nokia OZO was born and all we have is the teaser image above. The handset seems to be sleek, it has a physical camera button, a metallic looking body and a pretty flat screen panel. Usually, those Nokia ClearBlack devices had the screen panel a bit lifted over the body of the smartphone.

I can’t wait to see what the back side of the smartphone looks like and I’m guessing there’s a pretty nifty camera in there, one that may or may not be bulky. Anyway, the OZO phone has its teaser font styled similarly to the Pureview 808, so we have great expectations. I apologize for the designer for the “comming” bit.

About Kelvin
Passionate about design, especially smartphones, gadgets and tablets. Blogging on this site since 2008 and discovering prototypes and trends before bigshot companies sometimes
HTC One A9 Aero Gets “Official Concept Phone” Design from Hasan Kaymak (Video)   Microsoft Lumia 950 XL Gets One More Render, This Time It’s Different Trust Me