Imagine a Motorola Aura without the bling and with a more spiritual side to it. We’re talking about the Nokia Tibetan phone, meant to spread the Buddhist teachings and provide features like a Tibetan calendar and a list of holidays. There’s also a function that allows you to play certain songs and a Tibetan language input method. 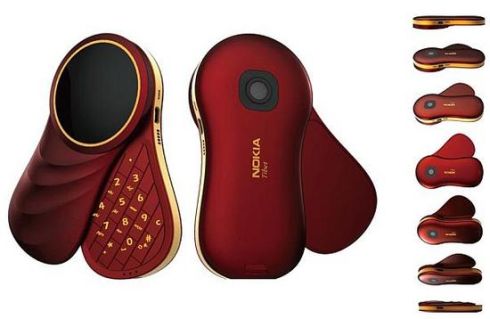 Nokia Research Center was also involved in this project and even a mockup of the device was created. Nokia chose the circular shape to define tranquility and observed the life and style of Buddhist monks, in order to create this handset. The Prayer wheel concept was integrated in this device too. You have to know that while praying, monks will rotate a prayer wheel once and this mechanism has been miniaturized and integrated into the new Nokia phone.

There’s also a keyboard guard included and a touchscreen display, plus the design mimics a drape on a monk’s robe. This stylish and elegant phone is also spiritual and Buddhist, so I guess that it will be very popular in countries where Buddhism is widely spread and also in Hollywood, where this religion has become… trendy. More details about the project and pictures of the mockup can be found here. 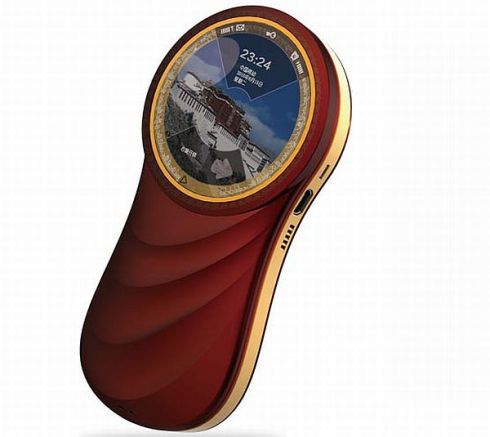 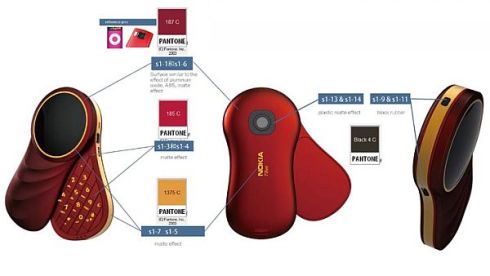