Nokia XpressMedia 5800 Featured in The Dark Knight – The Bat Tube?

Folks who have seen The Dark Knight must have been impressed by Heath Ledger’s performance, but there was more to that movie for the tech geek in you. The Nokia touchscreen hit we’ve been waiting for made a special appearance… 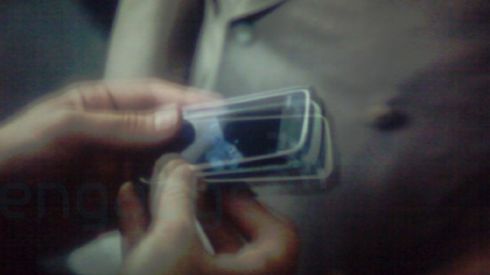 Word goes round that the Nokia XpressMedia 5800, or the Tube as we’ve come to know it was spotted in Morgan Freeman’s possession in a scene of the motion picture. The handset hasn’t been launched yet so maybe this is a sign of things to come. Got more on this story? Feel free to comment below.