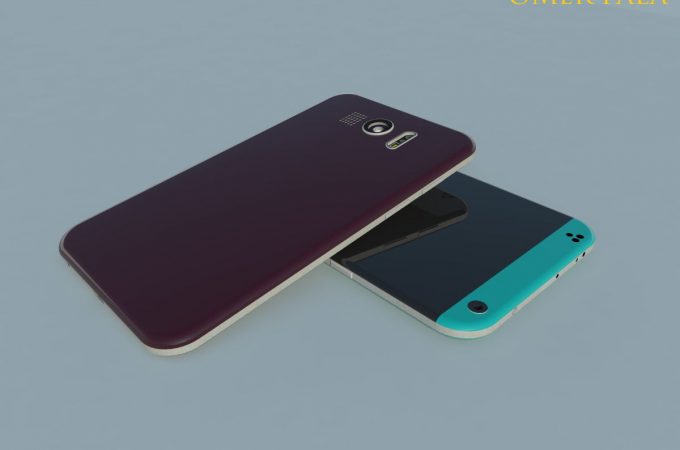 Since Samsung is running out of names for future generations of Galaxy Note and Galaxy S devices, we may as well get back to a more basic approach, like let’s say “Samsung Galaxy Edge“. That’s how designer Wardson calls his latest Samsung concept phone. 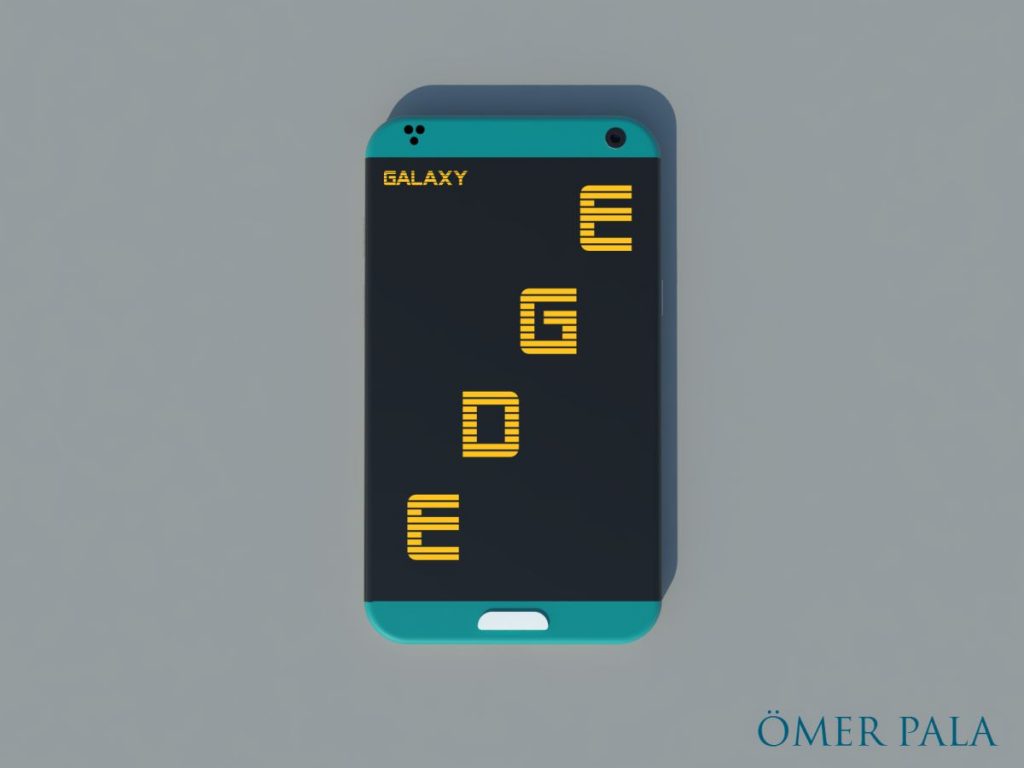 The Samsung Galaxy Edge is supposed to feature a fully curved body, including the top and bottom sides, for the purpose of making it look slimmer and better. It’s a 5.3 inch screen handset, with a back side covered with glass, that’s curved in order to better fit the hand. The sides are covered with something the designer calls “Grainy Bezel texture” and they’re also curved. 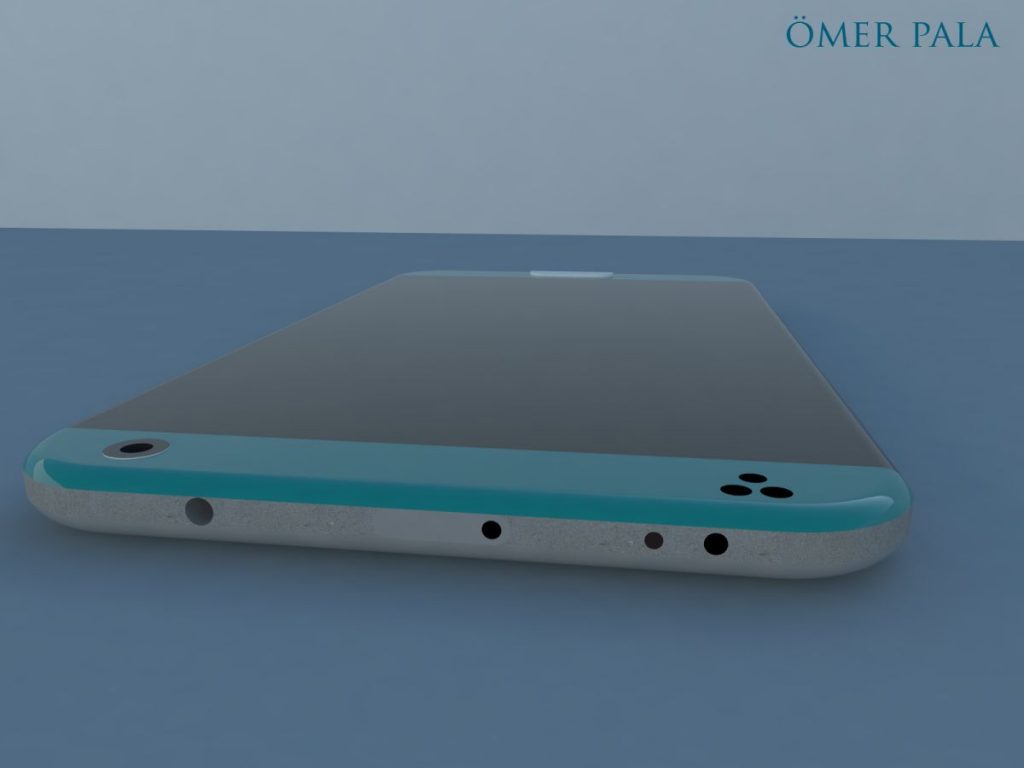 This concept phone’s speaker has been moved at the back and it now guarantees improved acoustics, since it has more room. Changes have been made in the heart rate sensor area and we get a singular tray for both the microSD and SIM card slot. As far as specs go, Galaxy Edge packs an 18 megapixel main camera, 12 MP selfie shooter and an iris scanner, borrowed from the Note 7.

There’s a Snapdragon 830 CPU on board and 6 GB of RAM, with the whole thing weighing 147 grams and measuring 7.3 mm in thickness. I have a feeling the Galaxy S8 is not going to look like this, but a bit more modest with the evolution. 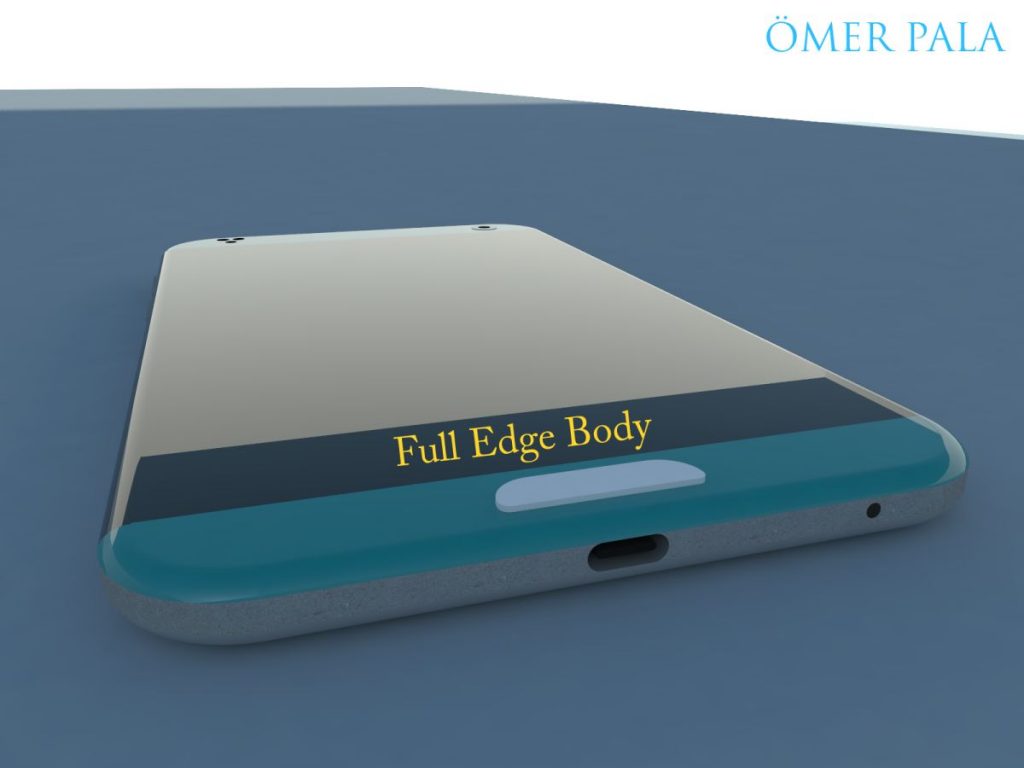 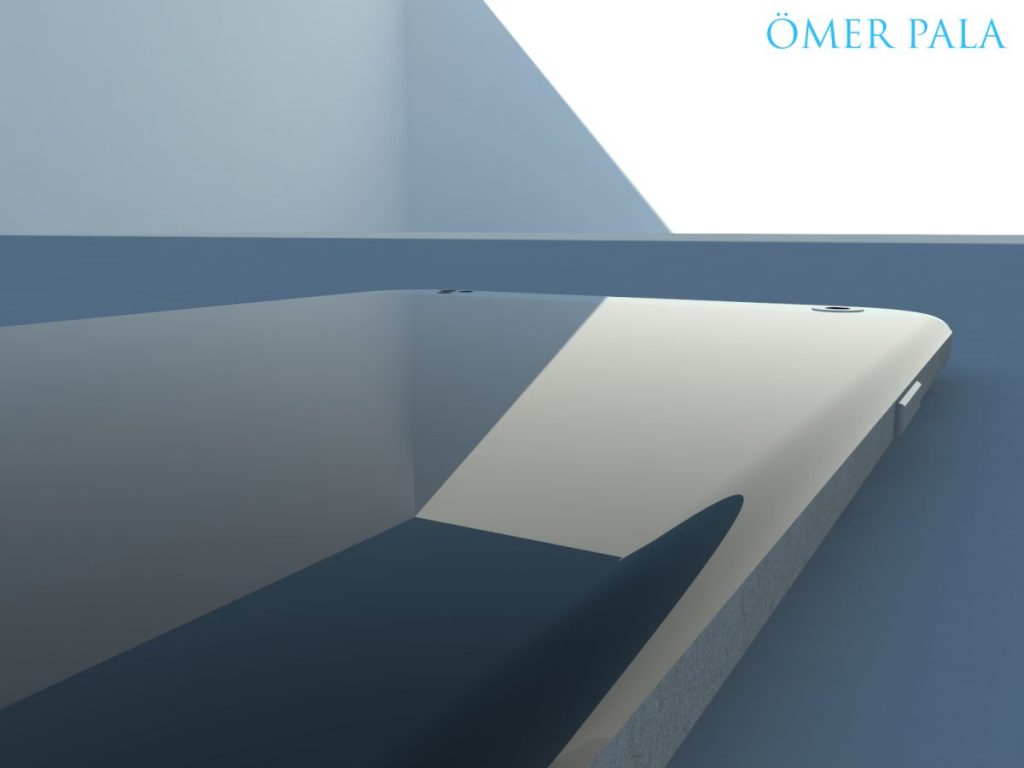 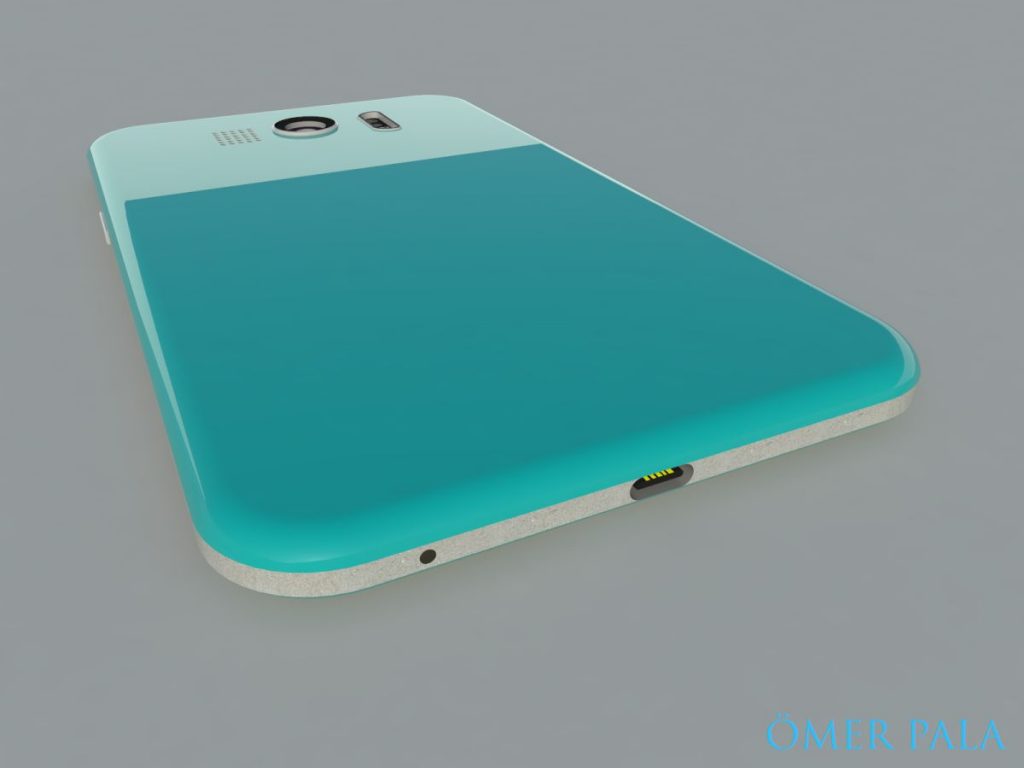 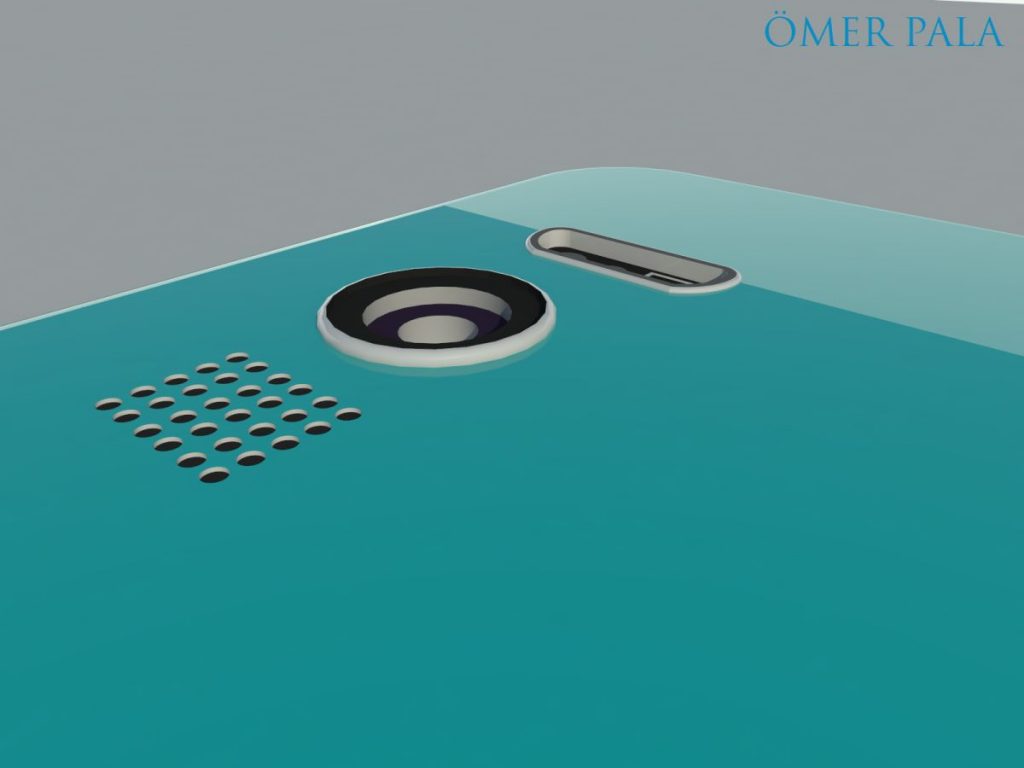 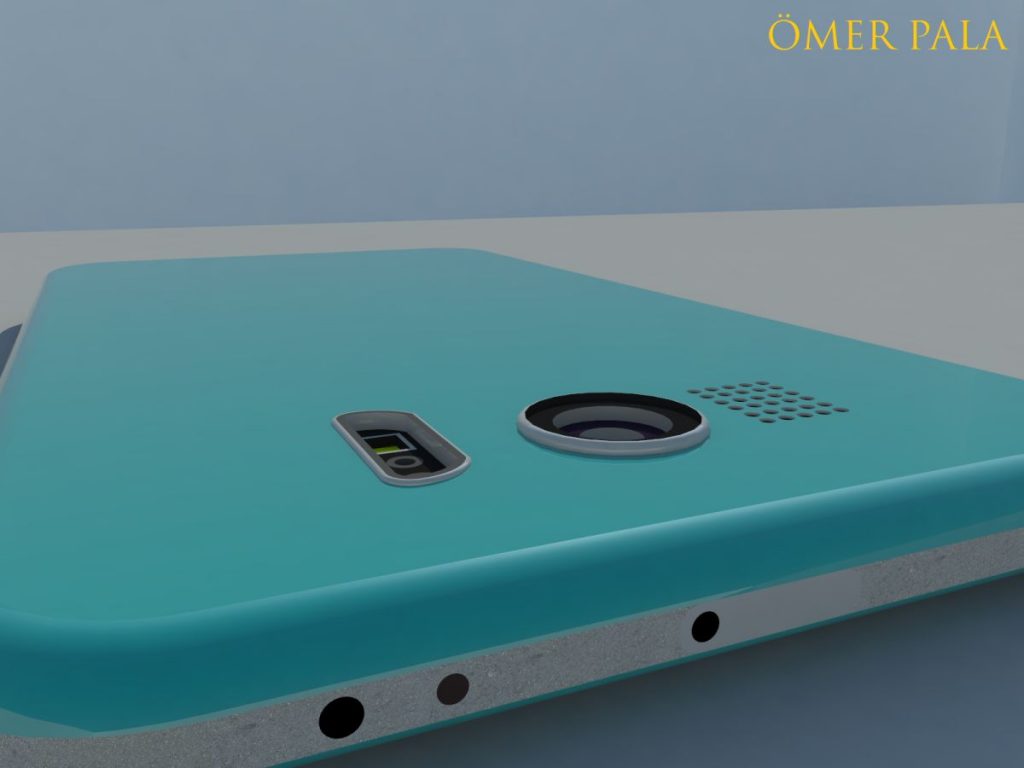 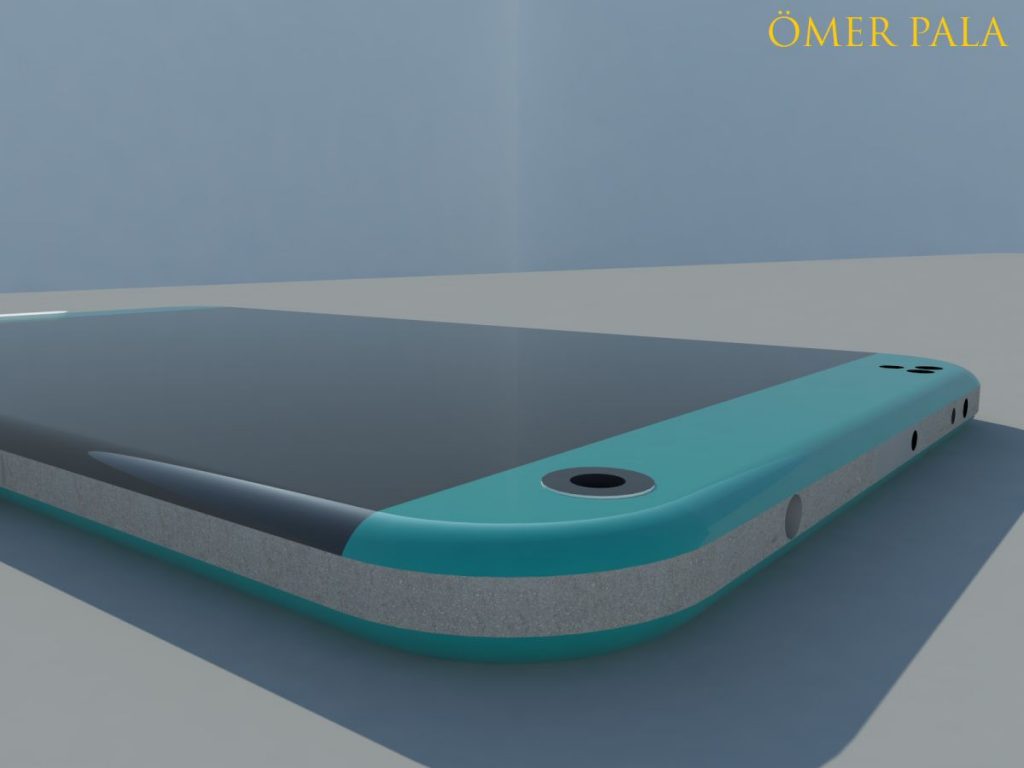 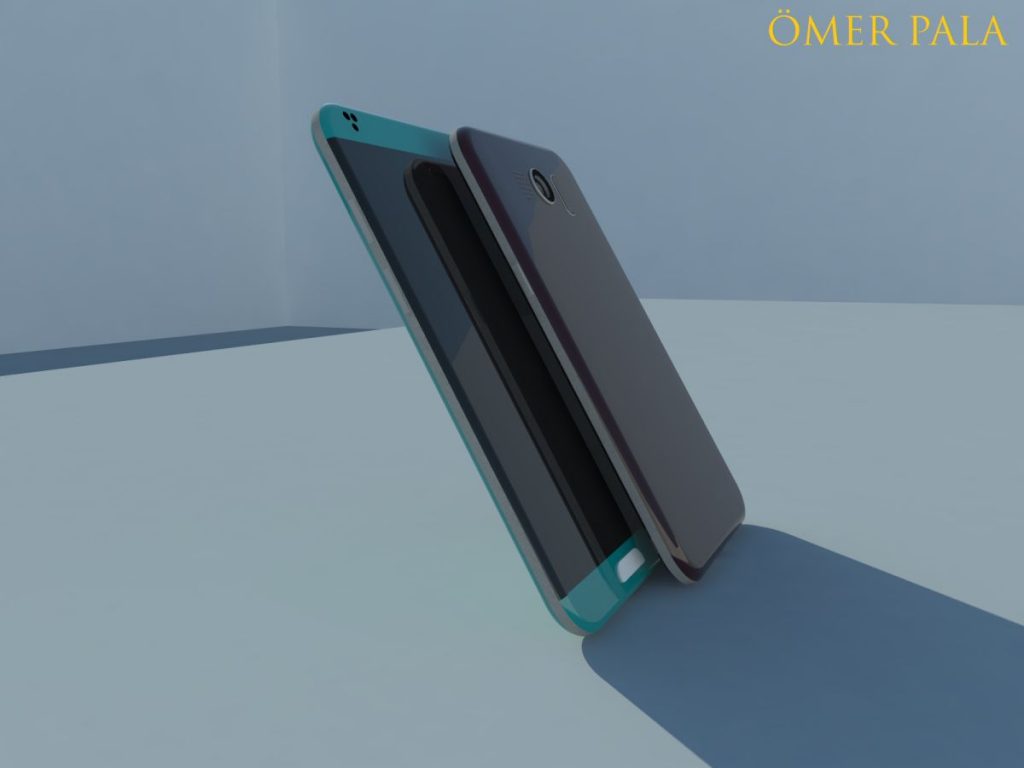 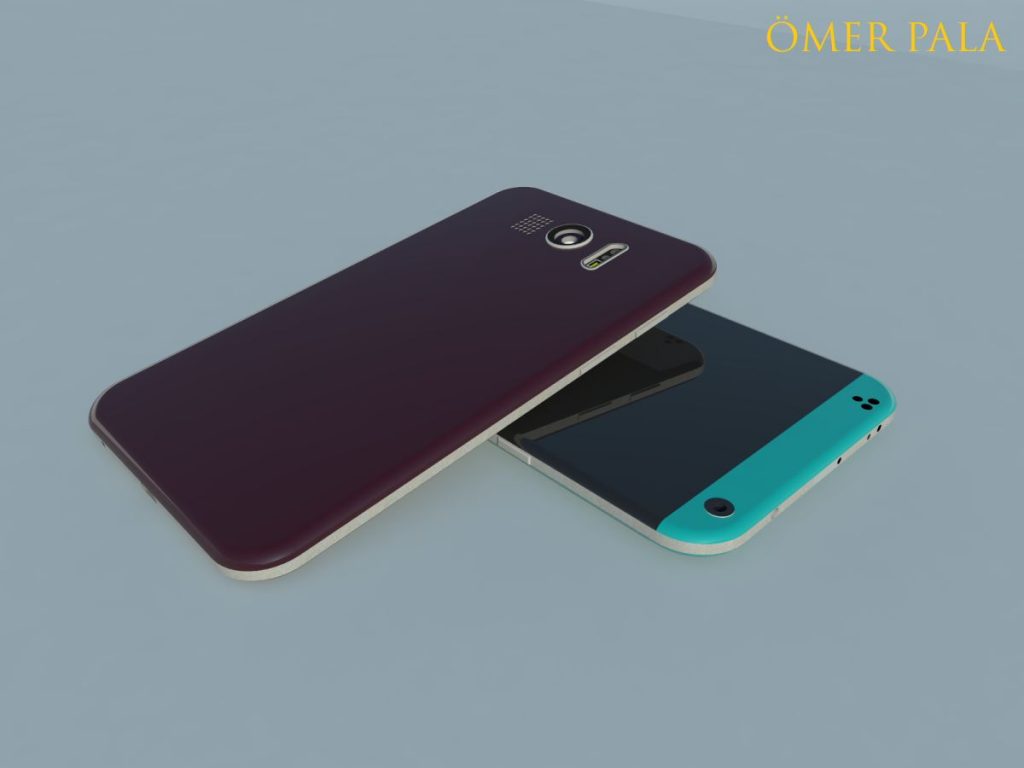 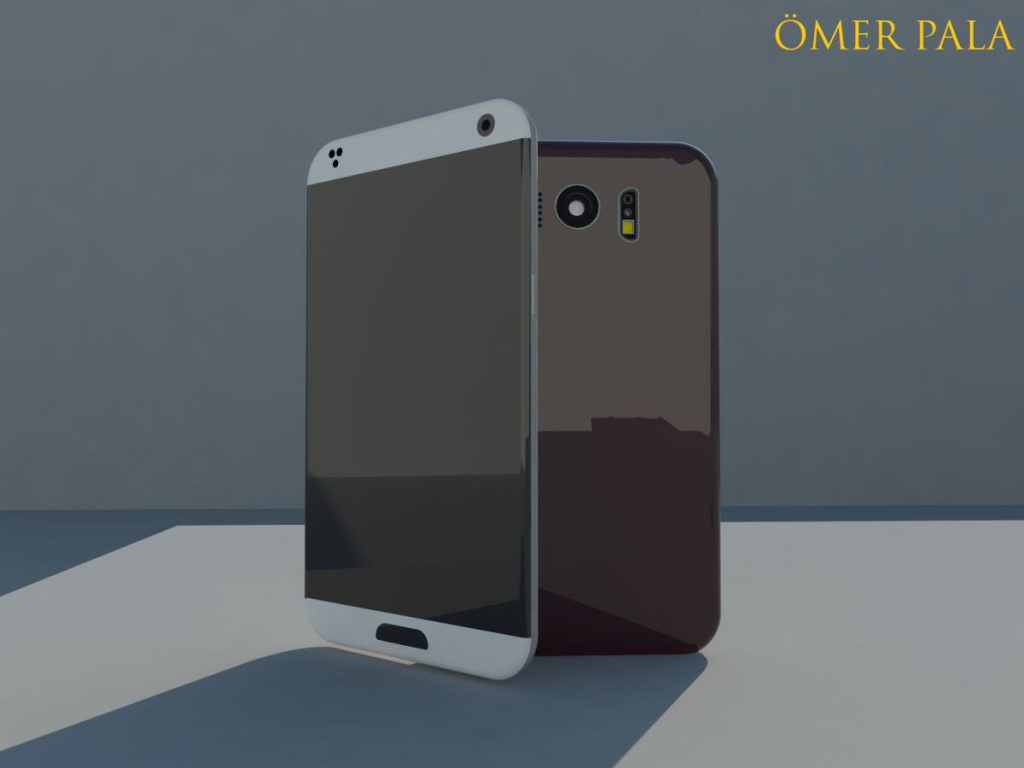 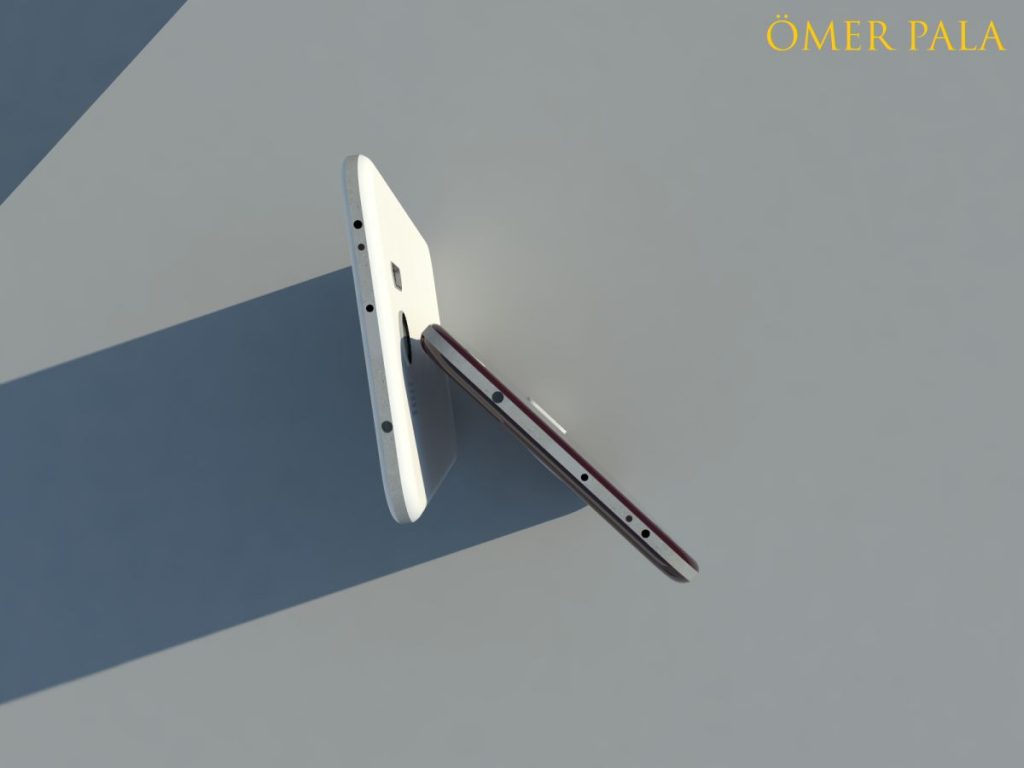 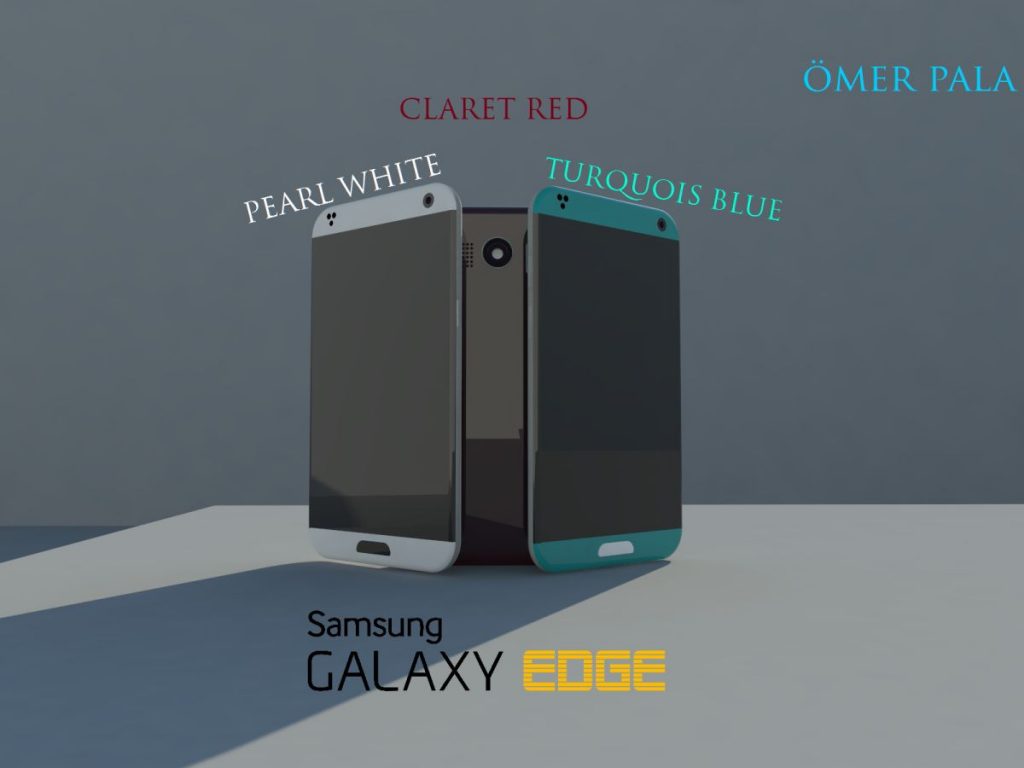 [Via Omer Pala (aka Wardson)]