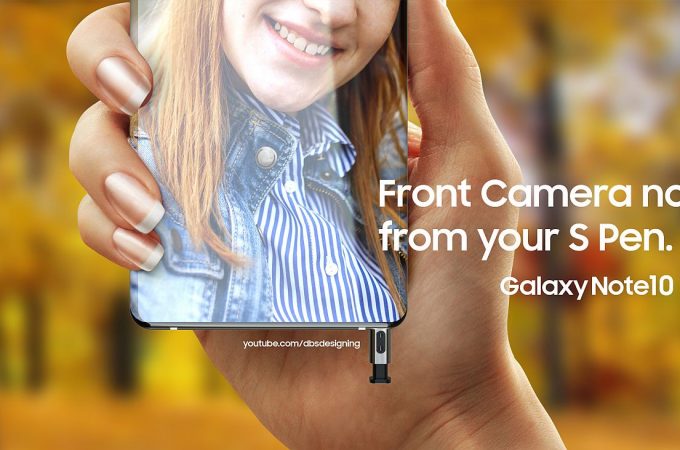 Samsung Galaxy Note 10 has been the talk of the town even before the Galaxy S10 was out. Now it’s getting more hyped, because we’re getting closer to its first actual leaks. Designers from the DBS Designing Team took it upon themselves to turn the latest rumors into renders. What came out can be seen below. 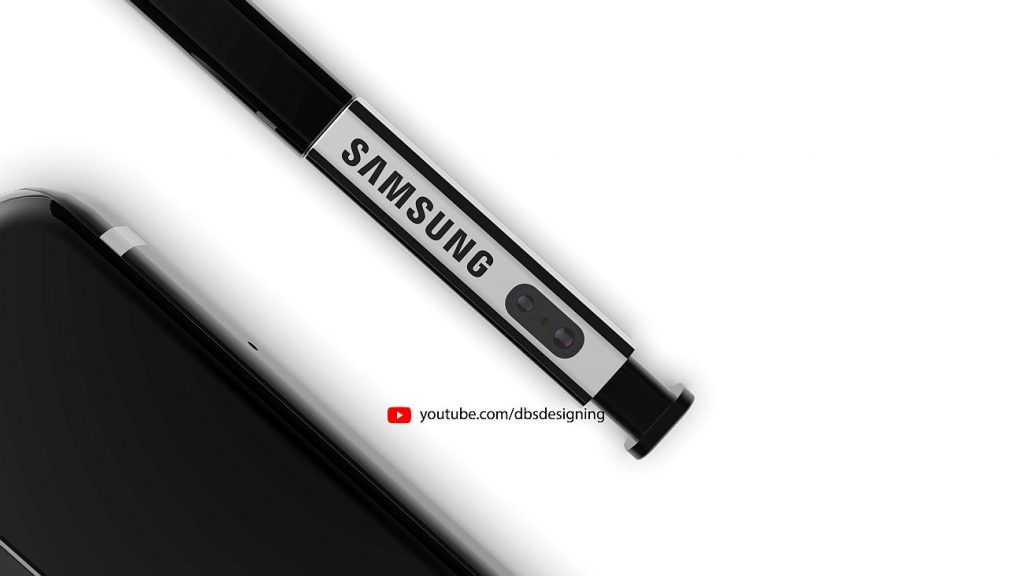 Last we heard, the Galaxy Note 10 was said to feature a 6.66 inch display with an 89% screen to body ratio, which is just crazy. A 5G version is also on the table. The device is said to have a 3040 x 1440 pixel resolution and of course it still relies on a Super AMOLED panel. The CPU of choice will probably be the same as the Galaxy S10, an Exynos 9820 or Snapdragon 855. 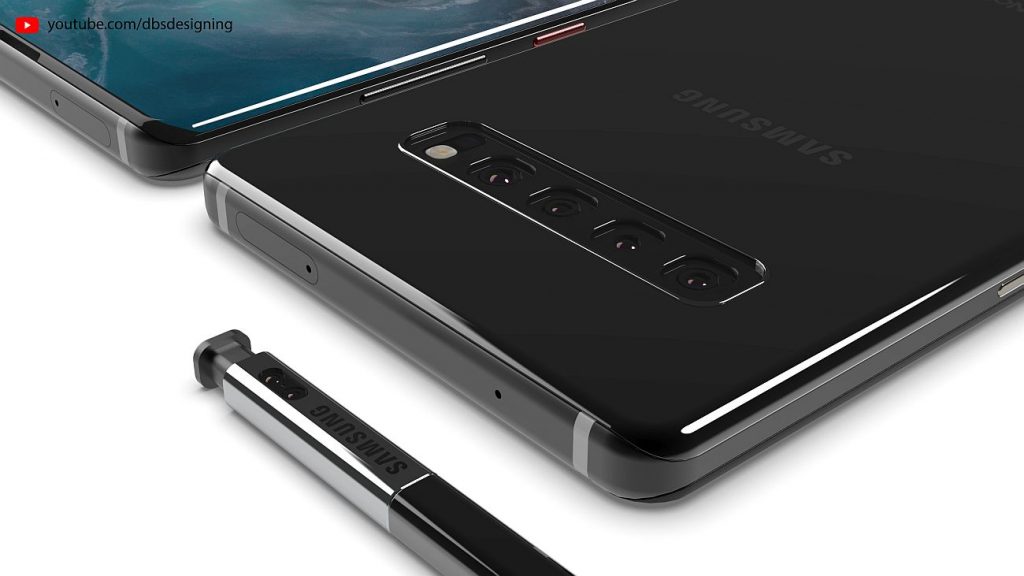 To boost 5G there will be extra 5G modems, like Snapdragon X50 or X55. As far as the camera is concerned, there’s a quad camera at the back, very similar to the Galaxy S10 5G. That setup includes a main 12 MP shooter with OIS, a 12 MP telephoto camera with OIS and 2x optical zoom and a 16 MP ultra wide cam, as well as a Time of Flight camera for depth scanning. 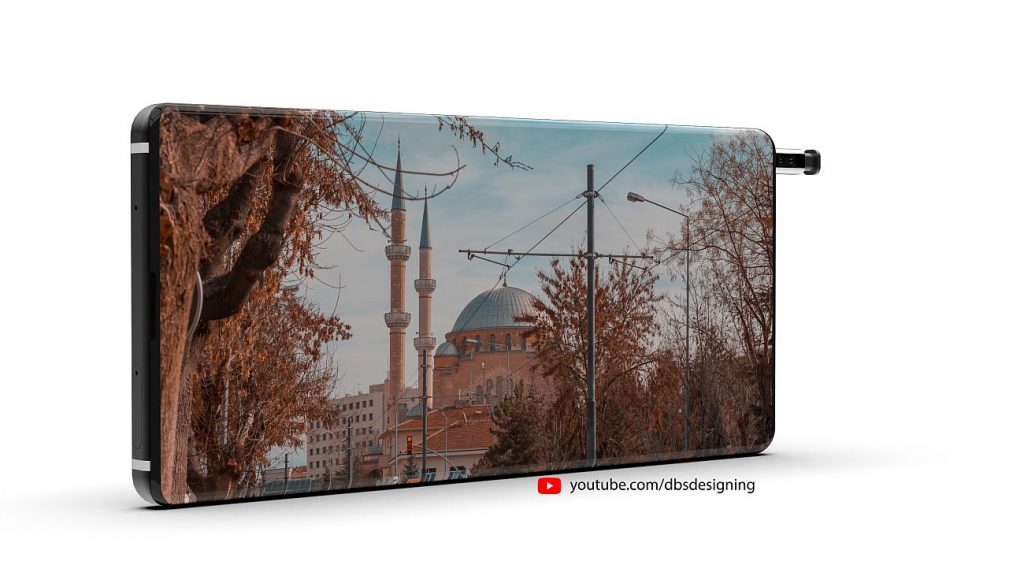 Recently there was a lot of talk regarding a stylus-based camera on the Galaxy Note 10, something entirely possible. DBS Designing did actually include one, near the clicking side, as shown in the renders and video below. We also see some wireless charging action and I find the back camera design similar to the S10 series.

In order to make the stylus smarter, I think it would also have to become bulkier and maybe even metallic. I’m starting to worry that the Note 10 will be too large and massive for its own good. 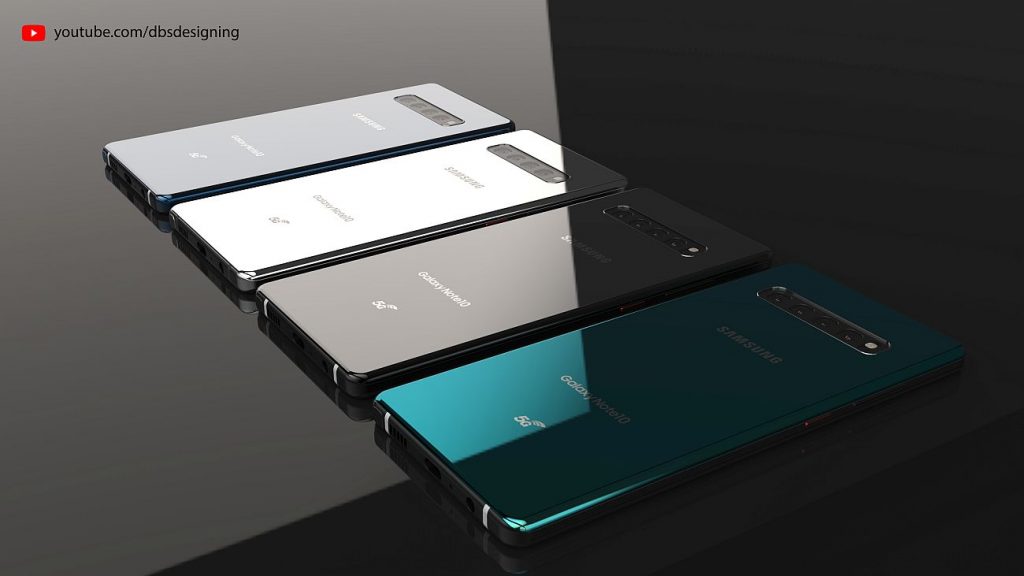 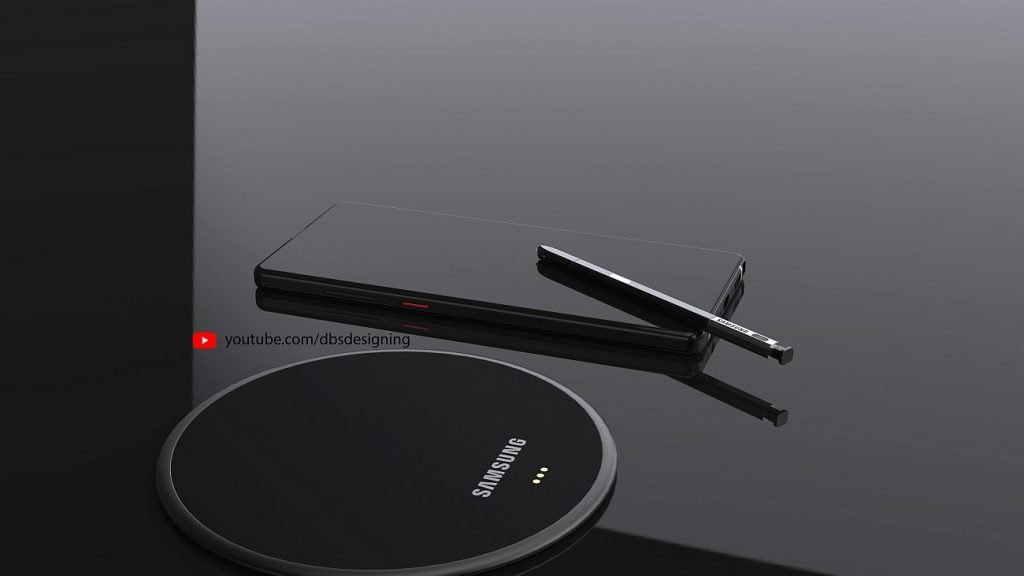 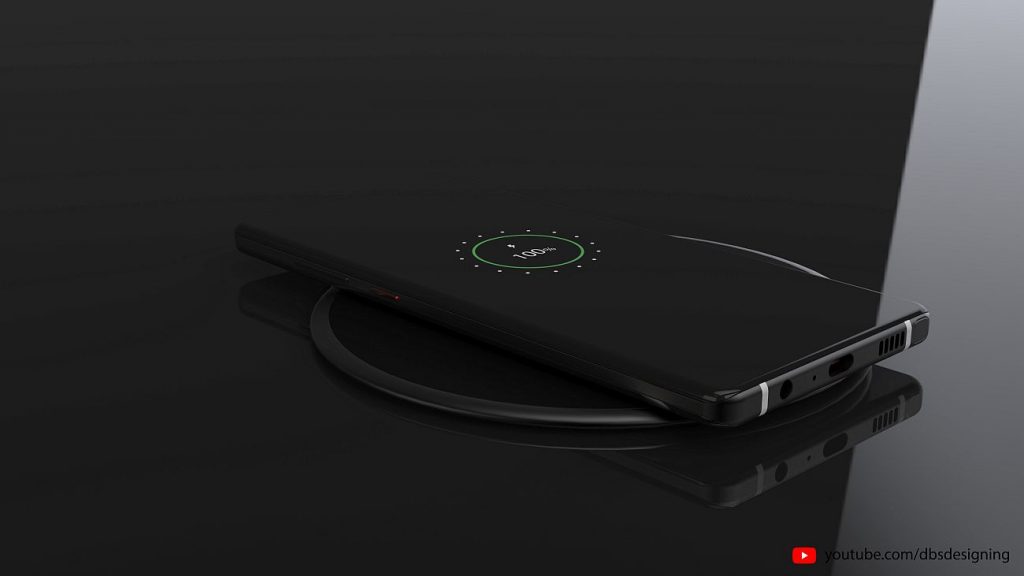 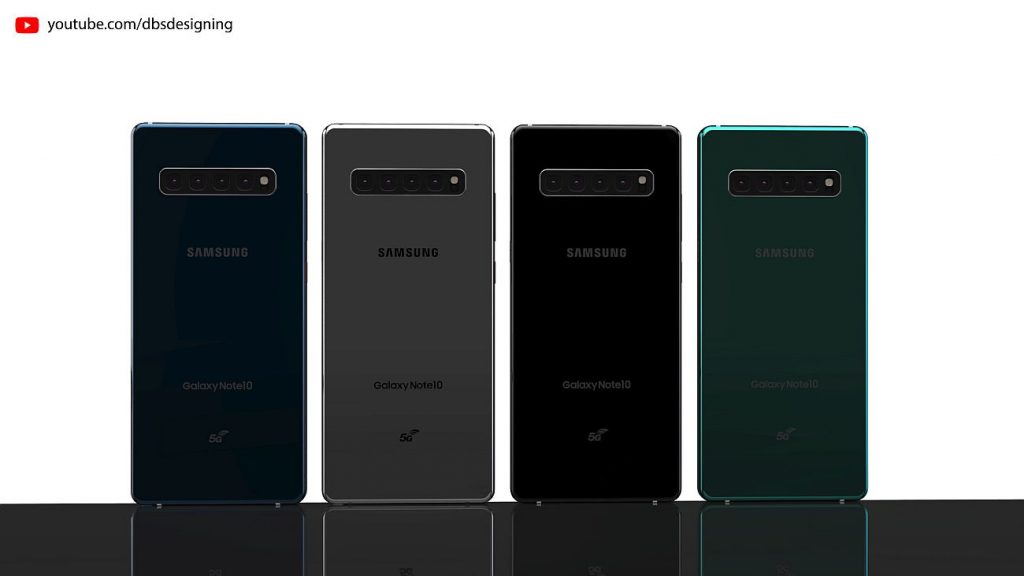 About Kelvin
Passionate about design, especially smartphones, gadgets and tablets. Blogging on this site since 2008 and discovering prototypes and trends before bigshot companies sometimes
Google Pixel 4 and Pixel 4 XL Rendered by Concept Creator (Video)   Huawei P30 Pro Gets Some of the Last Renders Before Launch (Video)