Samsung Galaxy Note 10 Gets Fresh Batch of Renders From @OnLeaks 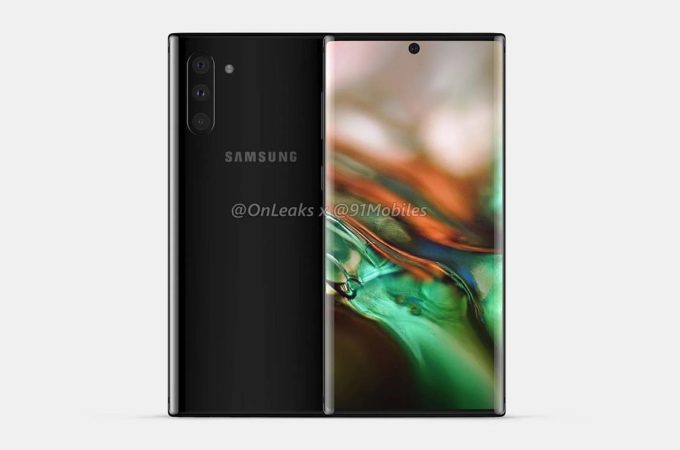 I know I’ve basically drowned you in Samsung Galaxy Note 10 concepts, but this time they come from a reputed source. It’s @OnLeaks, one of the most trusted sources of leaks ever. I can’t say I’m surprised by what I’m seeing here, considering the past leaks, but let’s check these renders out. 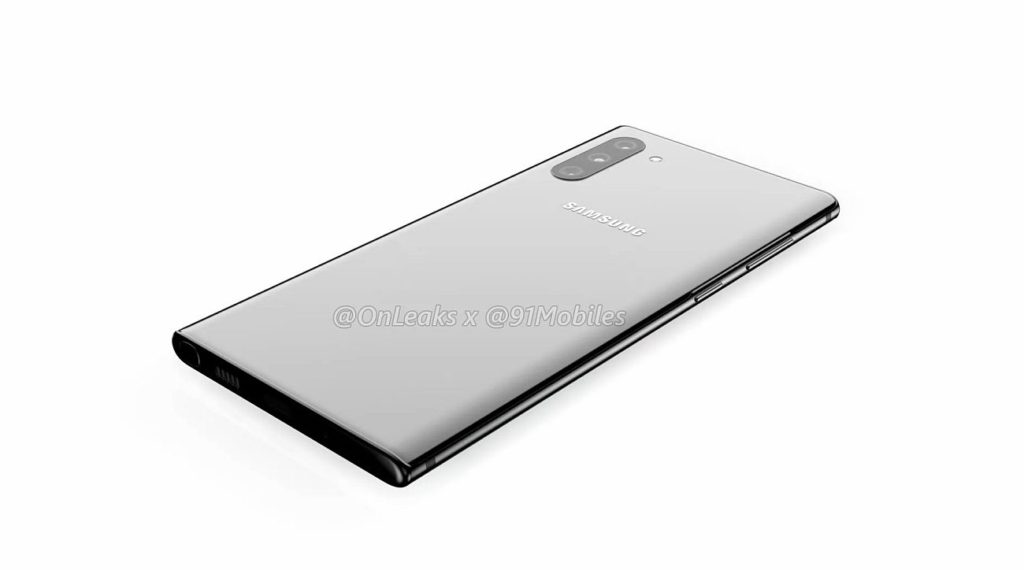 The Galaxy Note 9 successor is expected to drop in August, this time in 3 separate versions, including a Pro model and a Note 10e model. Galaxy Note 10 not only gets renders from @OnLeaks and 91mobiles, but also a 3D video below. Samsung seems to have made some radical design changes, both from the Note 9 and the Galaxy S10. 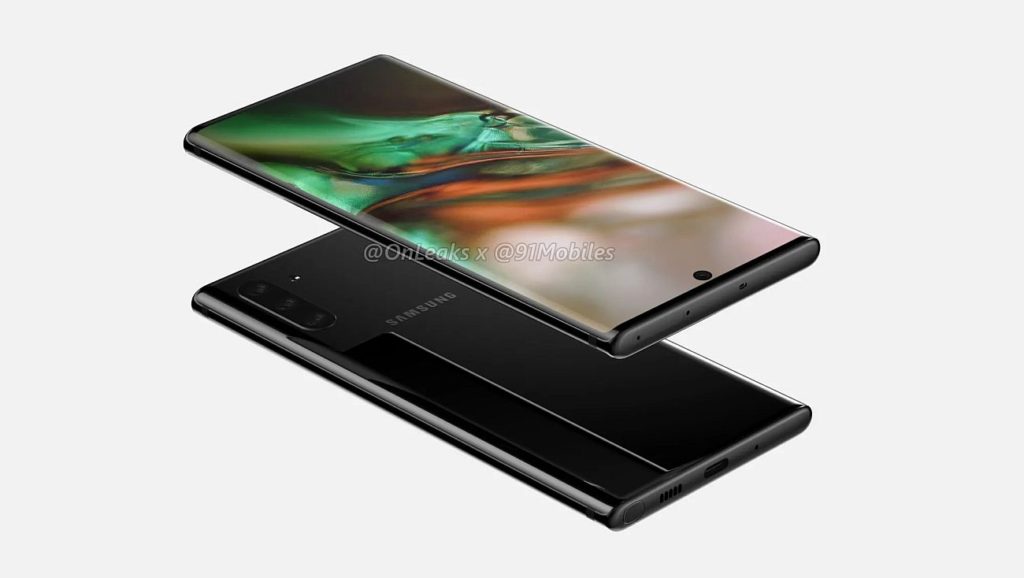 First of all the front camera is still a cutout in the screen, but this time it’s centered. Also, the back camera has been moved to the side and it’s a triple setup. It makes the phone look very much like a Huawei, which may be a big no-no for many Samsung fans. Other than that it’s very much the same curved glass affair, perhaps curvier than before. 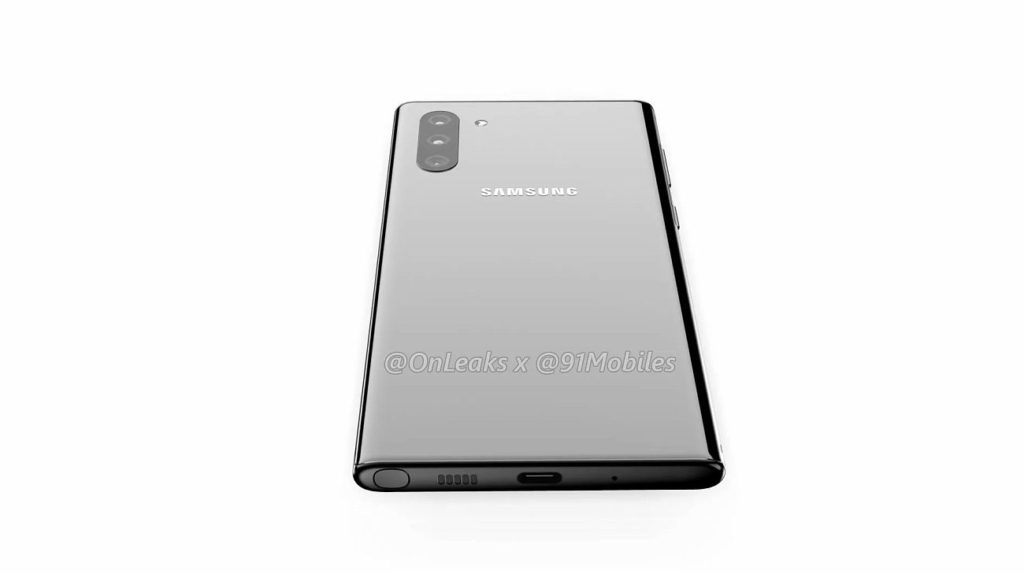 At first sight, the phone also looks rather slim, compared to the usual stature of a Note, but then again we have the Note 10 Pro for that. Leaked measurements include 151 x 72 x 7.9 mm (8.3 mm with the camera bump). @OnLeaks also claims that the device will have a very slim metal frame, that becomes thicker around the button area. 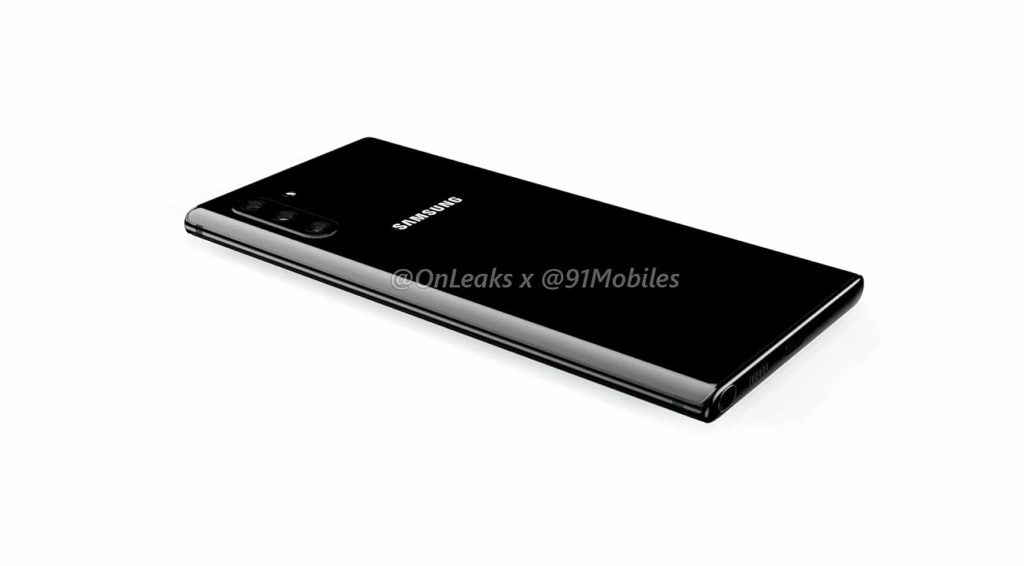 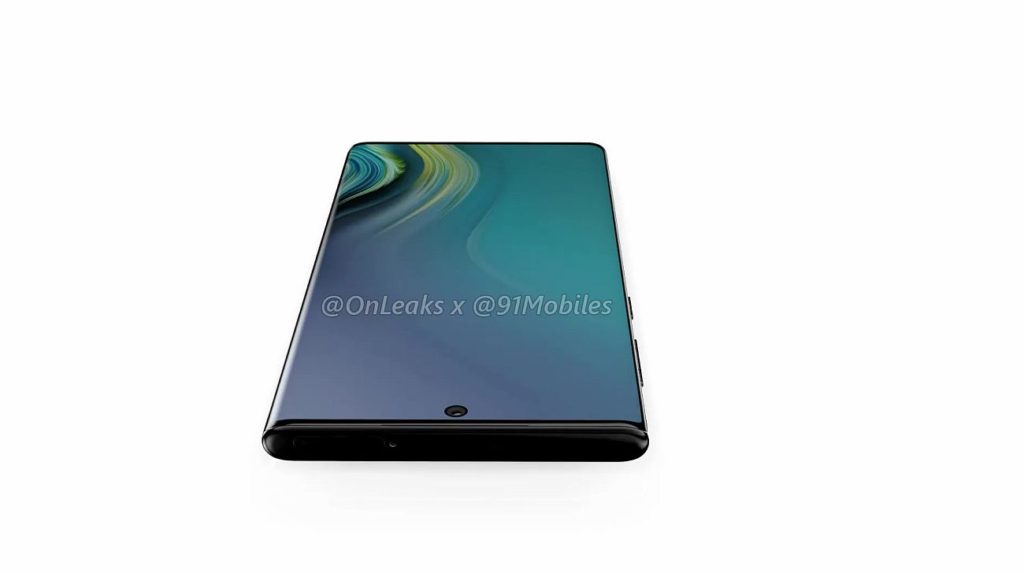 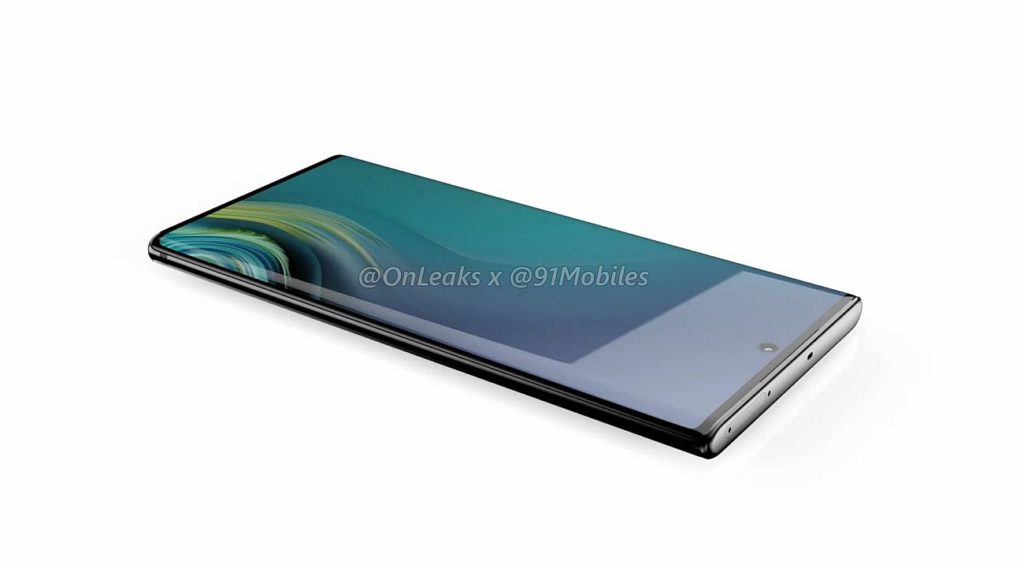 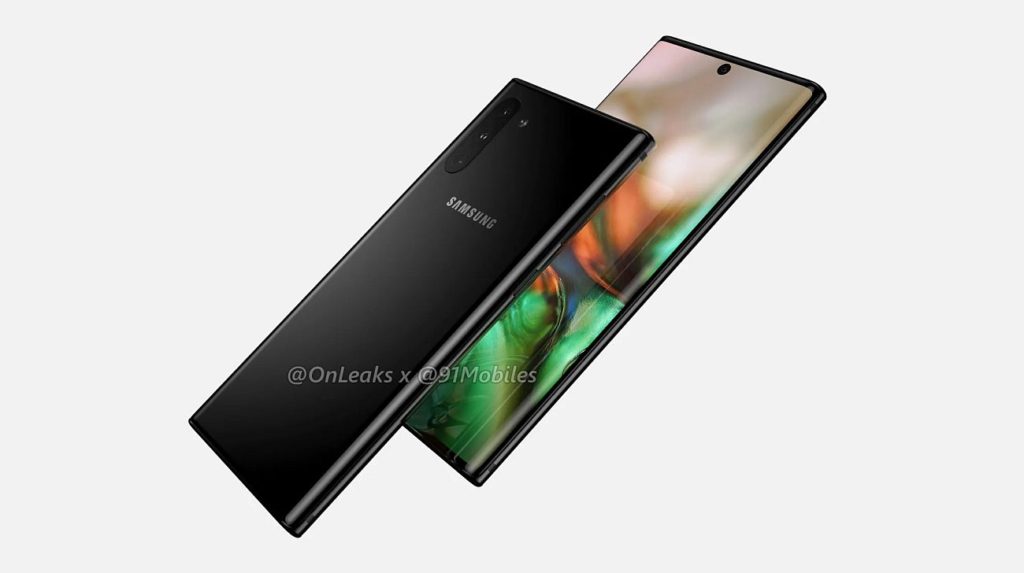 About Kelvin
Passionate about design, especially smartphones, gadgets and tablets. Blogging on this site since 2008 and discovering prototypes and trends before bigshot companies sometimes
HTC Zero is Finally Ready and Concept Creator Squeezes the Past Out of the Future   Huawei Mate 30 Pro Appears in Video, With 5G, Kirin 985, 50X Zoom