Samsung Galaxy Note 7 is Back, In Even More 3D Renders (Video) 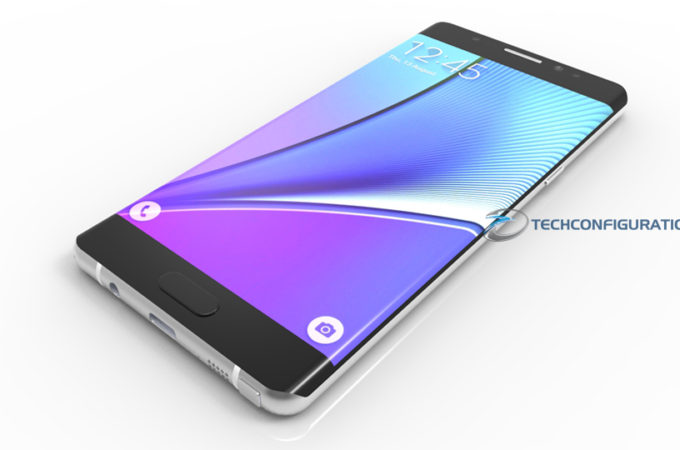 You know what’s missing in the torrid month of June? A steaming hot render of the Galaxy Note 7, as if we haven’t already seen dozens so far. turns out there’s at least one more series to look at, freshly rendered by Techconfigurations. 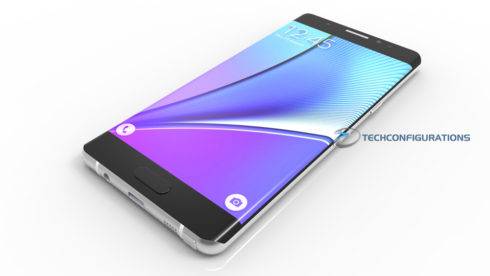 As usual, they based their work on already leaked live images of the device and they did a fine job. We also have a video of the Samsung Galaxy Note 7 after the break, so be sure to check that out as well. We’re expecting this model to be unveiled on August 2nd, with a curved edge display, plus the ability to write on said edges with the stylus. 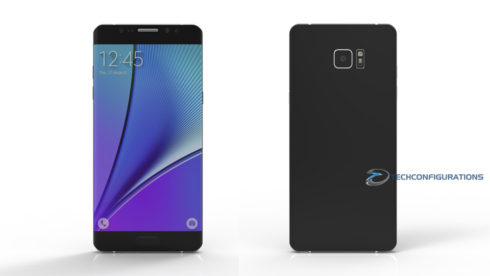 Calling the device Note 7 was done in order to align it with the Galaxy S7 and S7 Edge. The 3D renders show us a glass and metal phone, with a prominent metallic frame sticking out and gentle curves on the sides. The S Pen is still clickable and the bezels seen narrower than ever. Typical for a Note, this phablet is more squared out than the rather narrow Galaxy S7.

Solid piece of work, I have to say. 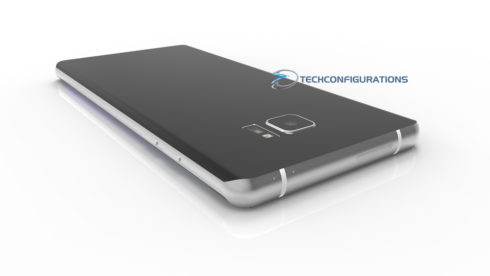 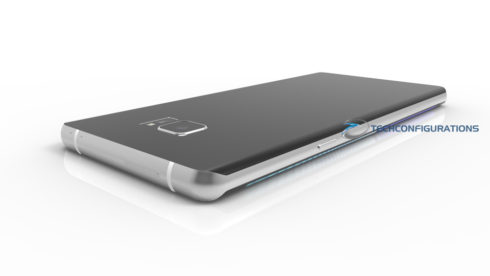 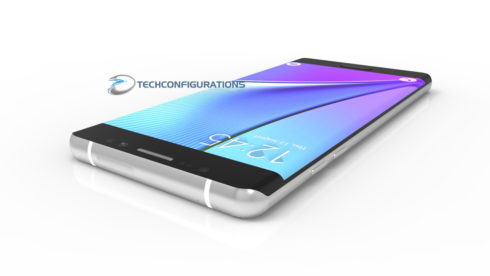 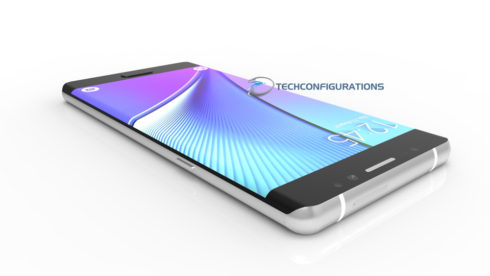 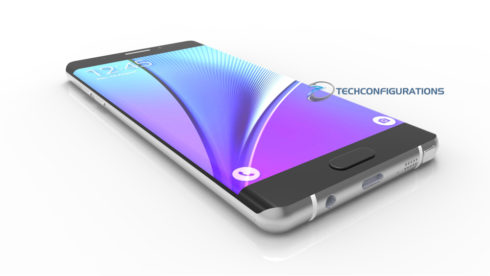 About Kelvin
Passionate about design, especially smartphones, gadgets and tablets. Blogging on this site since 2008 and discovering prototypes and trends before bigshot companies sometimes
Rose Gold iPod Nano Has 128 GB of Storage and Music Sharing Features   Apple Magic Keyboard Gets the OLED Touch (Video)