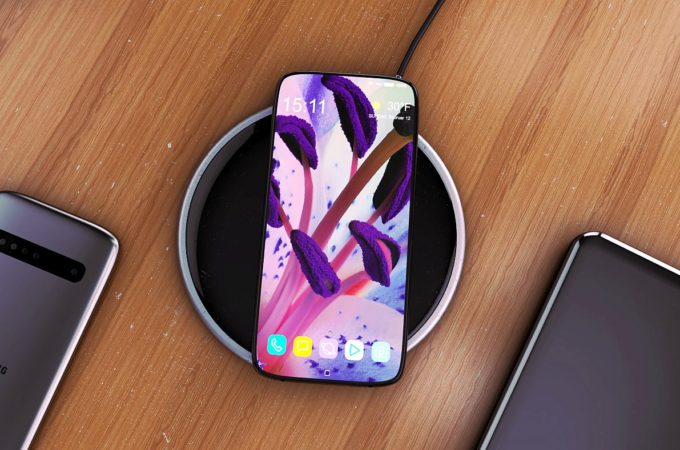 Samsung Galaxy S10 is once again the topic of a render or two, this time courtesy of Hasan Kaymak. He came up with a new concept phone and video, for the 2019 Samsung flagship this time. We’re dealing with a 4K full screen bezelless design and an unibody full titanium body. 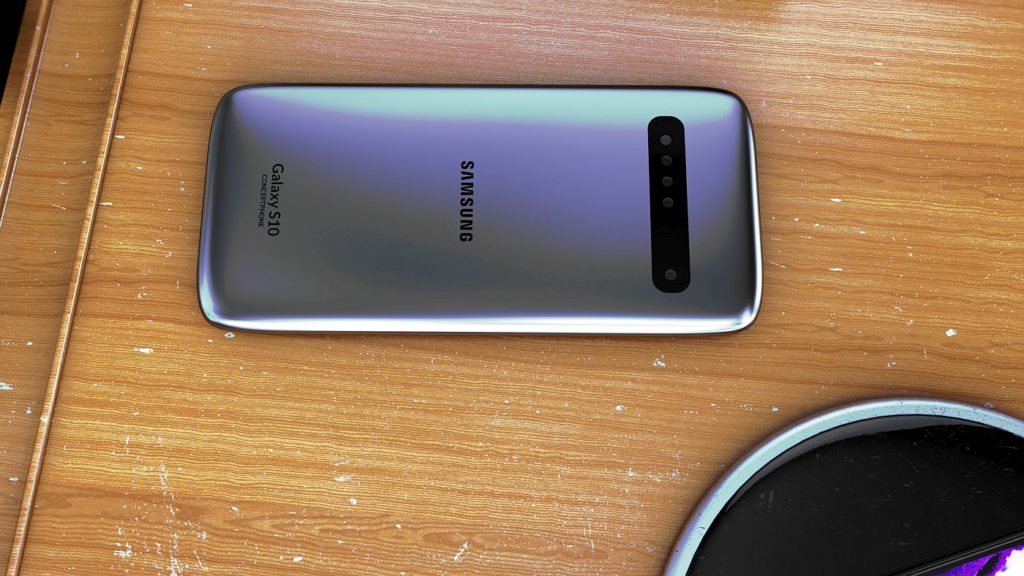 The front camera is built into the display and there’s a crazy array of 5 cameras at the back side. The cameras sync with each other and capture parts of a photo, achieving an incredible 60 megapixels in resolution. There’s also the promise of low light capture at 12 MP resolution, but with a quality so high it matches the day time one. And that’s happening without the need of an LED flash at the back side. 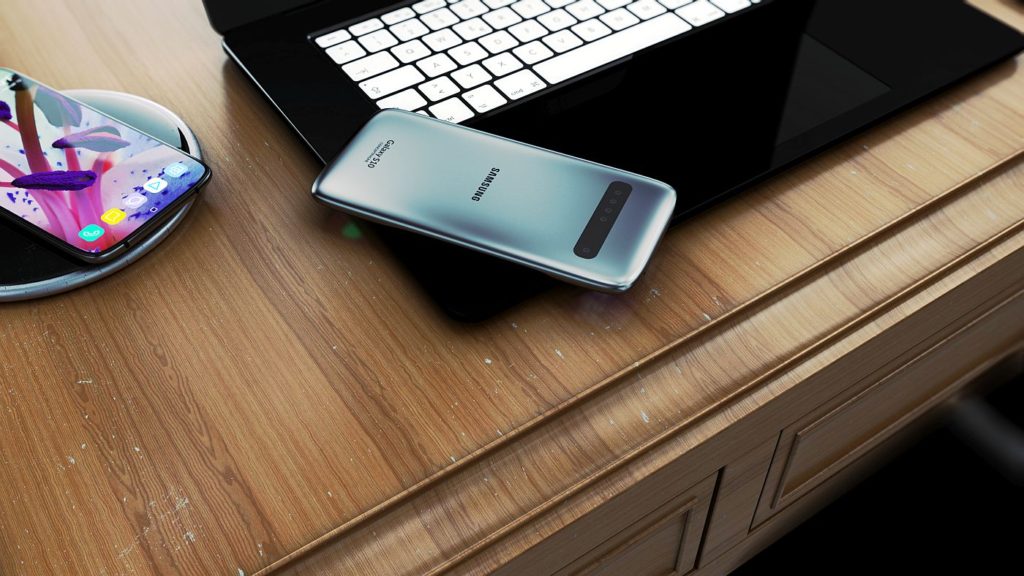 Moving on to a resolution higher than Quad HD makes sense now. The battery can carry enough juice, 8K TVs are becoming the norm and Quad HD doesn’t seem enough anymore. Well, for me it’s enough, but the spec hunters probably want more. Considering we barely have any 4K games on consoles, it’s hard to believe you’re actually going to use 4K for anything else than video playback. 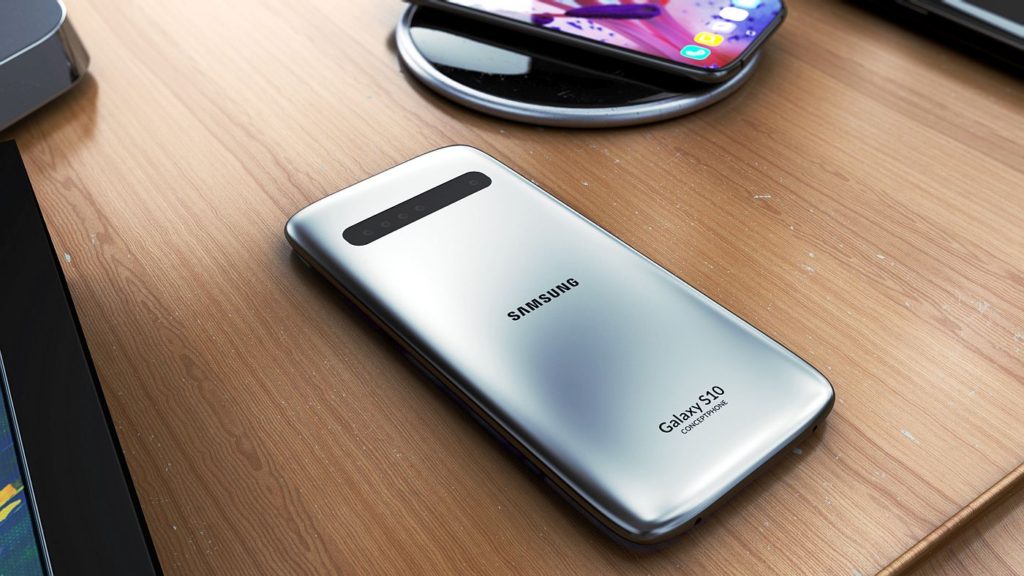 The 5 camera system looks classy as hell, much better than the Nokia Penta Lens concepts. I find it interesting that Hasan Kaymak went with an oval design here and with apparently stainless steel frame, at least so it seems. This feels like an iPhone concept from before the iPhone X times and the main camera idea is truly great. Looking forward to more renders like this. 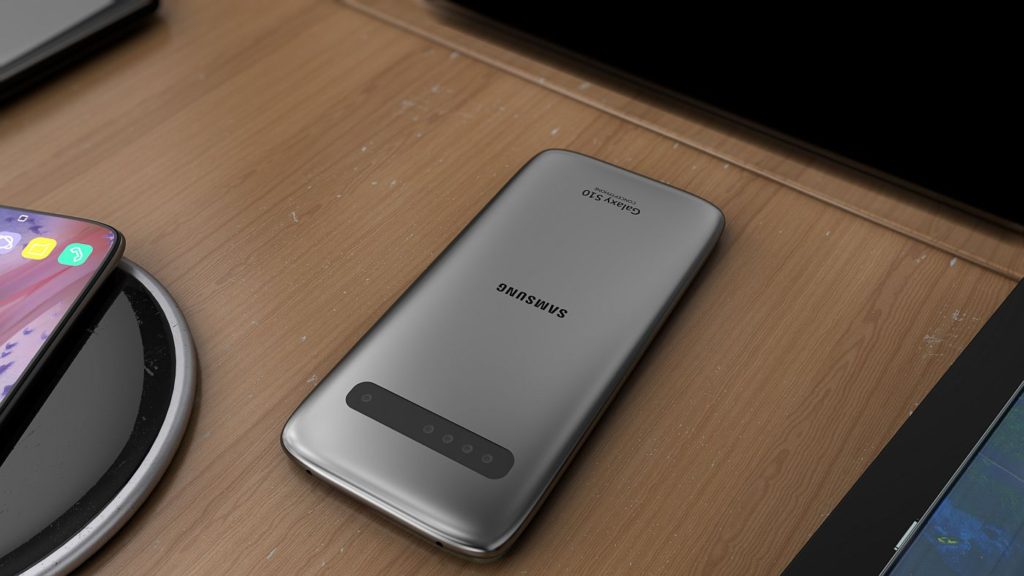 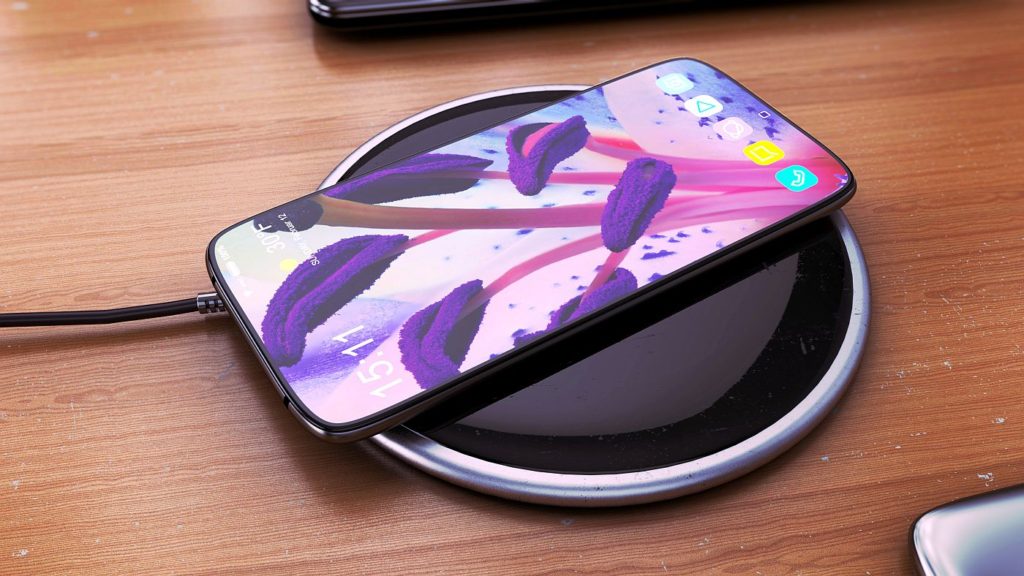 About Kelvin
Passionate about design, especially smartphones, gadgets and tablets. Blogging on this site since 2008 and discovering prototypes and trends before bigshot companies sometimes
Galaxy S10 Envisioned by Benjamin Geskin After Latest Leaks   Google Pixel 4 Ultra Rendered by Concept Creator and I Like It (Video)