Samsung Galaxy S5 Prime seems to be Samsung’s answer to the LG G3, since it features upgraded specs and a brand new design, that involves a metal case. The folks of My Gadgetic have rendered the device and I have to say it looks great. There’s also a video below. 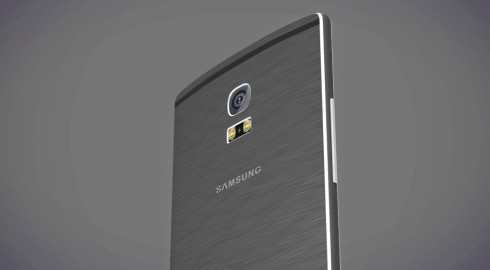 This metal Galaxy S5 is expected to get a camera that doesn’t protrude out of the back very much and it also adopts a more curved rear shell and a front facing speaker at the top of the device. The capacitive keys have been removed from the front of the Galaxy S5 Prime and this new model is said to have a QHD display and Snapdragon 805 processor. It also uses a dual tone LED flash now and between the flashes I’m guessing you can find the heart rate sensor.

There’s a stripe across the top of the back, a trend that’s followed by the HTC One and M8 and apparently also by the iPhone 6 soon. I see that the microUSB 3.0 port still has a lid, so this may still be a waterproof phone, although mixing water and metal is not always a good idea. 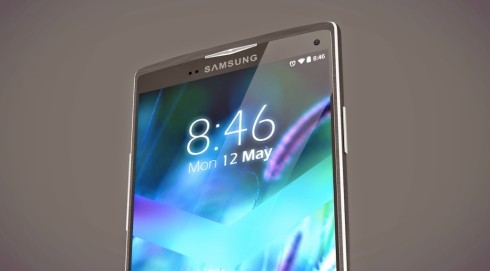 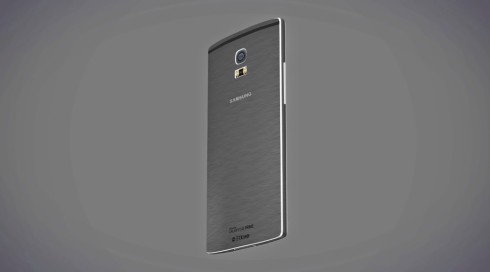 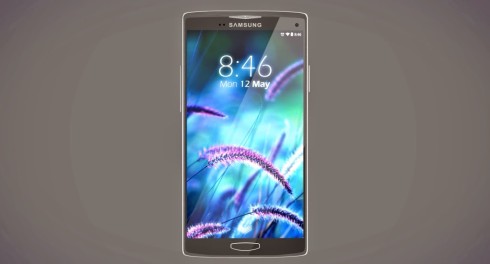 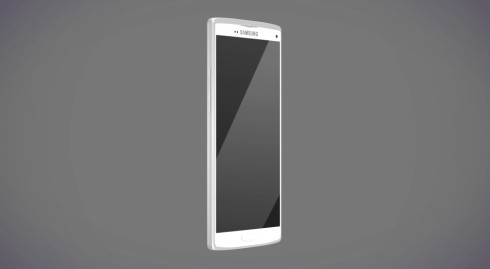 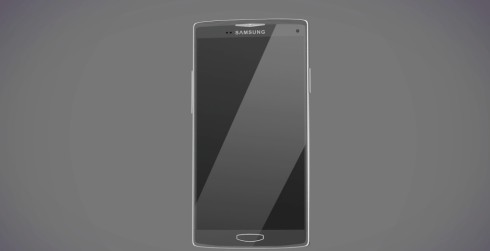 About Kelvin
Passionate about design, especially smartphones, gadgets and tablets. Blogging on this site since 2008 and discovering prototypes and trends before bigshot companies sometimes
Hold JS1 is a Smartphone That Would Rival the Galaxy Note 4   Moto 360 Google+ Experience Envisioned by Jonathan Larradet