Sony Antaeus is the Perfect MP3 Player Concept… and Smartphone

At first glance the Sony Antaeus might be a PSP, at second it could be a music player, but deep down it’s a smartphone with a touch-sensitive screen. The creation of Jim from Lecoupdulapin, this handset combines the function of an audio player with a high-end mobile device. 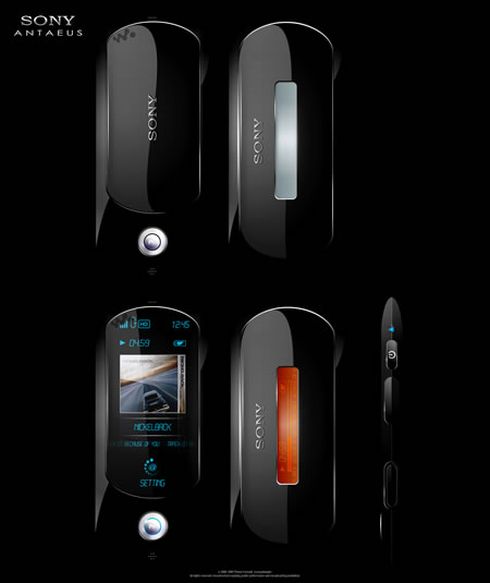 Notice the rounded shape and the beautiful exterior design, covered by a black case of Bakelite. Sony Antaeus supports MP3 and MP4 playback and can basically read any video and audio format, but also enables file sharing with a PC or Mac. The usual Bluetooth support and USB port are present among the specs, but now I’ll let the images do the talking for a while. 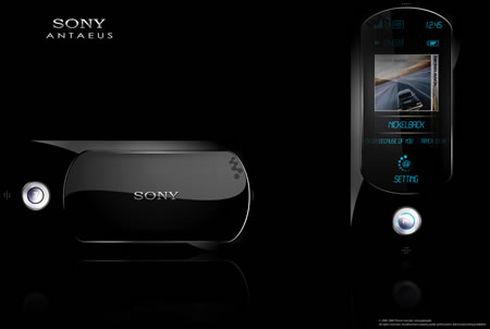 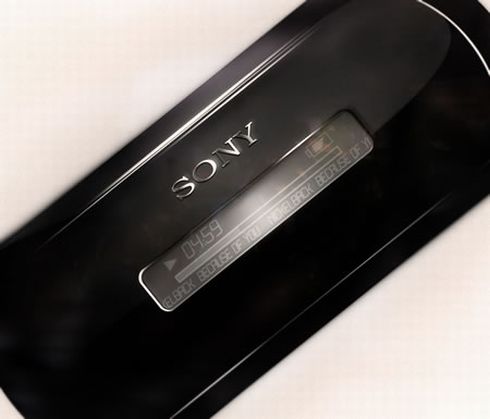