Sony Ericsson is finally moving into a modern direction, as the leak of the Nozomi smartphone shows. We’re dealing here with a dual core handset, one that uses a 1.5 GHz CPU, supports Android 4.0 Ice Cream Sandwich and also relies on a 720p HD display. 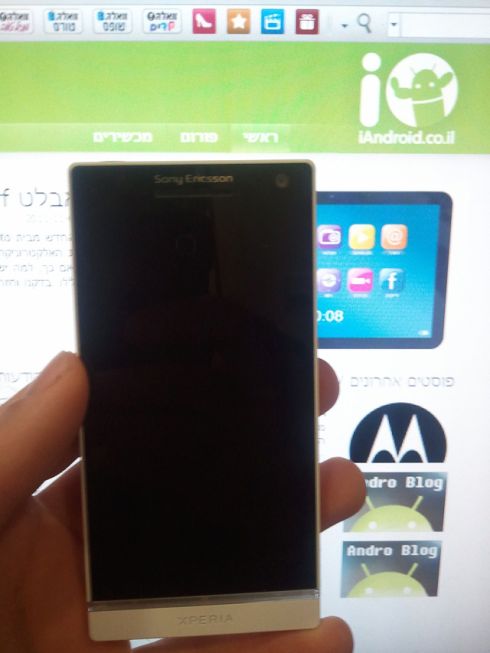 SE didn’t confirm the handset, so we’re dealing with a prototype and a rumor here. Sony Ericsson Nozomi is supposed to come in February at MWC 2012 and launch in March next year. Although initially the phone runs Android Gingerbread, Ice Cream Sandwich will be received after launch. This looks like an Xperia series unit and in case you’re wondering it also comes with a 4.3 inch display with 1280 x 720 pixel resolution, 1 GB of RAM and a camera capable of 1080p video capture.

There’s also a front facing camera and apparently some buttons below the display, as shown in one of the leaked pics. I’ve heard rumors about a new phone called the Xperia Arc HD. Is this the one or is the Nozomi something else? 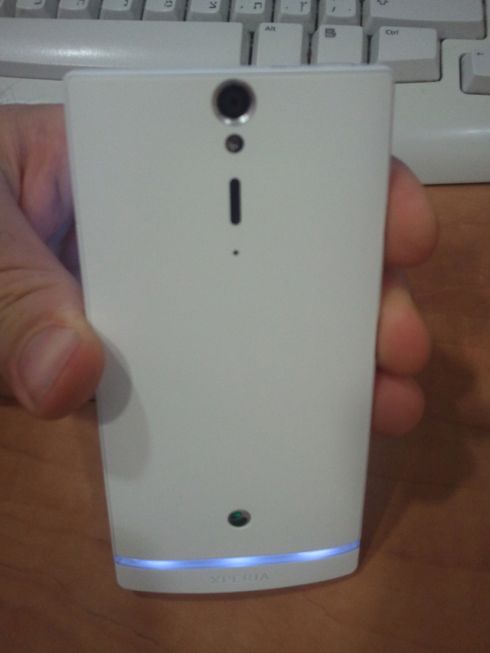 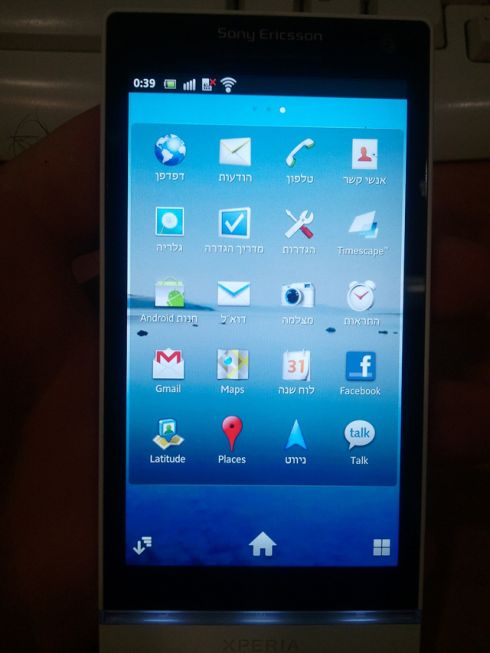