Designer Frank Tobias has created a brand new SE handset, pictured below: Sony Ericsson W10i, the smartphone version of the W902 model. As described by the creator of the concept on his website, this phone sports a 10 megapixel camera with LED flash, HD video recording and WiFi. 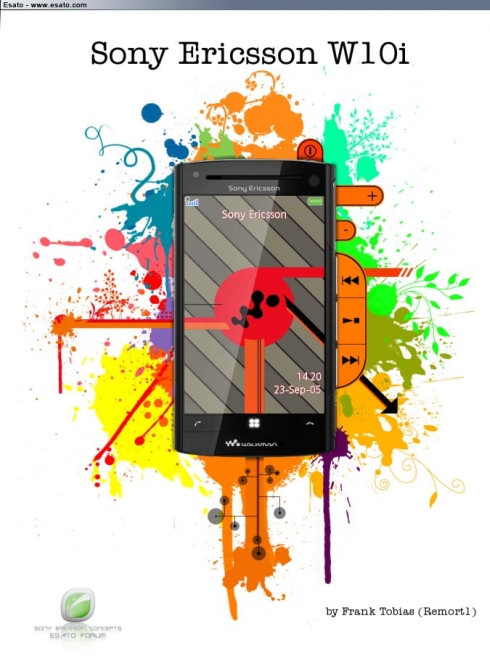 There’s also a Qualcomm QSD8x50A processor on board, plus Bluetooth, a 3.5mm audio jack, social networking (Facebook, Twitter) and more. Will this Sony Ericsson concept ever become real? What do you say? 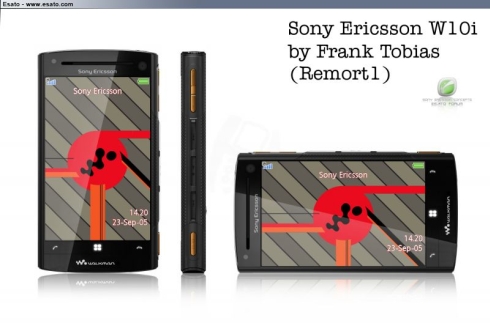