After showing you the first real pics of the Sony Ericsson Xperia Arc HD, aka Nozomi, now we have yet another work from Jsus, the same guy who created some appealing Sony Ericsson concepts. This time he seems to have tweaked an Xperia Arc handset, as shown in the following pictures. 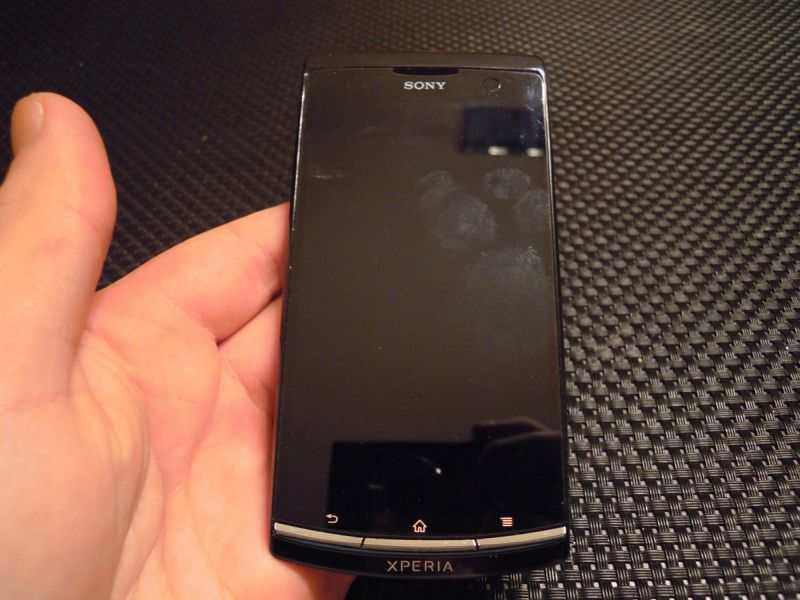 The front side of the device is totally a Xperia Arc, while the profile shows us a big bump in the lower back area of the phone. This doesn’t look anything like other Sony Ericsson devices, to be honest. Also, those physical buttons below the display seem already antique right now, considering that Android 4.0 Ice Cream Sandwich uses virtual buttons under the screen. I also don’t quite understand what that bump is for… It may allow the device to use a bigger battery, stuff in a LTE chip, a bigger camera sensor or who knows what.

It might also be that this model mimics the design of the Sony Tablet S, with a curved area like a folded magazine and a buttons placed in its sides, far from the user’s sight. Or it could just be a real phone, that will be coming soon and it got pictured ahead of time. Which one do you think it is? 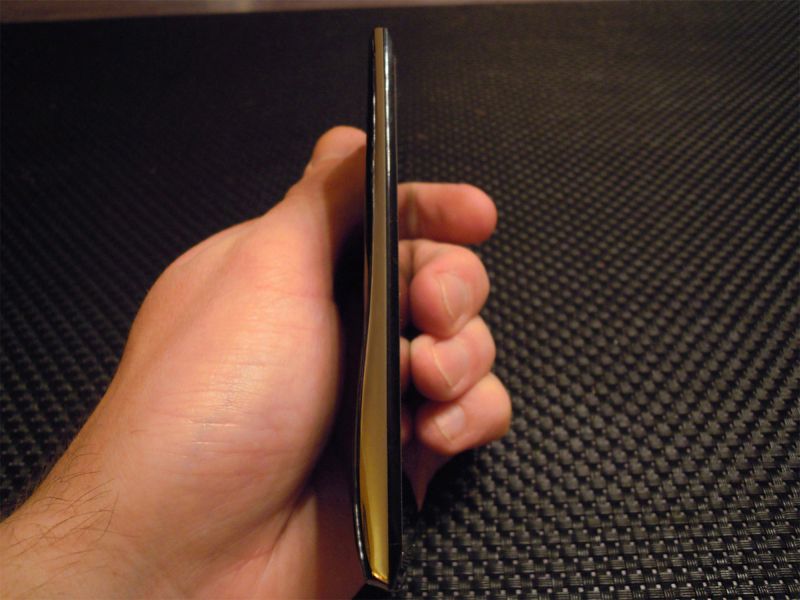