Sony Ericsson XPERIA X3 Is Back With More Pics

A couple of days ago juris15 from Esato showed us a brand new XPERIA concept, the X3, that now gets a couple of new pics. This device now gets more rounded edges, smooth finishing and we have to mention that its inspiration were the Bloggie cameras. 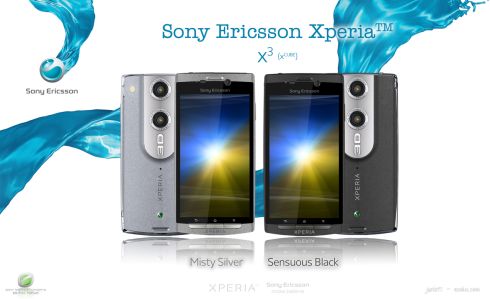 The device is capable of 3D capture as shown in the image, that also depicts two lovely camera sensors with Sony lenses. The front of the XPERIA X3 is typical for a model belonging to his series: large touchscreen display, plus a front cam and a bunch of touch buttons in the lower side. Add Android and a cool photo/video capture UI to the handset and you’ve got yourselves a hit! 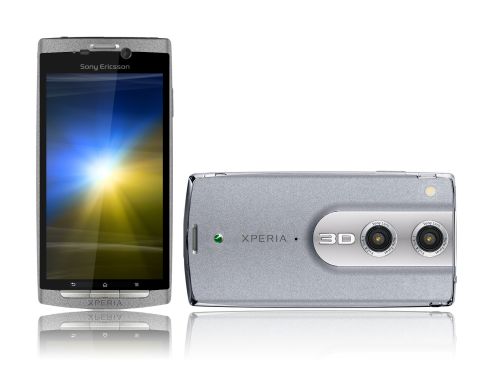