Kiarash Kia has designed a new Sony Xperia concept, a device that seems to follow in the footsteps of the Xperia C3. The newcomer is called Sony Xperia C4 and it’s only in teaser phase right now, but a full version is coming soon. 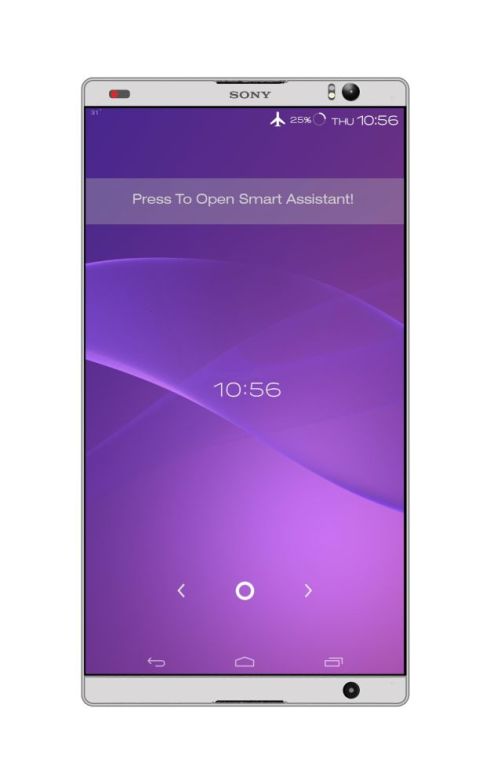 The designer claims it has created this device in 2 hours and relied on Adobe Photoshop for it. The creator of the render didn’t mention specs, but we can imagine they’re upgrades from the C3. From what I can see the Xperia C4 has an edge to edge display, it’s a wide device and it sports a dual LED flash at the front for improved selfies. There’s also a front 13 megapixel Exmor RS and CMOS camera, making this a solid rival for the HTC Desire Eye.

The handset also has a special thin aluminum frame and incorporates the microphone with special noise reduction in the inferior area. We’ve also got a third camera mechanism at the front and bottom, a depth lens for better selfie shots. What do you think? 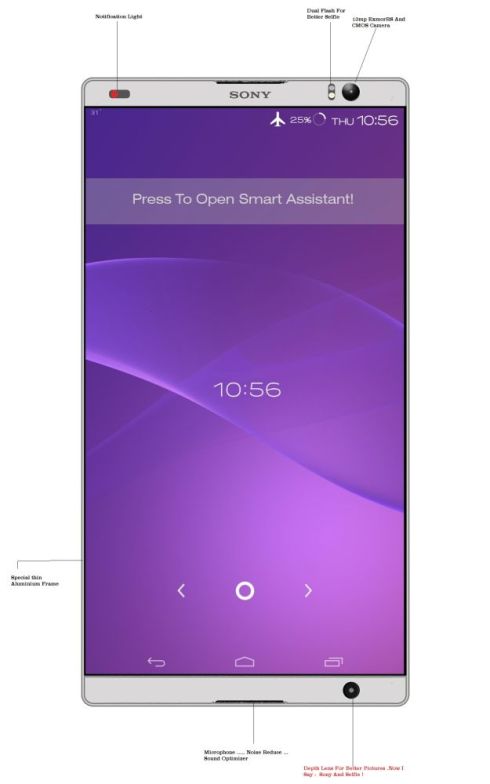