Sometimes, concept phones just aren’t enough and we have a look at concept interfaces… They matter too, as one would never imagine a successful HTC Touch Diamond without that TouchFLO 3D interface. Back to Sony Ericsson, razec, from the Esato board has recently designed an UI that combines Android’s interface with a touch of UIQ.

The result can be seen below and it’s highly probable, due to the fact that Sony Ericsson joined the Open Handset Alliance (Android’s makers) last week. 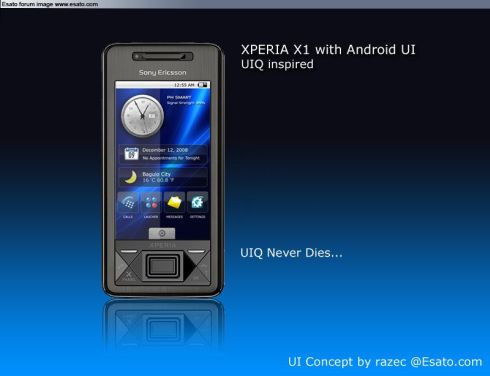 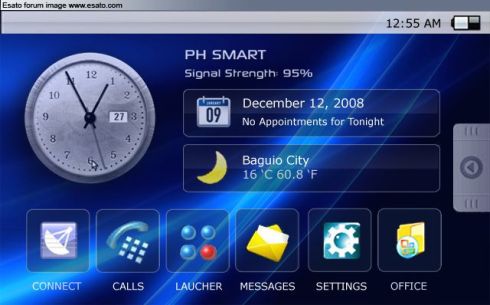 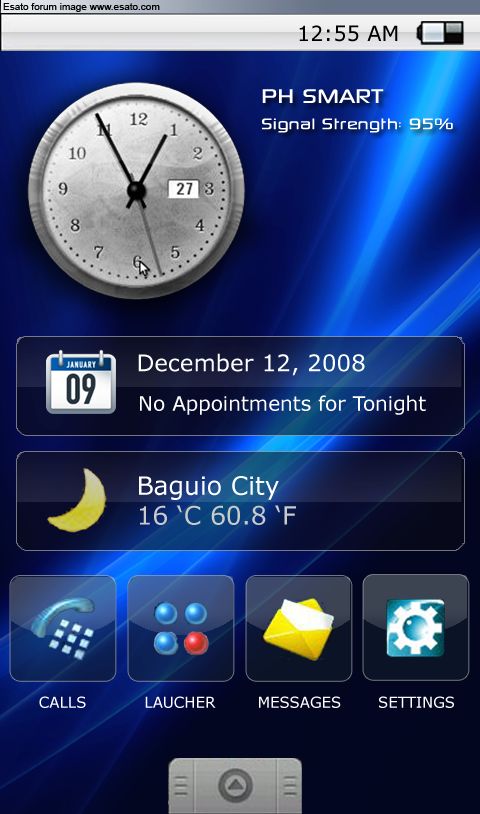