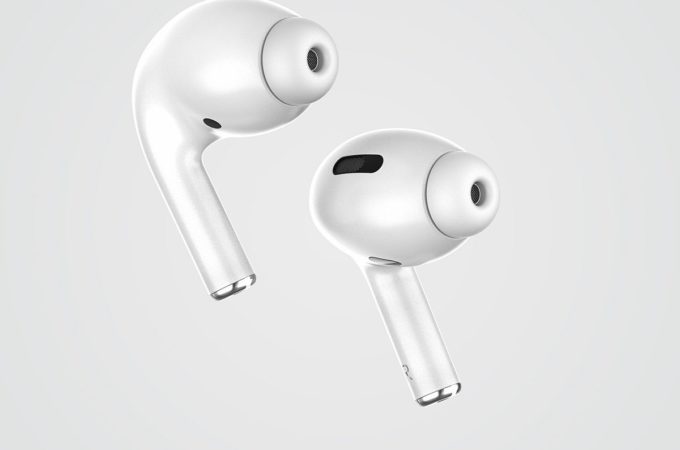 Apple may have announced quite a few products during their September event, but didn’t launch them all. We’re still due an iPad Pro or two and also a MacBook. Apparently, the AirPods 3 were also prepared, but for a later release. Today we get to see a leak for the