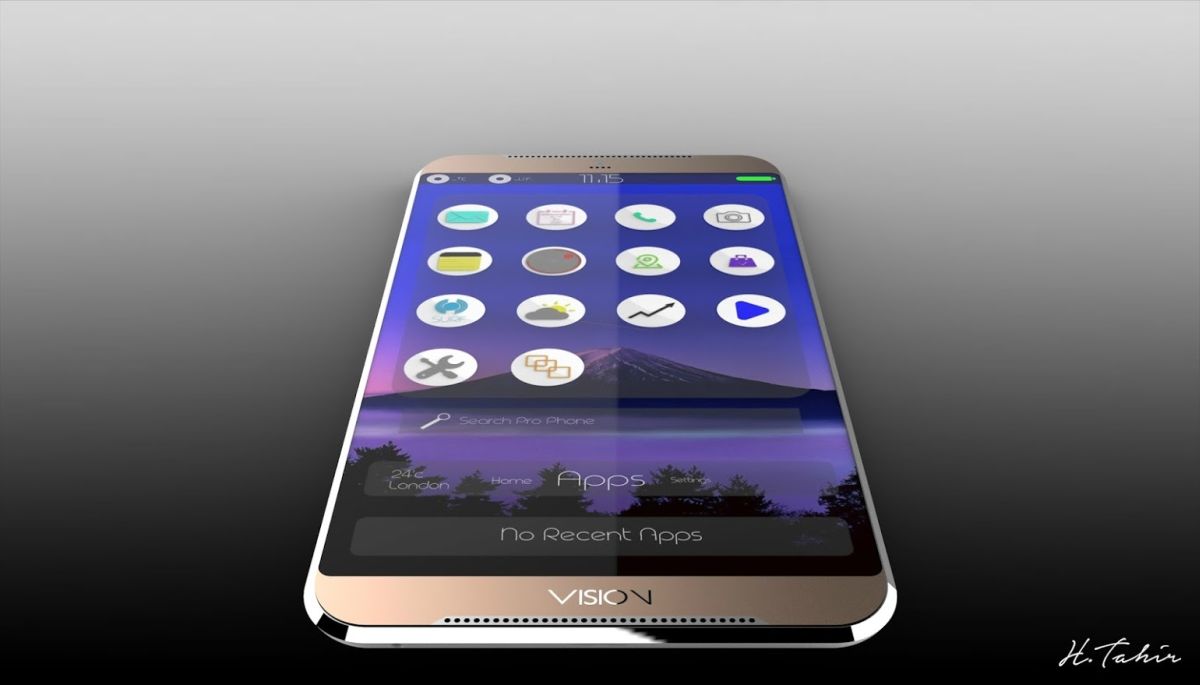 Designer Hass. T has rendered not only a concept phone, but also a concept OS, tentatively called VM 5.1 Fuji. The handset is called Vision Pro Phone 2R and if you’ve been watching the designer’s Google+ page, you surely know that this is inspired by previous creations. The concept OS