Apple Car of the Year 2076 Makes All the Sense in the World, Even Steve Jobs Would be Proud of It 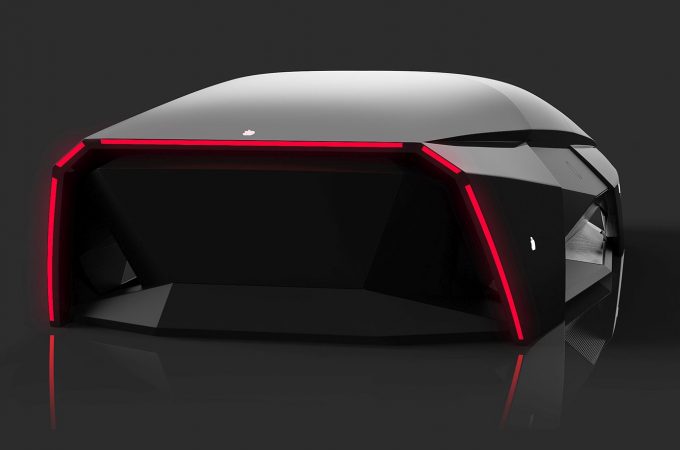 Since there are no new concept phones to cover these days, we may as well cover the Apple Car. The project itself is basically canned, judging by the latest rumors and the Cupertino firm is working on self driving software and no car at all in the meantime. Still, the brand fans and designers have their own version of how an Apple Car should look like. 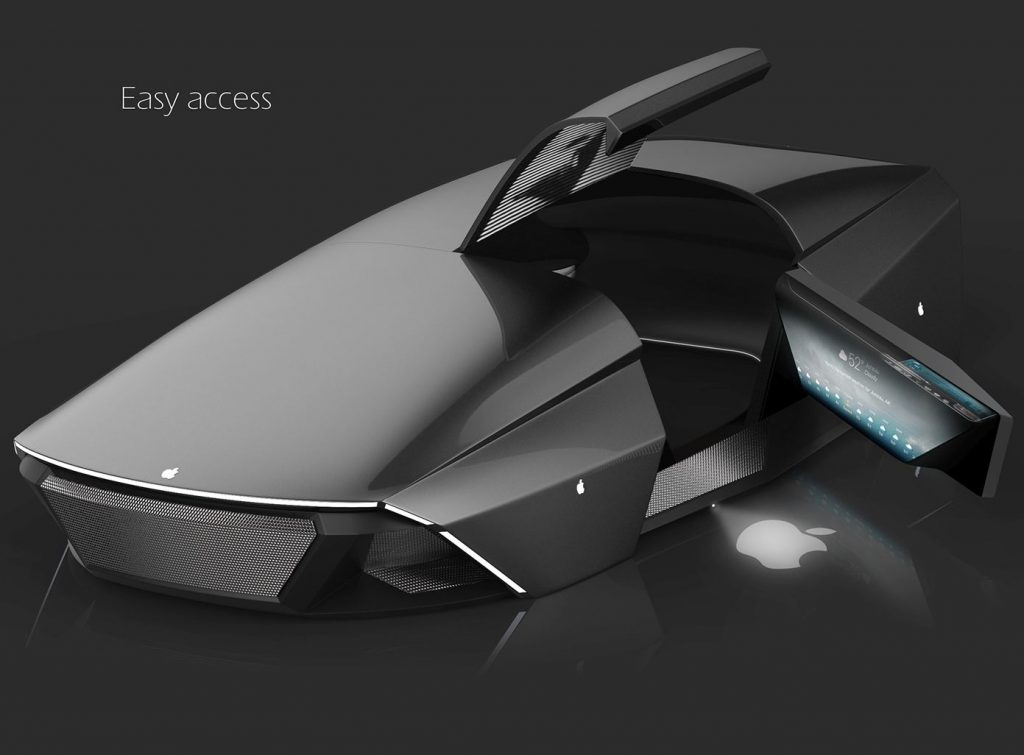 One of them is Ali Cam, who envisioned the “Apple Car 2076” concept, a minimalistic and fashionable vehicle, shown below. The year 2076 is not chosen by accident, as it celebrates 100 years of Apple existence. The Apple Car has a special slide out bit for the luggage, an angular design, that’s surprisingly lacking in curves and it’s filled to the brim with screens inside. 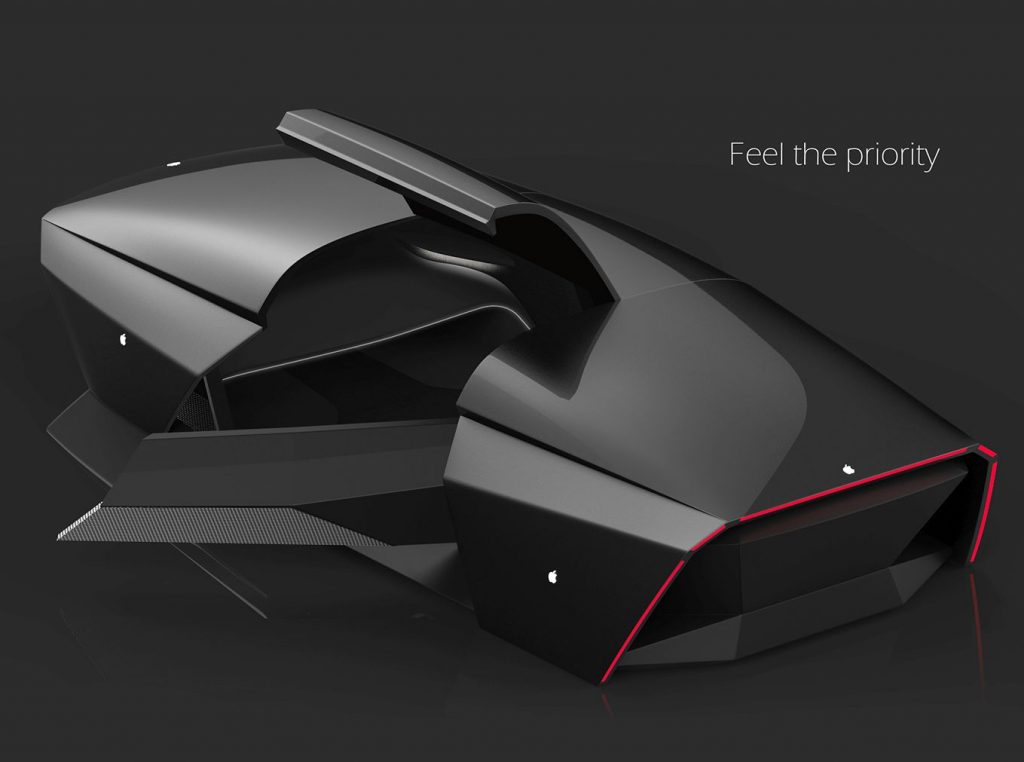 Of course, it’s a self driving and electric machine, with an aircraft-style design approach, especially for the “wheel arches”. It also feels like miniature version of the imperial ships seen in the latest Star Wars movie. Magnetic driving and propulsion are included and the doors open up using a Touch ID sensor. The interior design is spacious and includes holograms, while the car’s chassis integrates a smart glass layer, particularly at the top. I find it strange that the designer couldn’t decide on gullwing doors or standard ones and combined both.

This is a fantastic piece of work that has one clear attribute: originality, since it doesn’t resemble any other Apple Car concept I’ve seen so far. 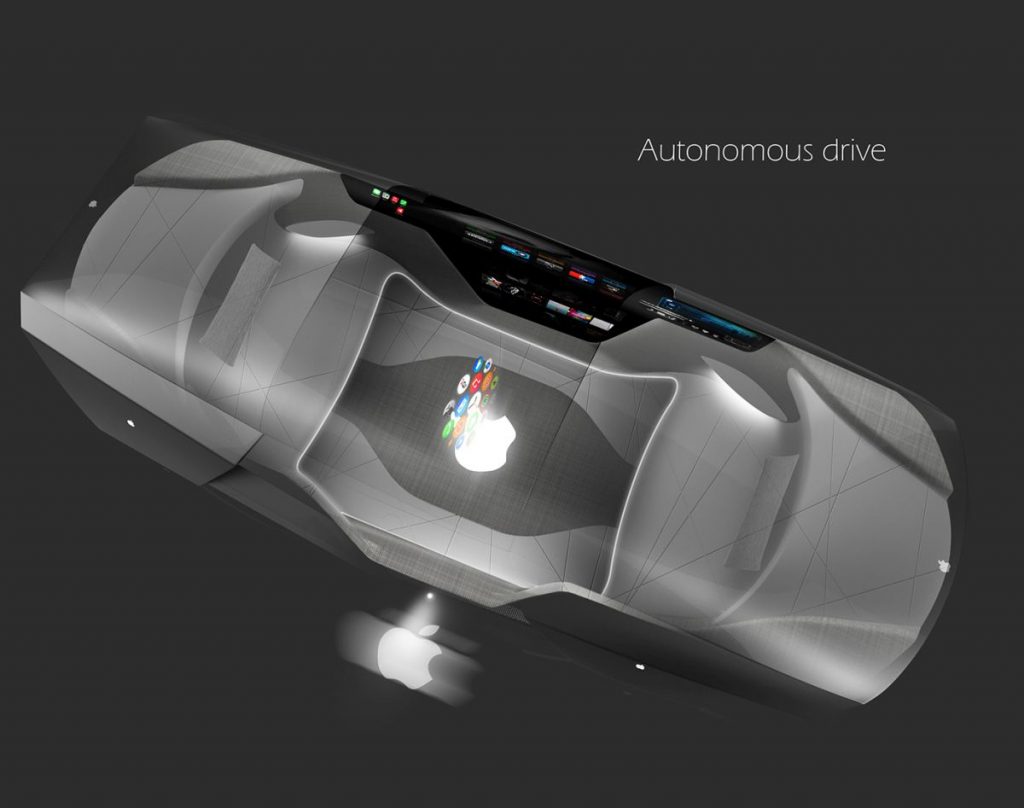 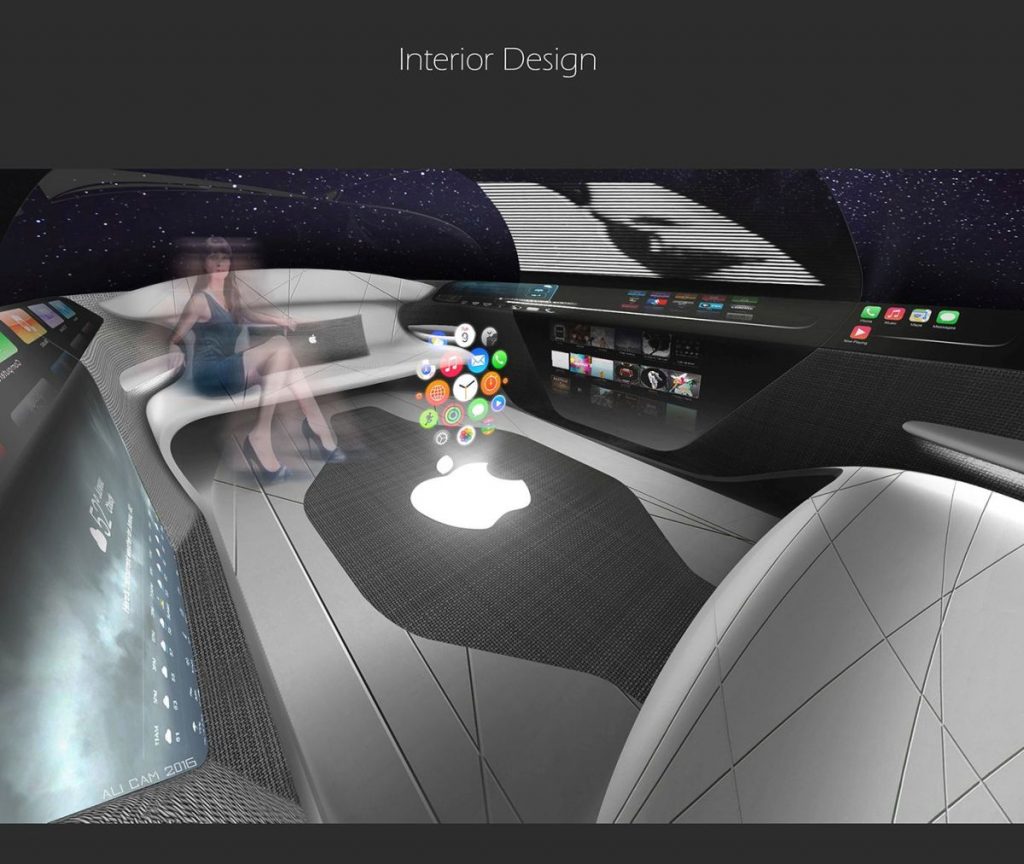 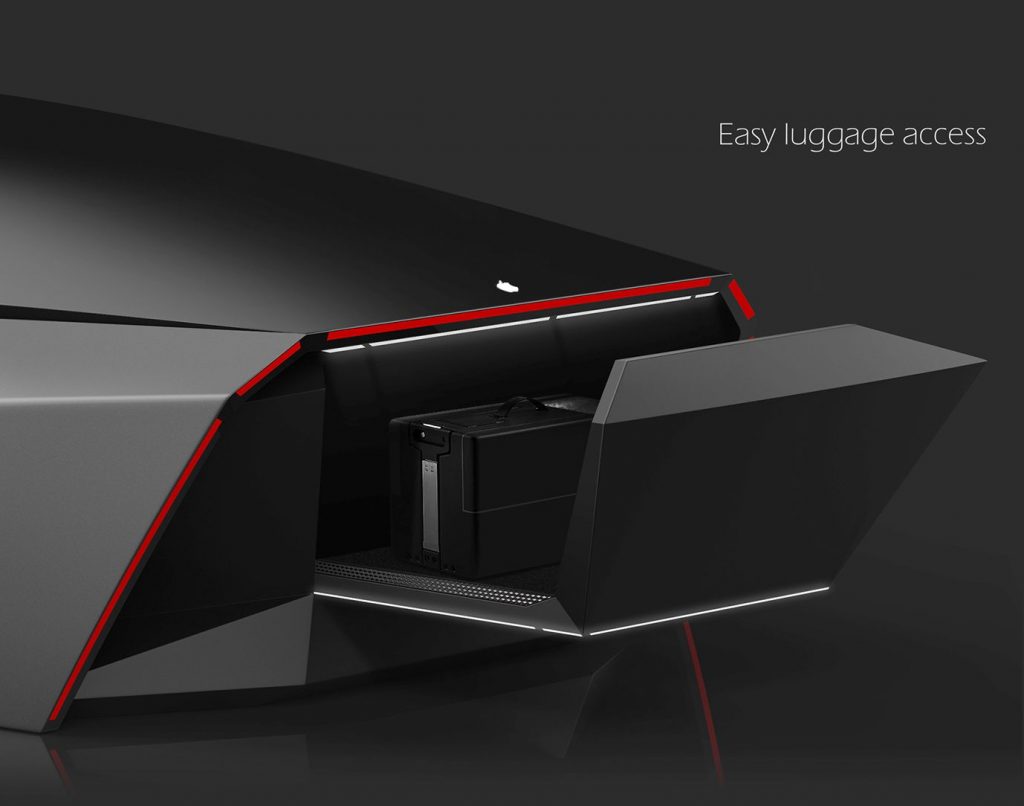 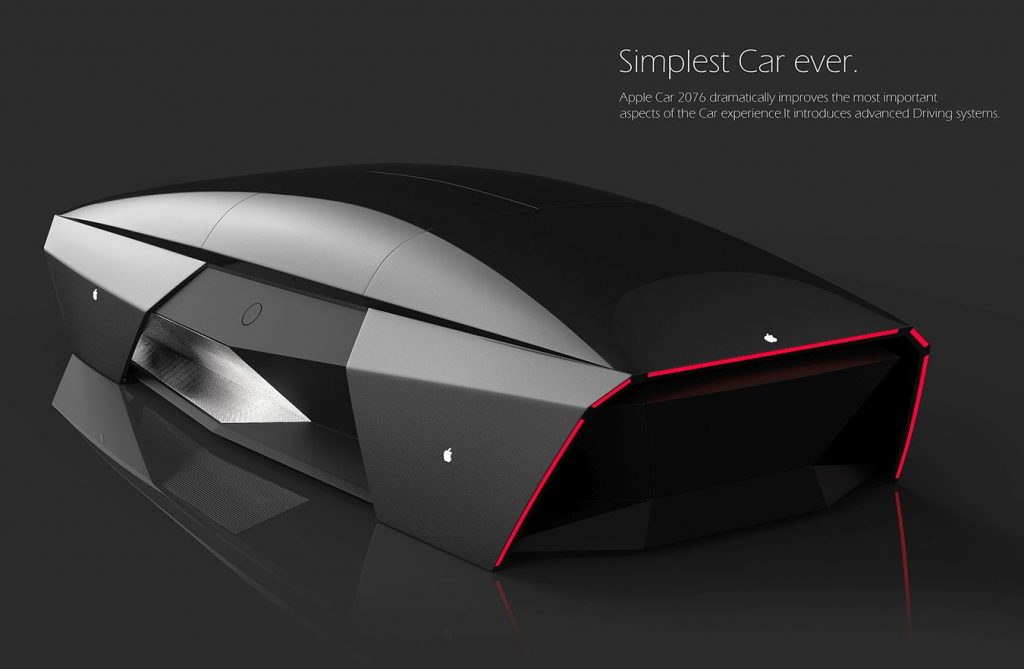 About Kelvin
Passionate about design, especially smartphones, gadgets and tablets. Blogging on this site since 2008 and discovering prototypes and trends before bigshot companies sometimes
iPhone SE 2017 Somehow Becomes… Bigger (Video)   Samsung Galaxy A5 (2017) Gets Fresh CAD Renders Leaked, Video Too