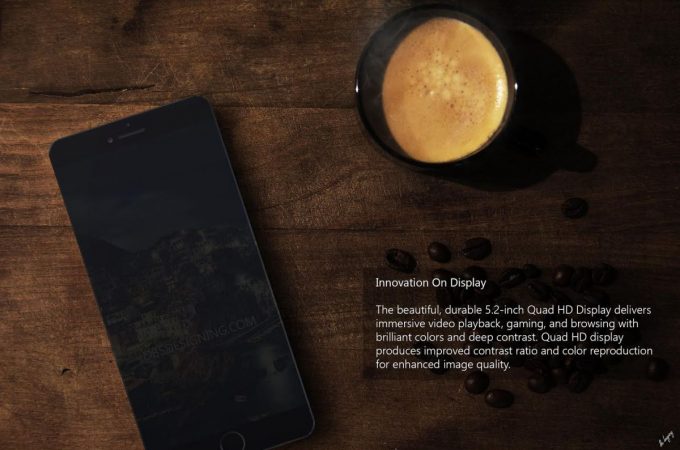 DBS Designing is dreaming about a 2017 iPhone, but not the OLED one everybody is talking about. Rather they envisioned the iPhone SE (2017), that somehow becomes bigger instead of smaller than a regular iPhone. 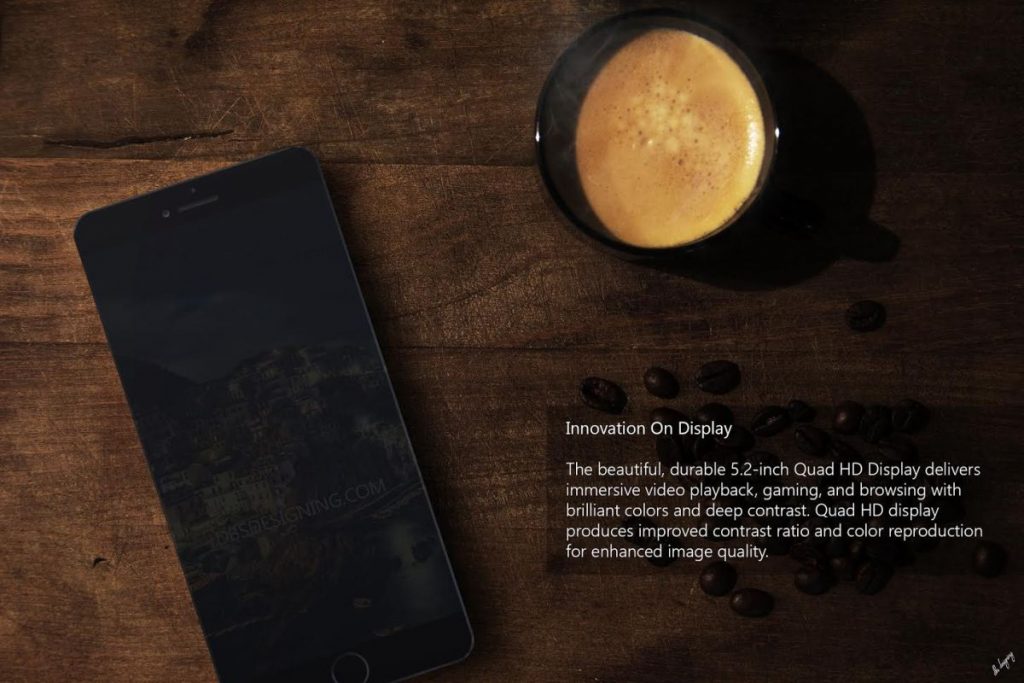 This handset packs a 5.2 inch Quad HD screen and some crazy specs, like a 16 megapixel front camera and a 24 megapixel dual rear shooter. There’s an iris scanner now and a fingerprint scanner that may or may not be integrated within the touch panel. iOS 10 is still the platform of choice and we also get a huge 5000 mAh battery and 128 GB of storage, as well as 6 GB of RAM. 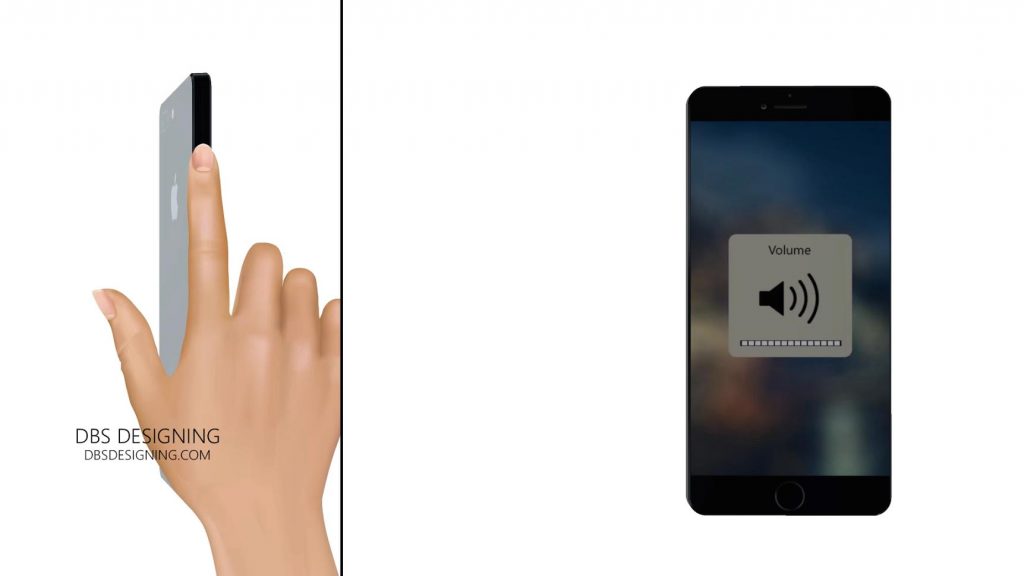 Apple isn’t the kind of company to do overkill specs, but this model does, somehow. The handset has a touch area on the side, that works to replace the volume buttons with sliding gestures. Just slide the finger up and down and the volume gets tweaked. The design also seems to involve glass at the back and a very angular approach.

Basically, a sort of iPhone 7 Plus light and S at the same time… 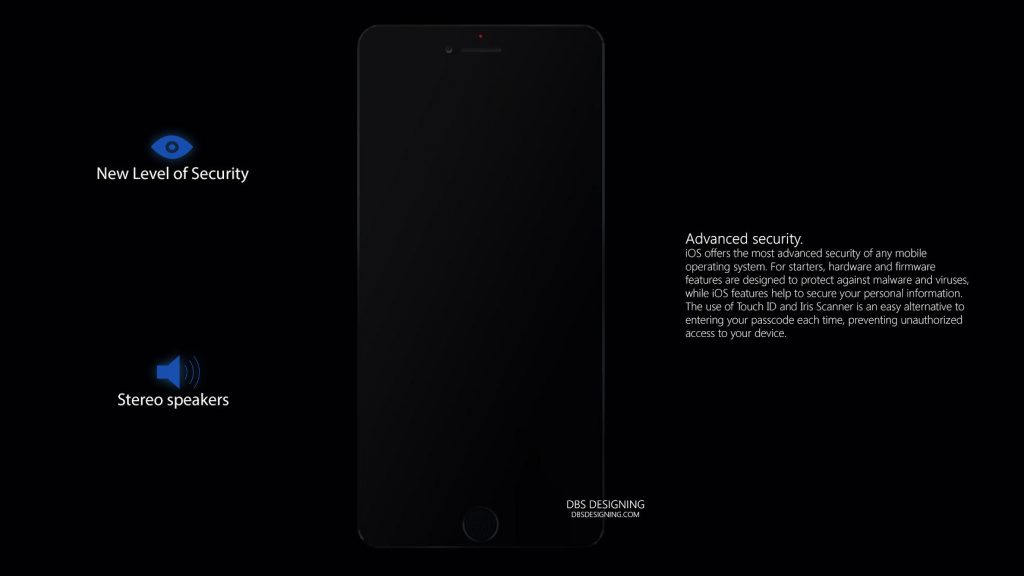 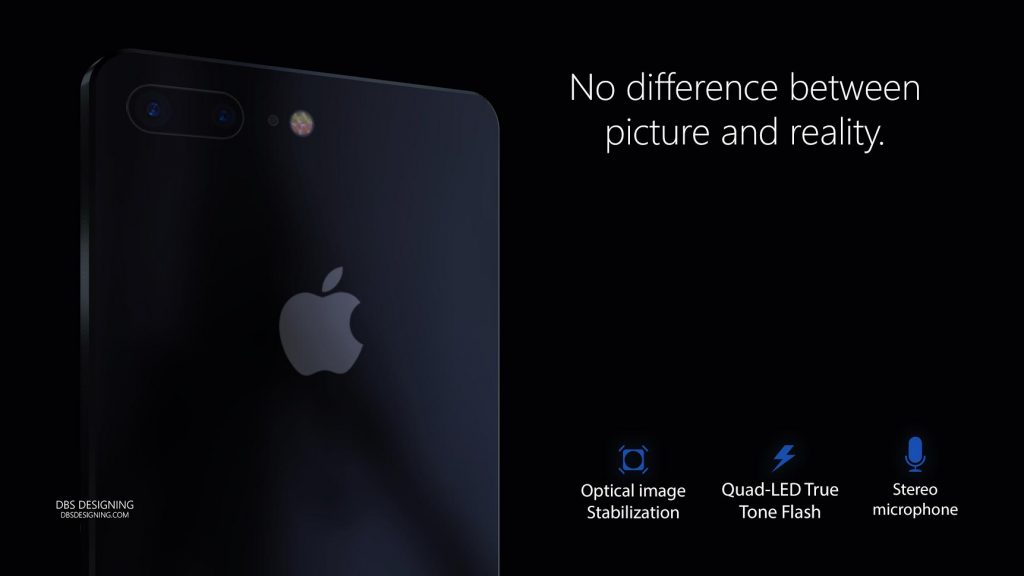 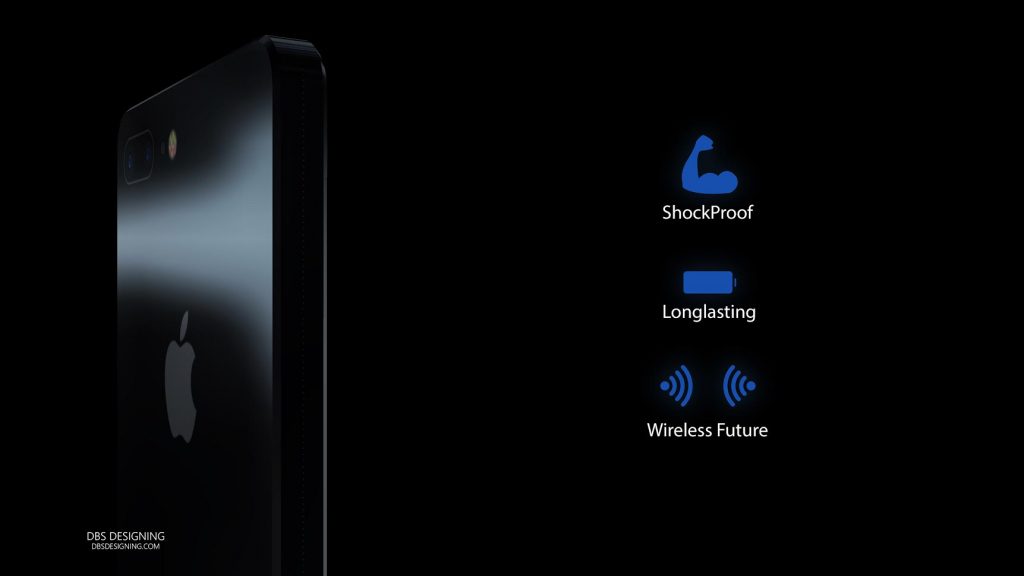 About Kelvin
Passionate about design, especially smartphones, gadgets and tablets. Blogging on this site since 2008 and discovering prototypes and trends before bigshot companies sometimes
Surface Phone Leaks Again, Sounds Cancelled   Apple Car of the Year 2076 Makes All the Sense in the World, Even Steve Jobs Would be Proud of It