Apple Flip Phone is One of the iPhone Clamshells Done Right 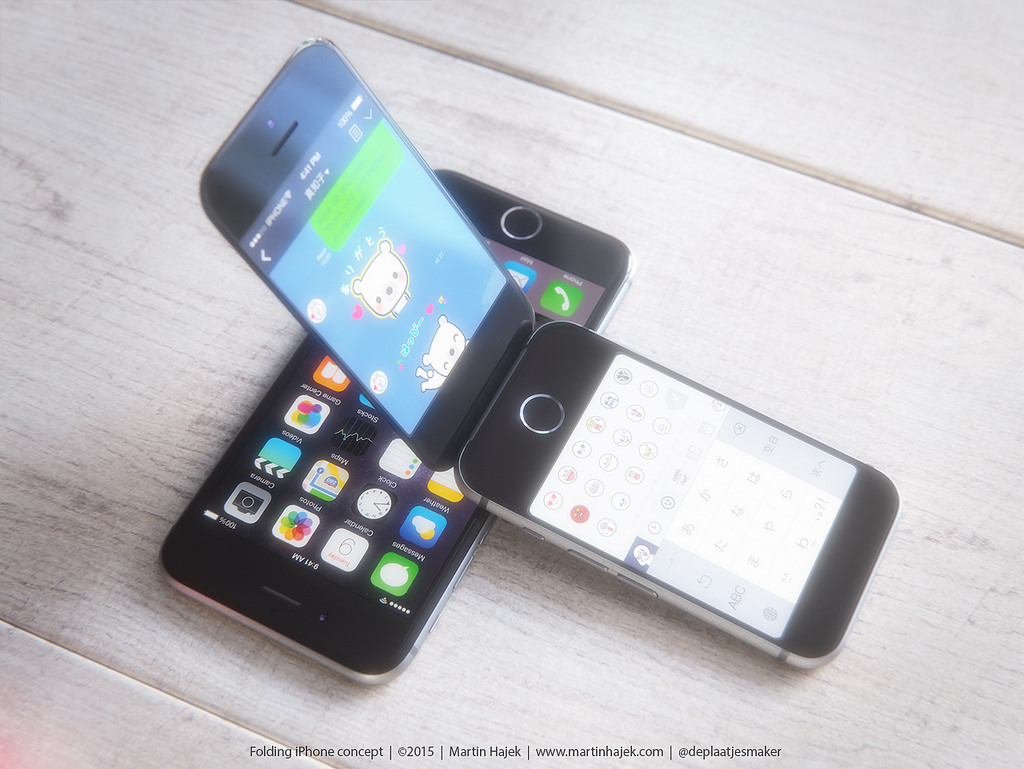 Every once in a while I check out Martin Hajek’s website, to see what other crazy concepts he has come up with. Today I found an Apple flip phone, a so called iPhone clamshell, that looks like it could be fashionable in Japan, as a keitai. 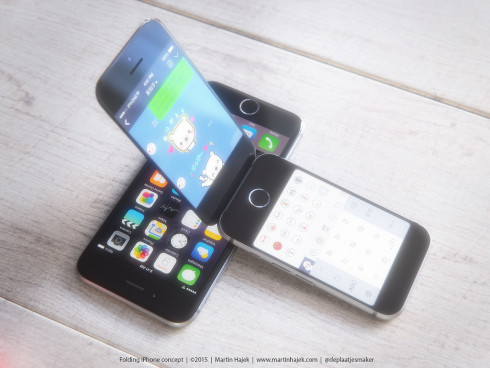 The device has a special protruding lanyard mechanism and its Apple logo from the flip part with the screen lights up. The Home button remains available, but it’s placed at the outside of the “clam”, or so I thought at first. I can’t tell if the device has two Home buttons, of it leaves a window within the external flip for the Home button to be accessible. There are no physical buttons available, but rather an edge to edge screen with emoticons and virtual keys. 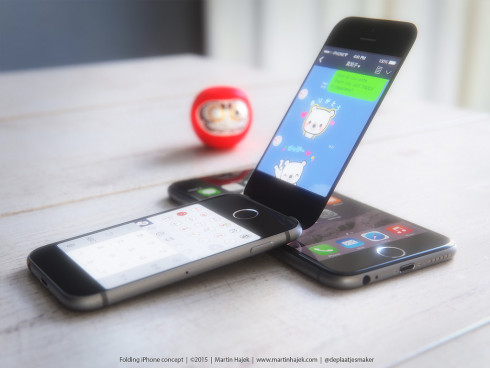 The classic unibody metal design of the main clamshell portion is kept from the iPhone 6, coming in grey and gold versions. I can only see one problem here: the covering flip part is ultra, ultra thin, so thin I can imagine it’s actually a see through mechanism. Still, the artistry here is great. 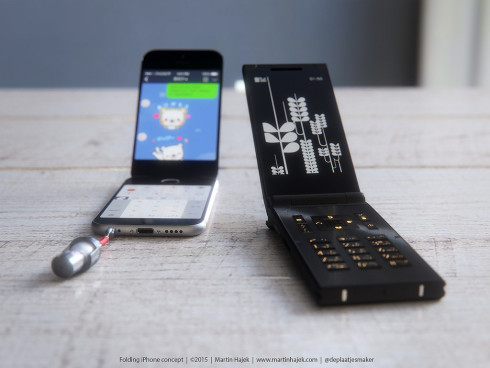 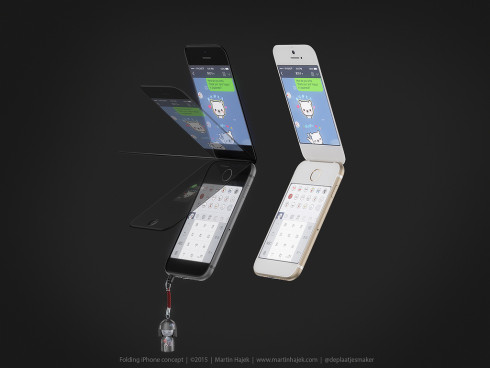 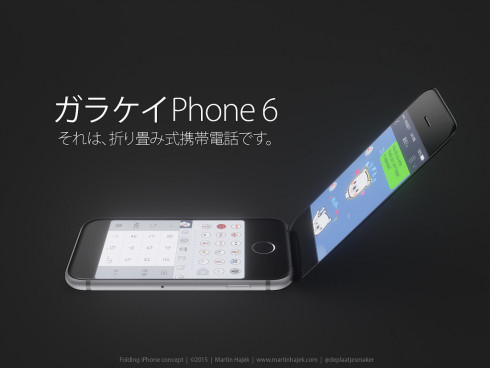 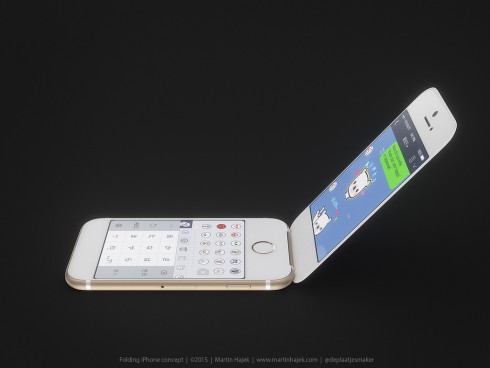 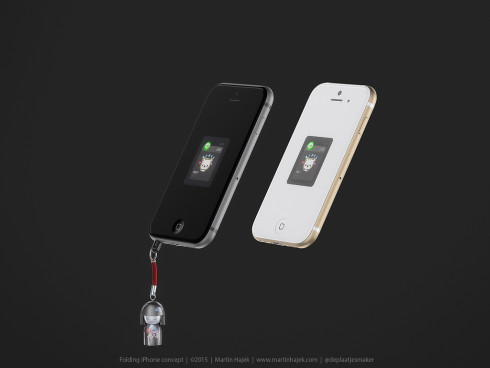 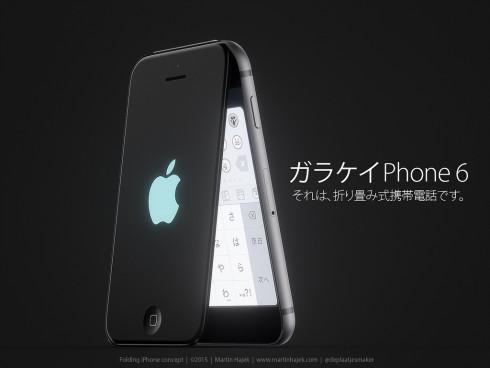 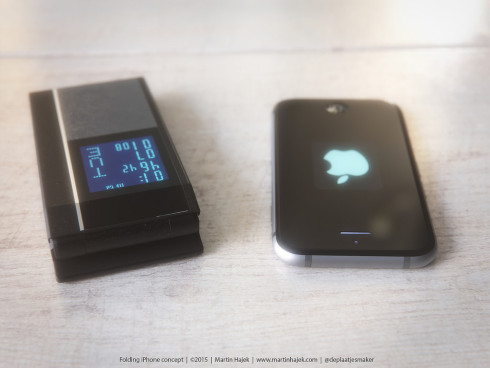 About Kelvin
Passionate about design, especially smartphones, gadgets and tablets. Blogging on this site since 2008 and discovering prototypes and trends before bigshot companies sometimes
Sony Xperia Z5 Gets Fresh Renders and Video From Jermaine Smit   Curvy is One of the Best Looking Multimedia-Oriented Phones Ever