Curvy is One of the Best Looking Multimedia-Oriented Phones Ever 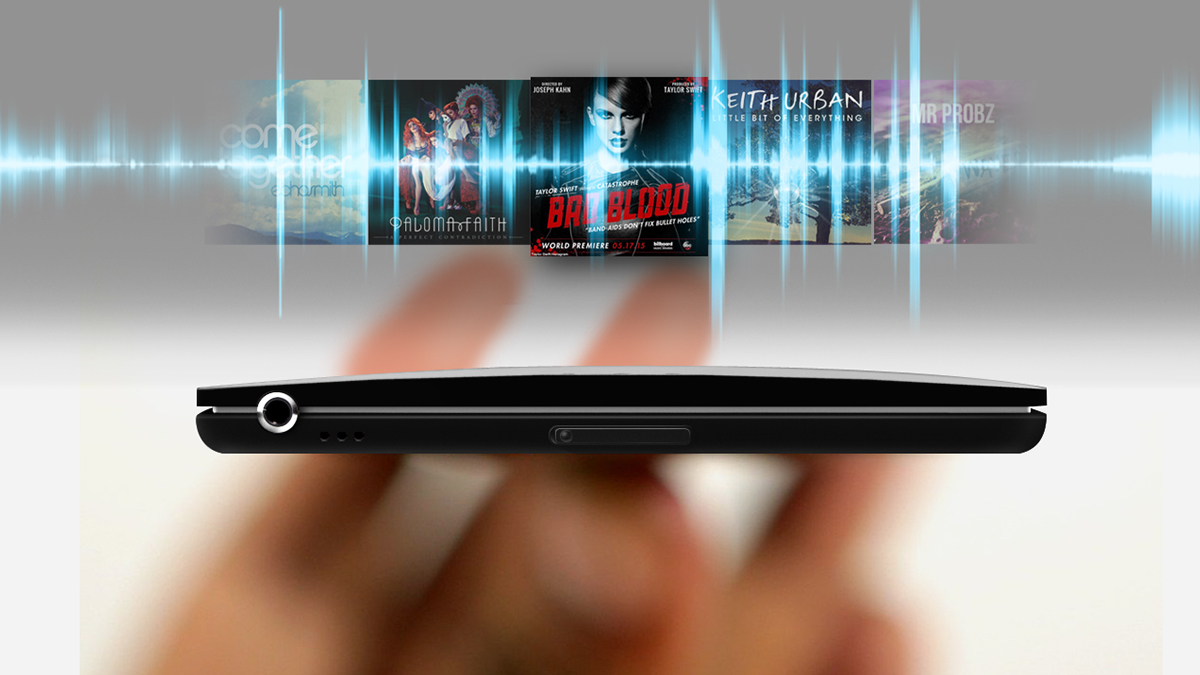 Created by designer Yong Hwan Kwon from USA, the Curvy Phone is one of the best looking handsets without a big brand slapped onto it I’ve seen over the past year. Its core? Curved screen technology and a change in the way we interact with the handset. 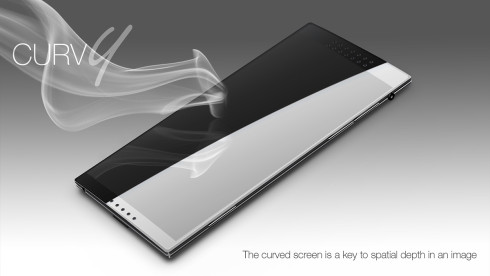 A book with tabs was the inspiration for the smartphone and the whole idea here is to create spatial depth in an image. From what I can see it’s a “screen within a screen experience” and the speakers are quite generous upfront. We also get a special lighting system, that colors the sides of the handset with a special hue, depending on the functionality we’re using. 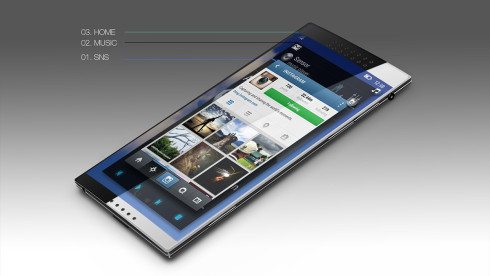 For some reason this phone seems to be running Windows Phone, although some its renders feel a lot like Android is on board. There’s a ridge on the sides of the smartphone, leaving room for both the lighting system and a better grip in your hand. The back of the Curvy phone feels like a bit of a throwback to the Galaxy Note and maybe some Vertu phones, with that big metal stripe all along the back.

From what I can see the designer was also kind enough to integrate a Xenon flash at the back. So overall, Curvy is not only a looker, but also an interesting approach to interaction, with its overlapping in depth menus. 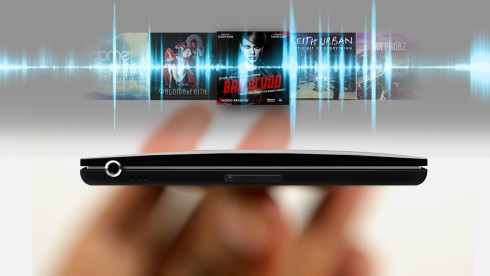 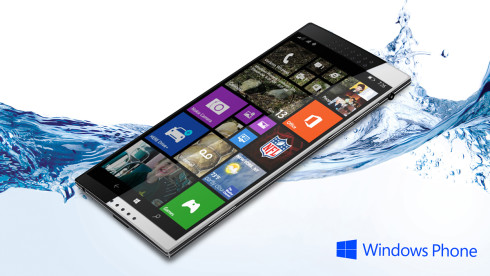 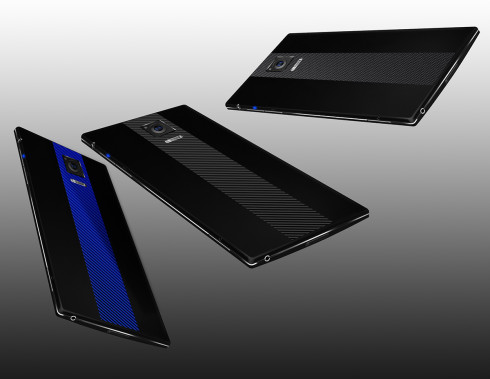 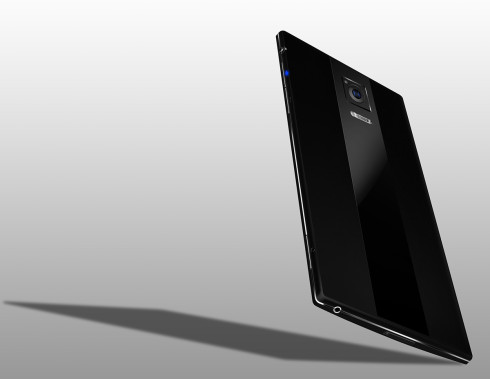 About Kelvin
Passionate about design, especially smartphones, gadgets and tablets. Blogging on this site since 2008 and discovering prototypes and trends before bigshot companies sometimes
Apple Flip Phone is One of the iPhone Clamshells Done Right   Microsoft Lumia 950 Render X: Made by Crowtor and Featuring the Usual Goodies, but With a More Discrete Camera