Microsoft Lumia 950 Render X: Made by Crowtor and Featuring the Usual Goodies, but With a More Discrete Camera 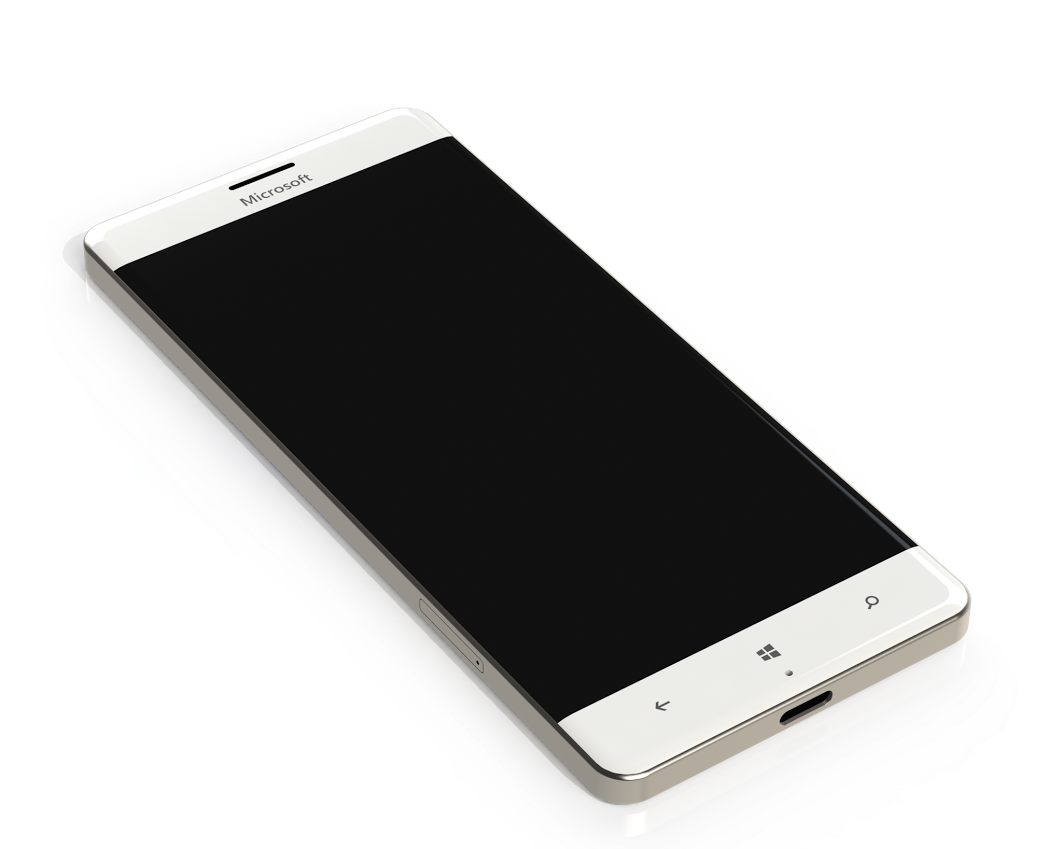 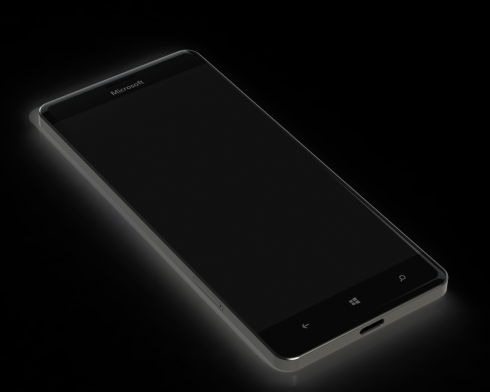 A black and white version of the phone has been rendered, but without the screen turned on. There’s a metal frame here, plus capacitive Windows buttons, that feel a bit old right now. We can notice the triple LED flash at the back next to the camera and a very generous camera button on the side. I’ll hesitate in calling the frame metallic again, since it could be a plastic material made to look like metal (Samsung does that best). 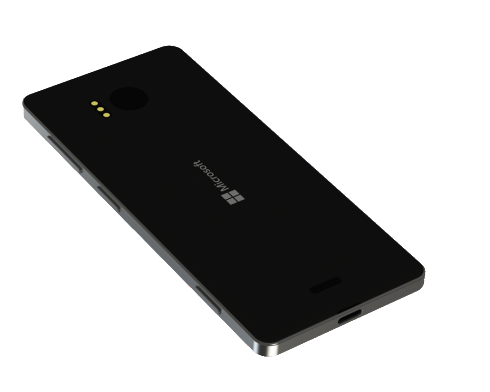 The overall format is rectangular with rounded corners, but the facade is really spectacular in white. The front screen panel has been gently curved to the sides, in an edge to edge approach. That Microsoft logo at the top, below the earpiece is really nice looking as well and at the bottom there’s the USB type C Port and interestingly the microphone is below the Home button.

The Lumia 950 shown here is 6 mm thin, has its speaker at the back and a polycarbonate removable back shell. The battery is also removable and the screen is a Quad HD one. 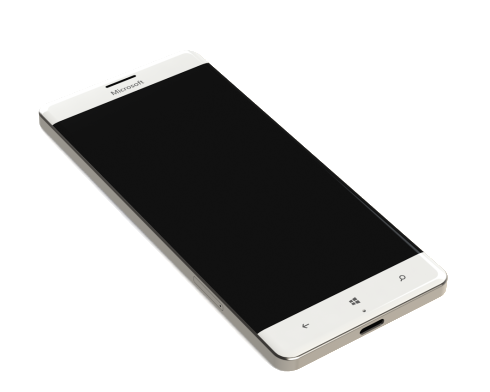 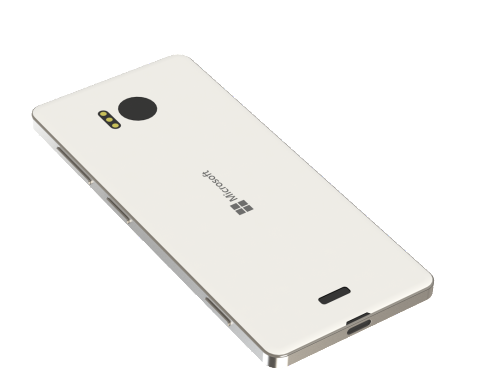 About Kelvin
Passionate about design, especially smartphones, gadgets and tablets. Blogging on this site since 2008 and discovering prototypes and trends before bigshot companies sometimes
Curvy is One of the Best Looking Multimedia-Oriented Phones Ever   Google Nexus 5S is a Slight Evolution of the 2013 Google Flagship