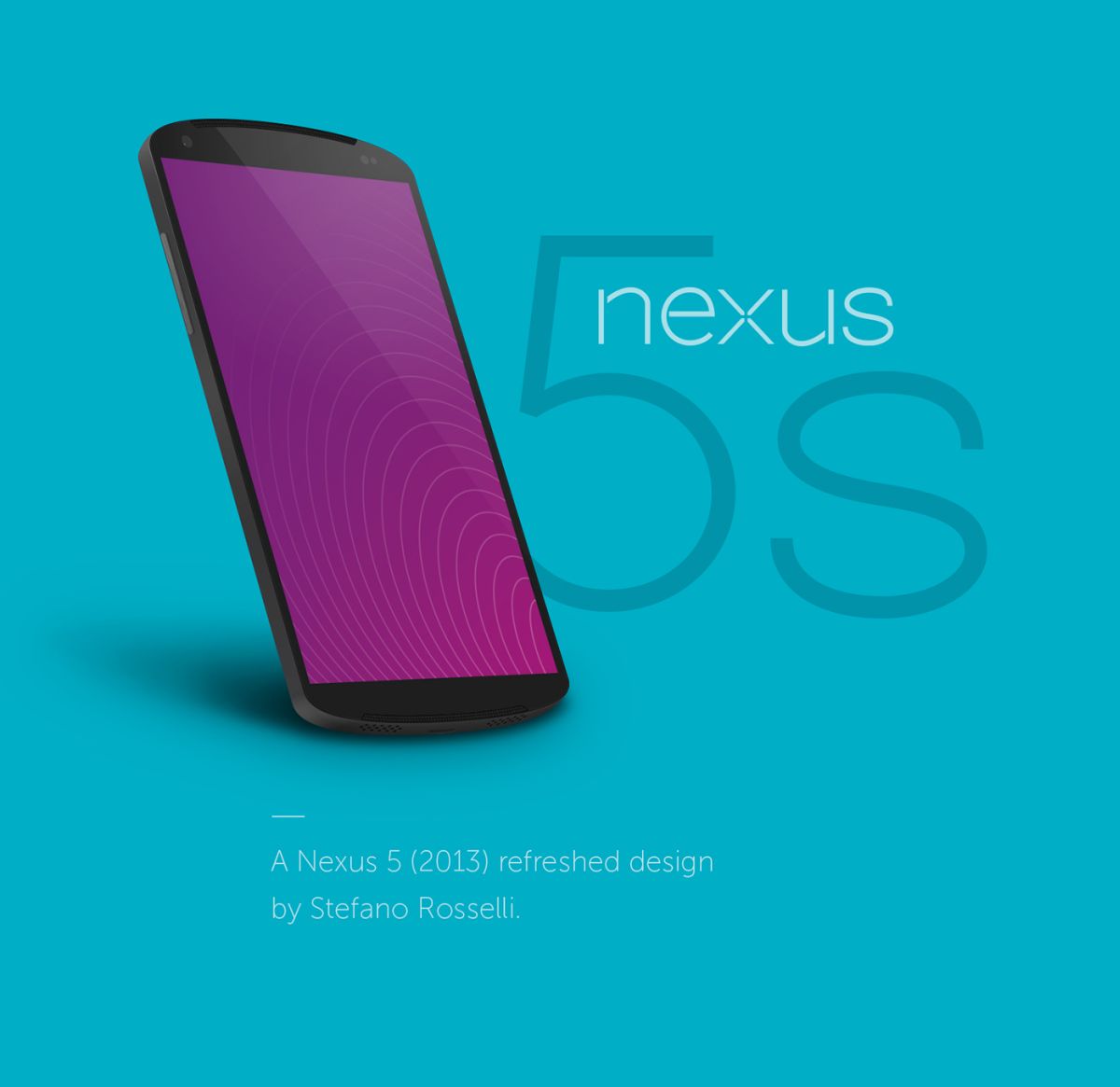 We have written quite a few posts about the new Nexus phones, the supposed LG Nexus 2015 and the Huawei Nexus 2015, but about a Nexus 5S? This one is supposed to be a slight evolution of the Nexus 5, sort of like the iPhone 5s was for the iPhone 5.

The creation belongs to Stefano Rosselli from Switzerland and it’s shown in the image above and below. The core of the Nexus 5 is here, with some changes, like the dual speakers, a more rounded device shape and a centered rear camera with dual LED flash. The screen has become a 5.2 incher and bezels seem smaller. Also, the profile has decreased a lot, to 6 mm, making it much slimmer than an iPhone or Galaxy S6 even. 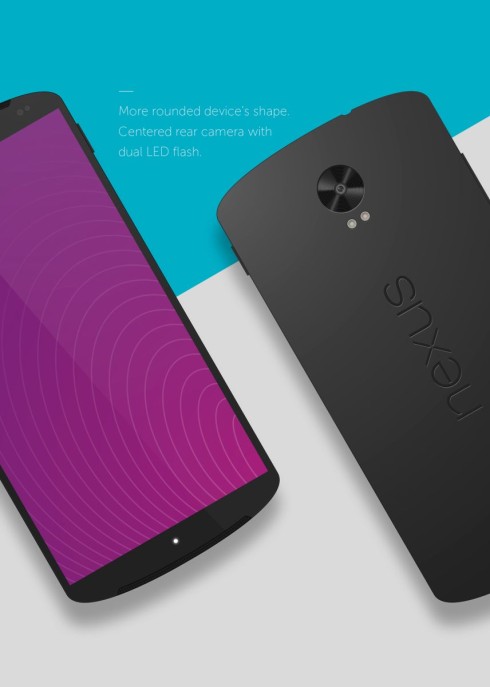 The designer has added to the Nexus 5s an extra slot that can be used for a microSD card or an extra nano SIM. From what I can see the texture and the material used for the case has remained the same, a soft touch polycarbonate of sorts. Wouldn’t the thickness and this material make the device a bit fragile? 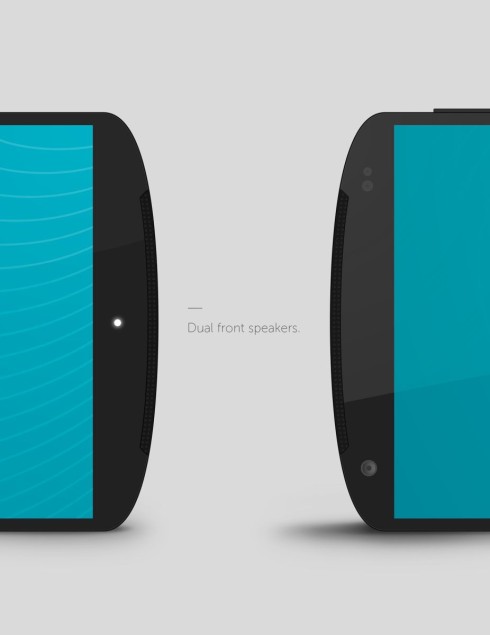 About Kelvin
Passionate about design, especially smartphones, gadgets and tablets. Blogging on this site since 2008 and discovering prototypes and trends before bigshot companies sometimes
Microsoft Lumia 950 Render X: Made by Crowtor and Featuring the Usual Goodies, but With a More Discrete Camera   BlackBerry Venice/Slider Rendered in Great Looking 3D Shots